A Guide to the Most Kid-Friendly Restaurants in NYC

8 Places to Watch the World Cup in NYC

The New York Bars and Restaurants of Goodfellas

Share All sharing options for: The New York Bars and Restaurants of Goodfellas

Share All sharing options for: The New York Bars and Restaurants of Goodfellas

Occasionally, we like to take a look back at restaurant scenes from classic New York movies. Today: Goodfellas. 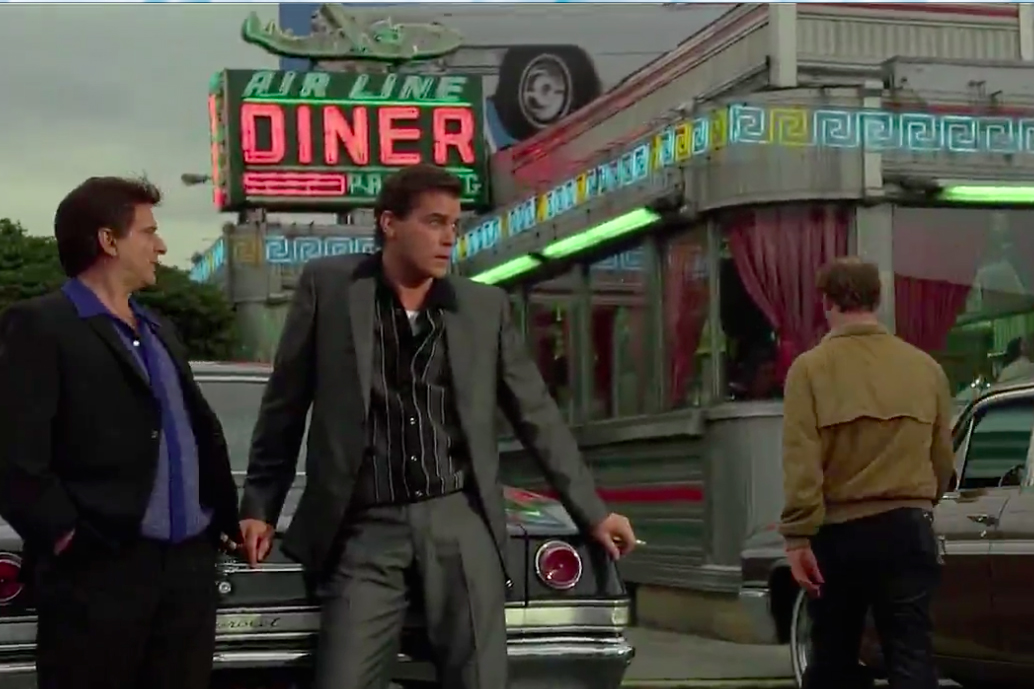 The first time we see the fully grown-up Henry Hill (Ray Liotta) is when he's waiting to steal a truck in the parking lot of the Airline Diner. This greasy spoon is still open in Jackson Heights, although now it's a location of the Jackson Hole burger chainlet. 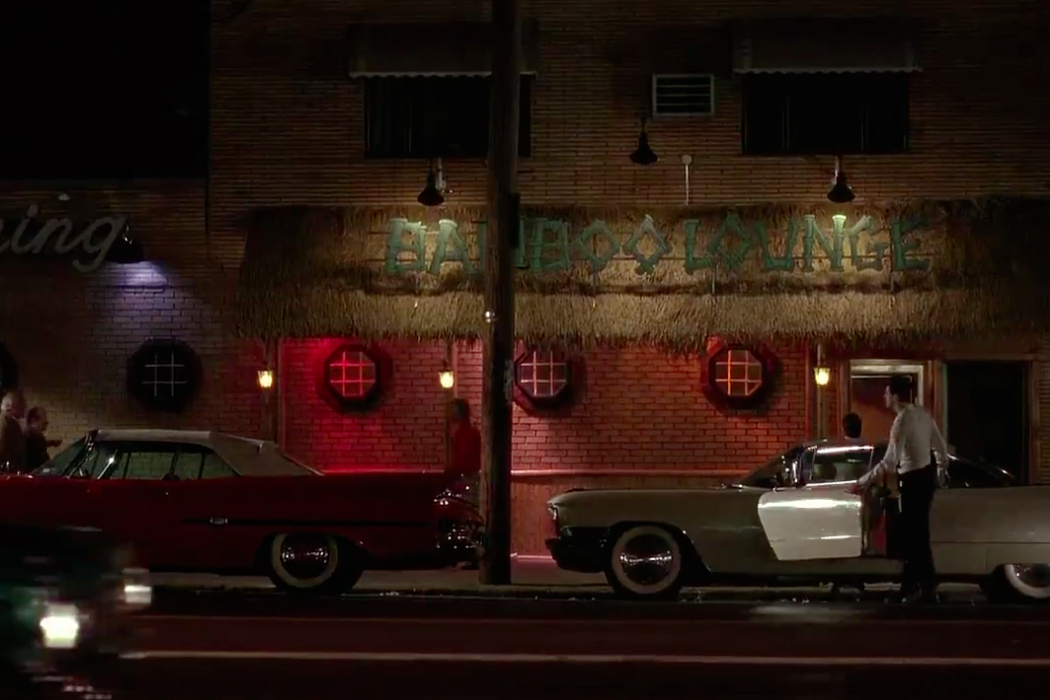 Henry and his friends hang out at a bar and restaurant called The Bamboo Lounge. The interior shots here were filmed at Hawaii Kai, one of the most famous Polynesian lounges to come out of the Tiki boom — it opened in 1961 and closed in 1989. As the camera weaves through the dining room, you get a sense that these guys live in a strange, decadent world: 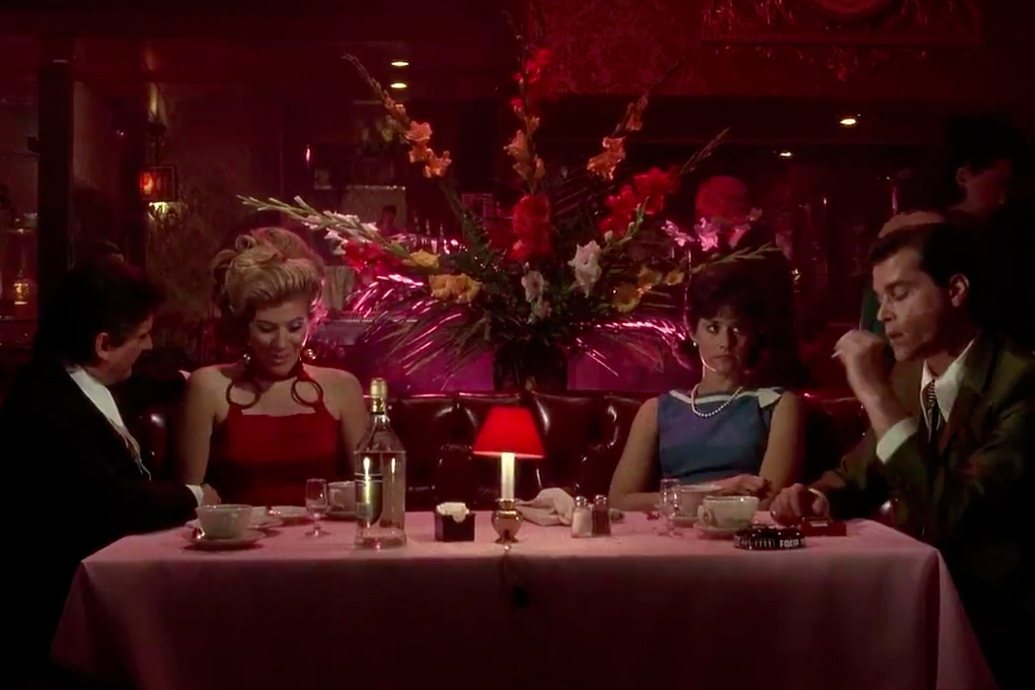 Restaurants play a big part in Henry's courtship with his wife, Karen (Lorraine Bracco). He meets her on a double date with his partner Tommy (Joe Pesci), at a swanky Italian restaurant that's filled with big red leather booths. This scene was shot at Salerno's Restaurant in Richmond Hill, Queens — it closed down a few years ago.

Henry doesn't show up to their second date at Salerno's, but he makes it up to Karen by taking her to The Copacabana. This is how you enter a restaurant:

This scene was shot at the first location of The Copacabana on 60th Street. The original Copa closed in 1992, and the space is now home to Rouge Tomate. 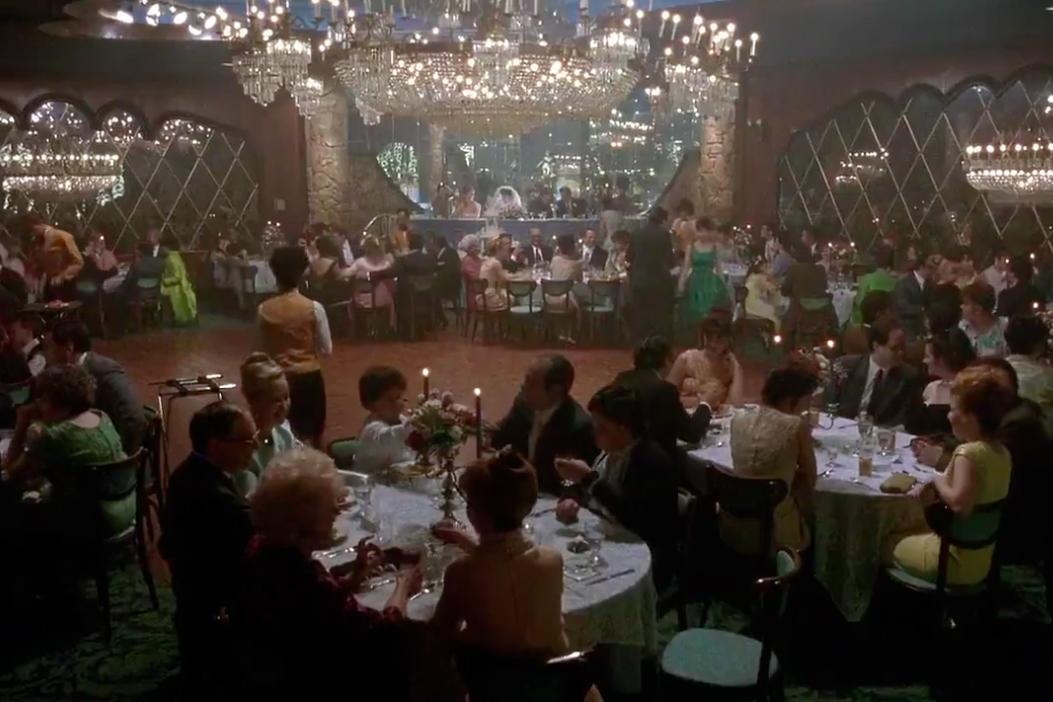 Shortly after their sexy date, Henry and Karen get married in a big, tacky banquet hall. This was filmed at Oriental Manor, an Asian-themed event space in Bensonhurst that closed not too long ago.

Slideshow: Dining in The Second Half of Goodfellas 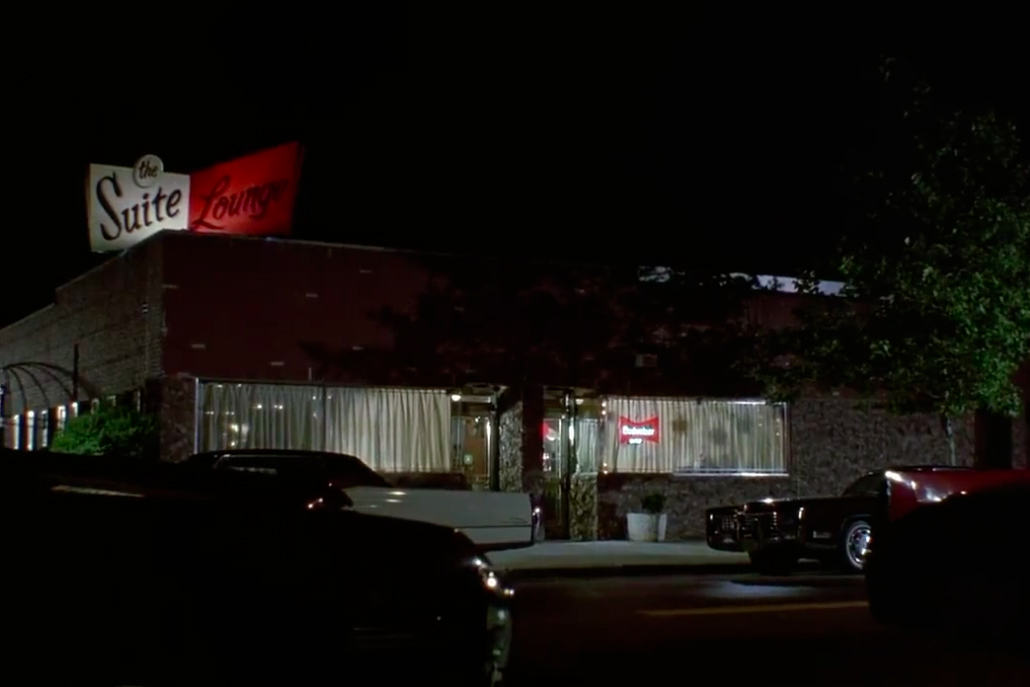 The trouble for Henry and his crew starts when Tommy kills his old acquaintance Billy Batts in a bar fight at The Suite Lounge. This space once housed Spartan, an Italian place, but now it's a Kazakh restaurant called Lido Cabaret. 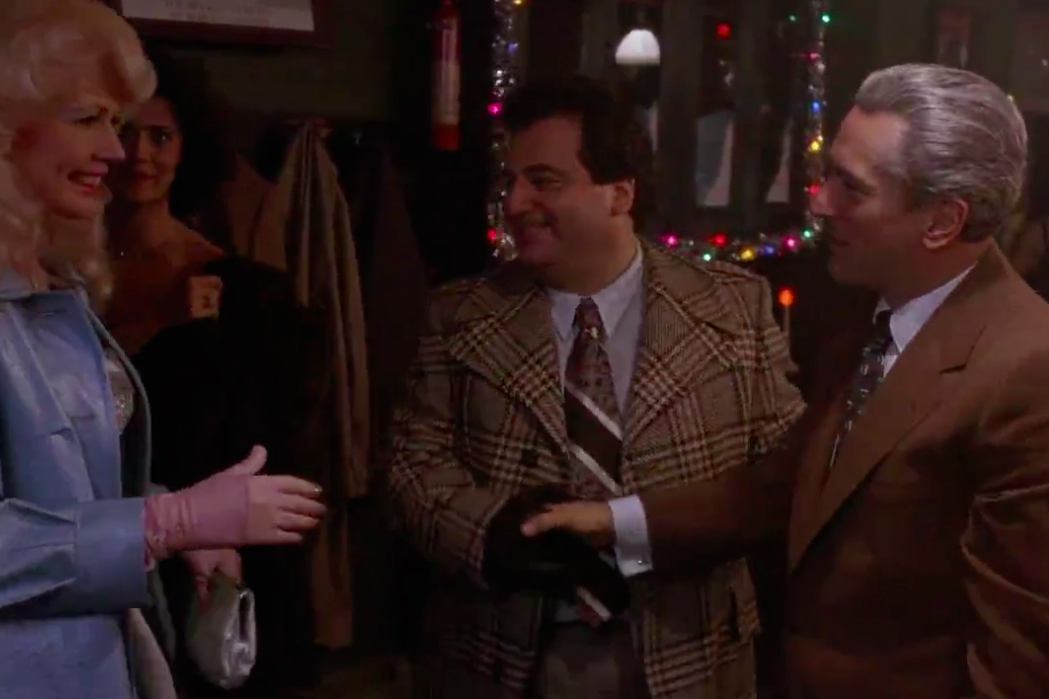 A lot of the scheming in the second half of the film takes place at Neir's, an old-school tavern that's still going strong today. (For more on the history of the bar, check out Robert Simonson's Who Goes There? feature on Neir's.) This is where Henry and his team plot the Lufthansa heist: 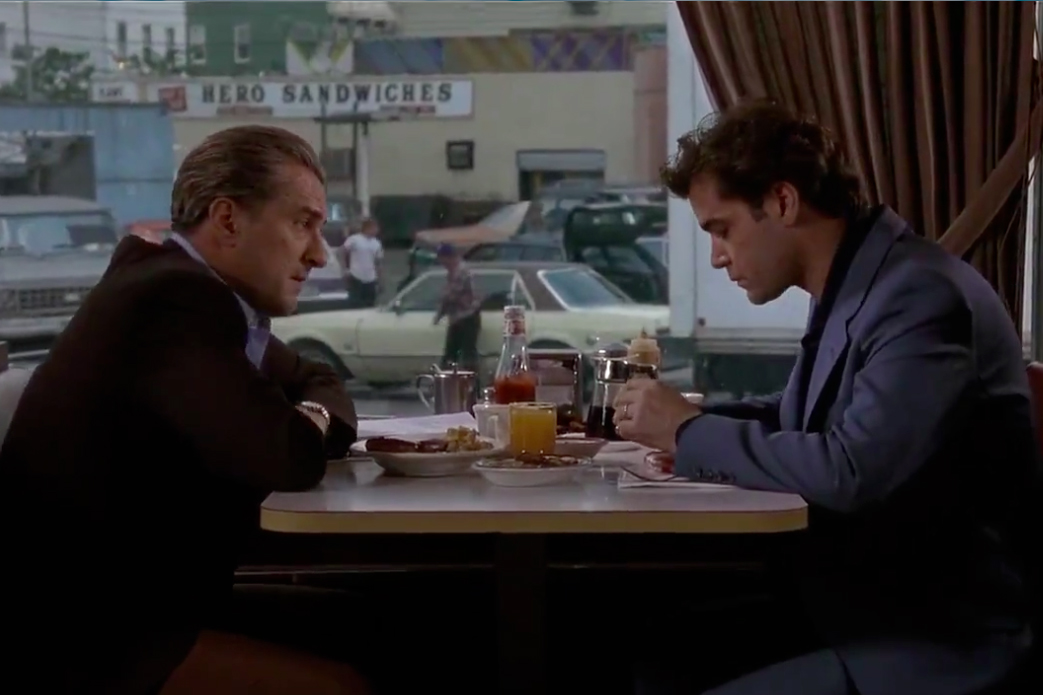 After the heist, Jimmy Conway (Robert De Niro) and Henry share a few meals at The Sherwood Diner in Lawrence, NY. This restaurant on the Rockaway Turnpike is still open for business.

At the end of Goodfellas, the characters are chasing bigger thrills than meals at fancy restaurants. But once Henry Hill enters the witness protection program, he misses those finer things in life. The closing line of the film:

Mapping the Restaurants of Goodfellas: