The Most Beautiful New NYC Restaurants of 2017

From eclectic colors to clean lines, here are some restaurants that nailed design this year

Share All sharing options for: The Most Beautiful New NYC Restaurants of 2017

Earlier this year, Eater New York awarded Chinese Tuxedo the Most Gorgeous Restaurant of the Year award, but tons of beautiful restaurants opened this year. Here’s a look at some restaurants with notable design that opened in New York this year.

Opened: September
Details: Kat & Theo owners Renee and Andreas Typaldos flipped the space into Merakia, a Greek steakhouse with a super long official name and a sense of humor. Designer Anna Niedermeyer focused on making a warm interior, with lots of brick, reclaimed wood, and antiqued mirrors.
Take a look around here.

Opened: November
Details: Major Food Group commissioned luxury fashion world designer Peter Marino to create the look and feel of their final Seagram Building restaurant, a Japanese-inspired brasserie. Marino went with a Picasso theme, with a big splash of Jackson Pollock-inspiration on the floor.
Take a look around.

Opened: January
Details: Chef Jimmy Tu’s eclectic Bushwick Vietnamese restaurant reflected the chef’s punk rock and skate world connections in its space, with a mishmash of colors and decor all over the space. The result: a sunny, rainbow of a restaurant that doesn’t take dining too seriously.
Take a look around.

Opened: December 2017
Details: The Soho daytime French restaurant comes from James Beard Award-winning restaurateur Stephen Starr and high end designer Roman and Williams. The chef is Marie-Audie Rose, an alum of acclaimed Parisian restaurant Spring, but design is just as much the focus. Notably, everything in the restaurant is for sale. 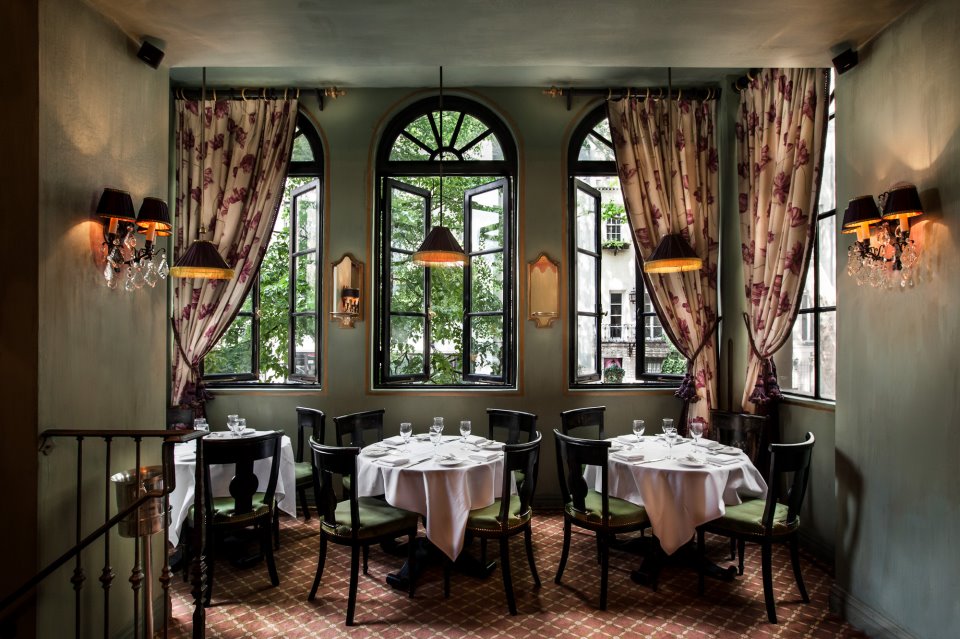 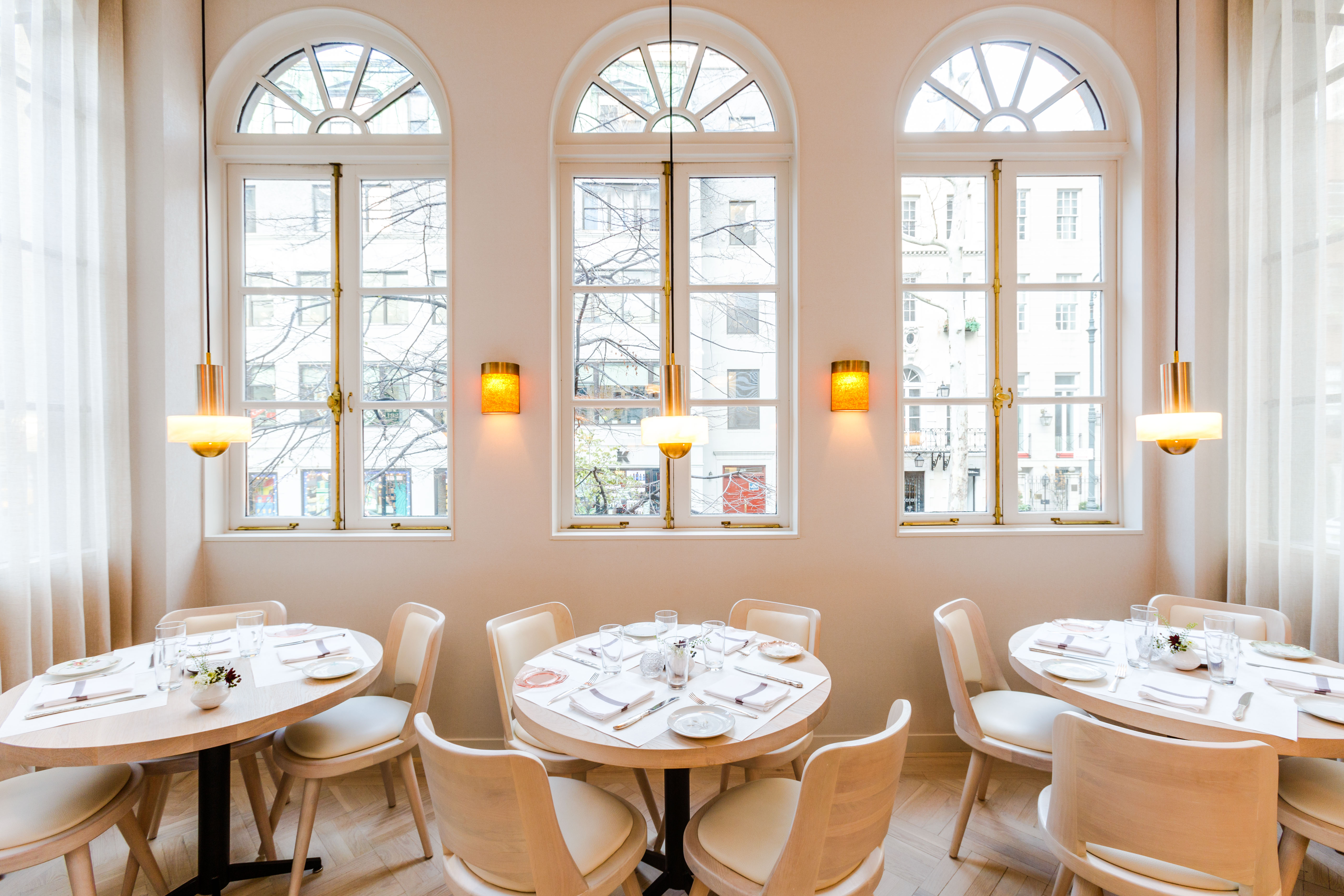 Opened: November
Details: Jean-Georges Vongerichten’s Upper East Side French bistro, open since 1991, closed for a year and reopened with a brighter, fresher look intended to evoke downtown vibes.
Take a look around here.

Opened: February 2017
Details: The MP Shift spearheaded the look of Camille Becerra’s daytime Nolita cafe. The clean lines and bright vibes made it an instant hit with those who prioritized aesthetics in their dining experience.

Opened: September 2017
Details: Ann Redding and Matt Danzer’s newest restaurant Uncle Boons Sister, a spinoff of Michelin-starred Thai spot Uncle Boons, is more of a takeout spot than a full-service deal. But while many restaurateurs end up making tiny spaces boring, Uncle Boons Sister is packed with personality, from corner to corner.
Take a look around here.

Opened: May
Details: Grand Central’s commuter bar The Campbell Apartment transformed into The Campbell. Because the interior is landmarked, the space didn’t see significant changes — but what changes the Gerber Group did make kept the historic bar feeling just as cozy as it used to, albeit with air conditioning and more lighting.
Take a look around here.

Opened: June
Details: The restaurant from Soho House’s Nick Jones was one of the most crowded hotspots of the summer — primarily because its stunning view of lower Manhattan. The cushy, comfortable patio seats were the best real estate, but inside, the vibe of summer luxury in the design mattered just as much (and possibly more!) than the food.
Take a look around.

Opened: June
Details: A Chinese chain planted an outpost in the New World Mall this year, one of several modern and slightly pricier Sichuan restaurants catering to a savvier audience of Chinese diners. Here, opulent banquettes and high ceilings makes the mall restaurant feel worthy of a celebratory meal.