A Tour of the Amazing Peruvian Restaurants of Harrison and Kearny, New Jersey

Share All sharing options for: A Tour of the Amazing Peruvian Restaurants of Harrison and Kearny, New Jersey

Let’s face it, New York City has a Peruvian restaurant deficiency. Sure we have plenty of chicken rotisseries in certain Queens and Manhattan neighborhoods, peddling spice-rubbed birds cooked in glass cabinets over gas and served with a mysterious green sauce. But when it comes to places specializing in ceviches, street food, Chinese-Peruvian, Japanese-Peruvian, pre-Columbian, or any of the myriad regional cooking styles, including the multi-meat pit barbecue called pachamanca, New York comes up short. 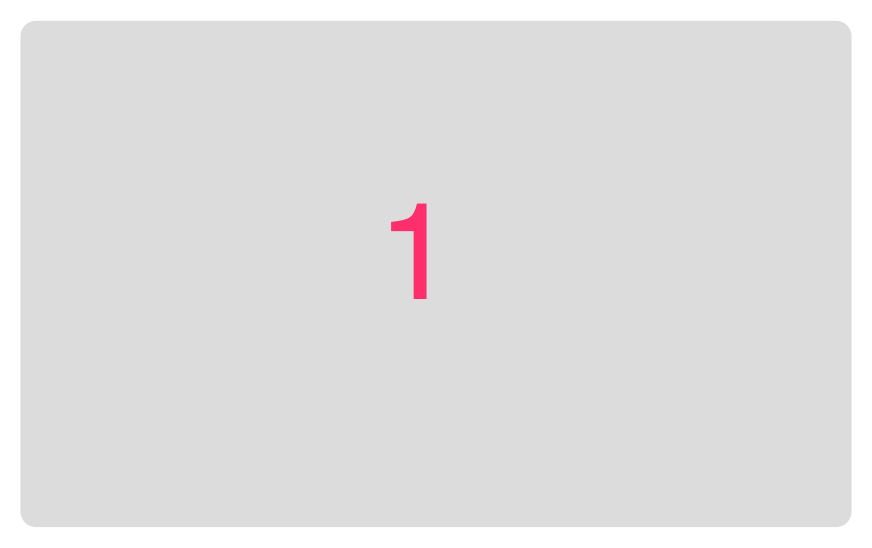 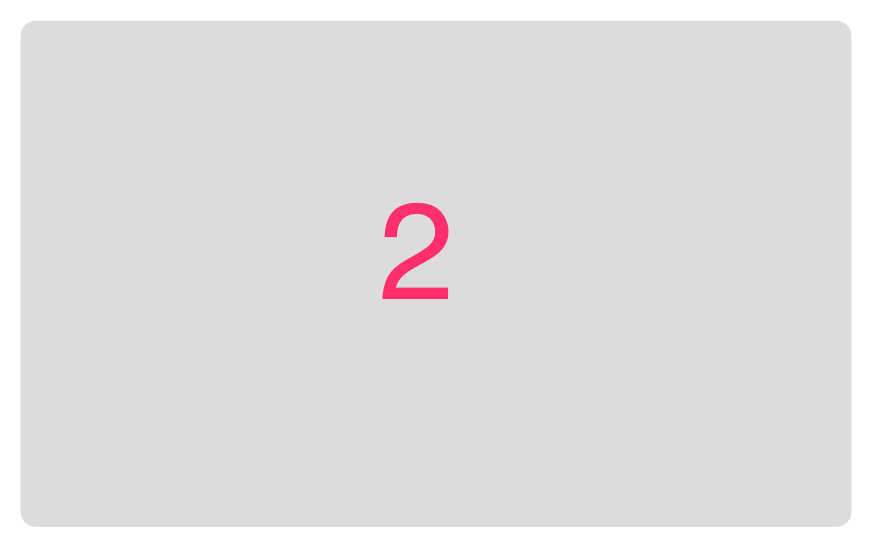 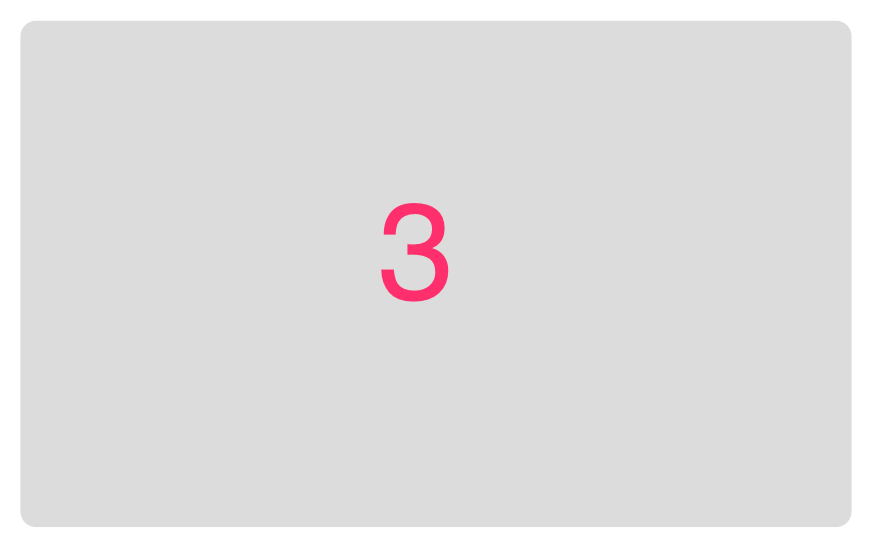 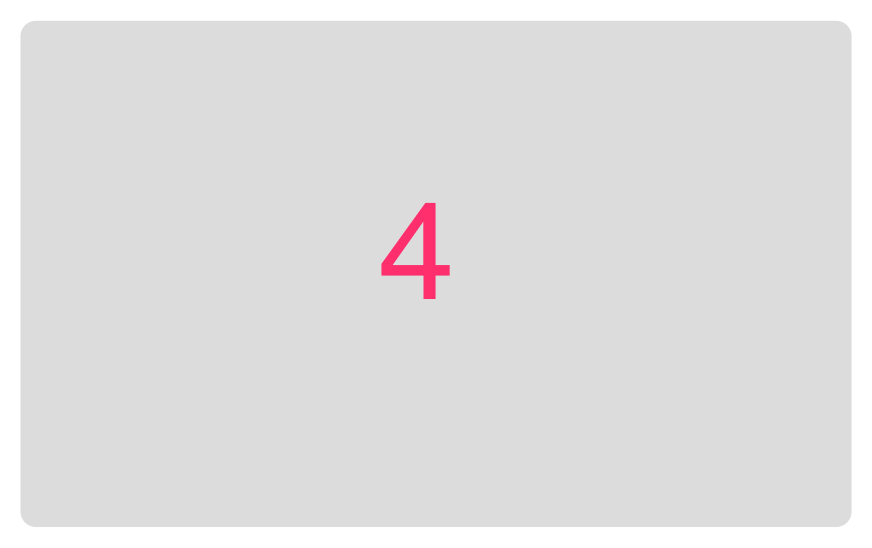 But swoop like an Andean condor over the banks of the mighty (and mighty brown) Passaic River, across from Newark in the tree-shaded suburbs of Harrison, North Arlington, and Kearny, and you’ll find a Peruvian dining paradise of around 25 restaurants, delis, lunch counters, and chicken joints. How did this miracle occur? There are currently 14,000 Peruvian immigrants living in Hudson County according to the International Information Program of the U.S. Embassy, most of whom arrived in the 1990s when factory jobs in the area were plentiful. They stayed and prospered and the result is a thriving and concentrated expat community with a yen for pungently flavored food incorporating plenty of chiles.

Once a Scottish and Italian enclave, Kearny (pronounced "Carney") has Newark skyscrapers rising across the river like the Andes. On Sunday afternoon extended families of Peruvians wait patiently outside the restaurants for tables. Many places proudly fly the national flag: red and white vertical bands with a shield featuring a vicuna, a quina tree, and a cornucopia spilling gold coins. Even modest delis like Erika’s sell a small selection of ceviches on the weekends — perfect summer fare with their cooling combination of raw seafood and lime juice — and an anise-flavored cracker called pan coliza, in addition to a broad range of South American groceries.

Across the street from Erika’s is Polleria El Hornero, specializing in rotisserie chickens with a difference. Rather than gas or electricity, these birds are roasted over massive quantities of lump charcoal in an inferno at the end of the dining room, making them about the best barbecued chickens you’ve ever tasted. The fowls are big and plump-breasted and extravagantly rubbed with a secret spice paste that probably contains soy sauce and star anise, showing the influence of early 20th century Chinese indentured workers on Peruvian culture. What’s more, a bird will set you back only $17. Those are New York prices, you say? Well this chicken also comes with a humongous plate of excellent fries and a similar-size salad dressed with barely altered mayo. The familiar green sauce is there, too, in this case flavored with an herb called huacatay. Also worth trying is the classic mountain dish papas a la Huancaina, potatoes smothered in a bright cheese sauce.

If you love raw fish, a half-mile south on Kearny Avenue lurk a pair of killer cevicherias, one upscale and one budget-priced. Heralded by a trim green awning that looks brand new, Cevicheria El Limon is the cheap one, a single boxy room with utilitarian appointments. Up by the ceiling, a parade of color photos will give you some idea what to order, and a cold case in the corner offers Peruvian sodas, including pineapple Concordia, bubble-gummy Inca Kola, and a bottled version of the national beverage, a purple corn punch called chicha morada. Belying its small size, Cevicheria El Limon mounts an extensive menu. It also barbecues chickens over charcoal, though not quite in the same league as El Hornero’s.

Above: El Limon's exterior. Below: Ceviche mixto and fried fish.

As you might expect, the ceviches are spectacular — big inexpensive platters of raw fish and shellfish simply marinated in lime juice, onions, cilantro, red bell peppers, and enough aji chiles to make you fan your mouth as you eat. One serving is enough for two as an entrée or four as a starter, and each comes accompanied by slices of orange yam and both puffy white corn kernels and toasted corn nuts. The most elaborate is ceviche mixto ($15), which features shrimp, octopus, fish, squid, and mussels. Other worthy dishes at Cevicheria El Limon include meal-size soups (the cow foot is particularly good), lush tamales stuffed with multiple meats, fried seafood combinations, and lots of lamb and chicken stews. Frozen tropical fruit pops are available for dessert, including guanabana (soursop), passion fruit, and lucuma, which tastes eerily like maple syrup.

A stone’s throw away on the other side of Kearny Avenue is Oh! Calamares, a squat red building with a shingled mansard roof, looking like a hardscrabble corner bar. Surprisingly, it’s the most upscale of the region’s Peruvian restaurants and quite sumptuously appointed inside. A convivial barroom sits just inside the front door, where men stand and eat the aphrodisiacal ceviche known by the evocative name of leche de tigre ("tiger’s milk) and knock back Peruvian beers such as Cristal and Cusqueña — named after the mountain city of Cuzco, once the capital of the Incan Empire. Up a short flight of stairs find two dining rooms on different levels, elaborately decorated with mountain landscapes, antique pottery, and wild-haired tribal masks that might remind you of the Scream movies.

Above: Oh! Calamares pulpito and interior. Below: Jalea.

The food is not that much more expensive than Cevicheria El Limon, though the menu here refers to the ceviches as "cevichitos," warning that the serving sizes are smaller than the Peruvian standard. Nevertheless, the cevichito at Oh! Calamares ($16.50) is still substantial, and spicy enough with aji peppers to cause steam to shoot out of your ears. Seven other ceviche choices offer flounder and grouper, New Zealand mussels, and such piscine exotica as black conch, a strong-tasting shellfish that dwells in the mangrove swamps of the Peruvian coastline.

Another great menu choice at Oh! Calamares is anticuchos ($9), two charcoal-grilled kebabs featuring swatches of marinated and charred beef heart. Other street-style kebabs feature chicken hearts and pulpito — baby octopus tentacles that the bartender boasted were imported from Portugal and Spain, "so soft that we don’t have to beat them," he confided as he stirred up a pisco sour, the national cocktail. For the largest appetites, jalea is a towering platter of perfectly fried seafood (including delicate little bay scallops), served on a bed of yuca with three colorful Peruvian pureed salsas.

By contrast, the Peruvian restaurants of Harrison, just to the south, are more modest than Kearney’s. They are also more accessible to New Yorkers, since all are within walking distance of the Harrison stop on the PATH train that goes to Newark, either from downtown New York or Journal Square. Sophie’s Diner occupies an ancient streamlined metal diner that looks beaten up from the outside. Inside, the booths have been torn out and replaced with comfy wooden chairs and tables, and the ceiling painted sky blue. The place specializes in full-plate meals ("menus economico," $8), which include a bowl of soup, an entrée (such as the hen stew called aji de gallina), white rice, a mash of white beans yellowed with turmeric, and a beverage. That’s some deal!

Peruvian-Chinese dishes such as tallarines (lo meins) and fried rice are other Sophie’s Diner specialties, and a classic menu of burgers and breakfasts is also available. But why not try lomo saltado de pollo, a stir-fry of chicken, onions, tomatoes, and french fries. And no, the fries are not served on the side, but thrown in with the other ingredients. Served with rice, this dish delivers a one-two, double-carb punch. And guarantees a full stomach as you walk back toward the PATH train a few blocks distant.

How to Get Into the Restaurant You Can’t Get Into

Resy Is My Best Frenemy (and It Could Be Yours, Too)