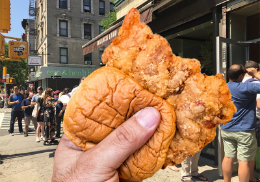 Fuku mania continues this week leading to some crazy-long lines and a two day hiatus for the hottest chicken sandwich in town.

Bayna-Lehkiem El-Amin, the man who hit a gay couple with a chair while yelling homophobic slurs, has turned himself in. He's been charged with felony assault. 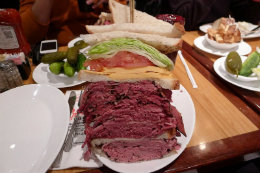 Robert Sietsema breaks down the ten most bonkers sandwiches in New York at this very moment.

A misunderstanding leads to a tasering and a beatdown at a Port Authority Chinese restaurant. 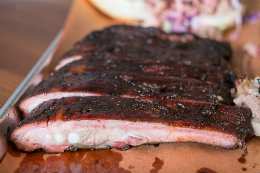 Resident carnivore Nick Solares deftly explains the state of barbecue in New York and lists the 20 best spots to get a fix.

7) Gramercy Tavern Serves The Platonic Ideal of the 'Chef Burger' 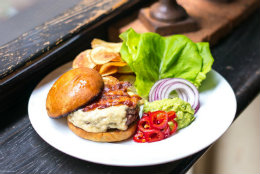 Want to know what goes into one of the city's best off-menu chef burgers? Read on.

8) The Cocktail Heatmap: Where to Drink Right Now 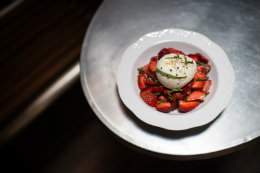 Via Carota is a four-star spot, according to critic Robert Sietsema.

10) Who's Eater NY's New Editor? The Answer May Surprise You

Guess who's back, back again.