A few food stories you should be listening to. 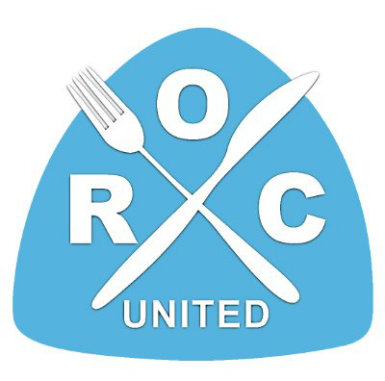 On Eating Matters this Thursday, host Kim Kessler spoke with Meg Fosque of Restaurant Opportunities Centers United, an organization born as a relief center for employees of Windows on the World, located on the top floors of the North Tower of the WTC. It has since grown to fight for workers rights within the restaurant industry.

It's one of the fastest growing industries in the US, and it has also proven to be really recession-proof...But it also has the lowest-paying jobs of any industry in the United States...so economic insecurity is the biggest issue, and not just in terms of wages, but also in things like being able to take off when they're sick, also, scheduling, cancelled shifts, being scheduled for short shifts, restaurant workers really experience all the brunt of issues that we're talking about nationally that affect the work force generally but low wage workers in particular.

2) CSAs of Tomorrow with Farmigo:

Jennifer Leuzzi of Tech Bites spoke with Ludovica Ferme of the local farm-focused grocery service Farmigo, which corrals food delivery into CSA-like volunteer-run pick up spots.  Here's Ferme on how they grew from a traditional but tech-focused CSA to their model today:

[The founder] said, why don't we use this network of over three hundred farms we have across the states and sort of build across this network a sort of e-commerce platform that consumers can use similarly to how they would use a CSA and then add the fact that you can actually pick and choose every item from a network of farmers. 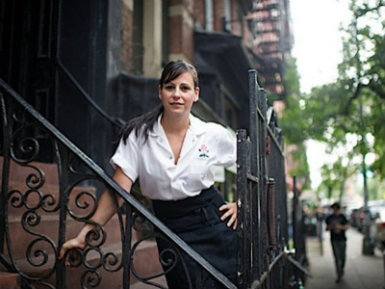 Season two of the internet radio home of Cherry Bombe magazine opens with host Julia Turshen speaking to Amanda Cohen of the newly-revamped Dirt Candy about the mindset of her restaurant:

We don't have a philosophy behind what we do [at Dirt Candy]. It's not a lifestyle restaurant. I don't care what you had for lunch, you don't have to tell me that you're a carnivore when you come into the restaurant. I just want you to like the food that I'm serving. 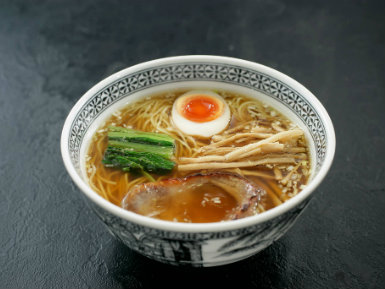 On this week's episode of Native, Briana Kurtz spoke with Kenshiro Uki and George Kao of Ramen Lab about the prolific noodle and the serious study they put into the whole kit n' caboodle behind it:

If we can share the knowledge of what a great bowl of craft ramen is, I feel with the chefs we have here and in Europe, they can take their creativity and advance it and move it forward. 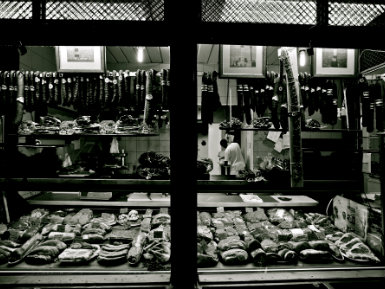 Joshua David Stein spent his show talking to some NYC deli titans in Ziggy Gruber of The Rialto and Jack Lebewohl of Second Avenue Deli, parlaying with Erik Greenberg Anjou, director of the film focusing on Gruber and featuring the ever-present background sounds of coffee cups and silverware, Deli Man. Gruber on the importance of the deli: