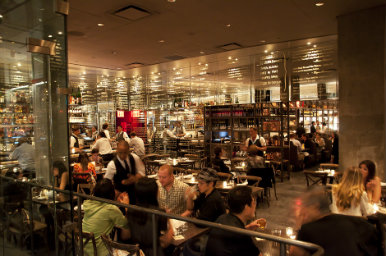 1) Brewers' Roundtable
When: Tomorrow, 4:00 p.m. to 6:00 p.m.
Where: DBGB
What: In honor of Beer Week DBGB's holding a brewers' roundtable featuring the heads ofKelso Brewery , Bronx Brewery, Peekskill Brewery and DBGB's Rory Douthit (Assistant General Manager / former Co-Founder & Brewer of Aspen Brewing Co). The talk will be moderated by Brooklyn Magazine's Editor-in-Chief Mike Conklin and will discuss the current state of beer brewing in the city. Tickets cost $25 and include a taste of three beers and some snacks provided by the restaurant. 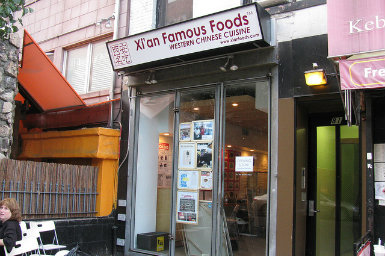 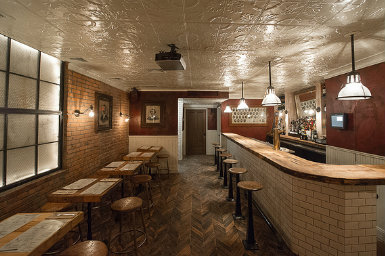 3) Academy Awards Viewing Party
When: Tomorrow at 8:30
Where: Underballs
What: Underballs, the bar beneath The Meatball Shop in Chelsea is hosting an Academy Awards party. Food options include Mini Buffalo balls for $6 and French 75 cocktails to drink for $7.75. Meatball related takeout options will also be available at all locations in case you want to watch at home. 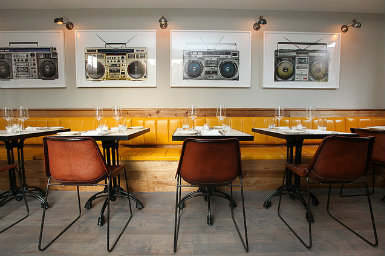 4) La Subida Pop Up
When: Tomorrow
Where: Charlie Bird
What: Tanja and Mitja Stirk of La Subida, one of Friuli, Italy's top restaurants is teaming up with chef Ryan Hardy at Charlie Bird for a special dinner being held tomorrow. Robert Bohr and Grant Reynolds will be putting together some wine pairings from around the region. The five-course dinner costs $250 a person, including the booze. Reservations are available through Resy. 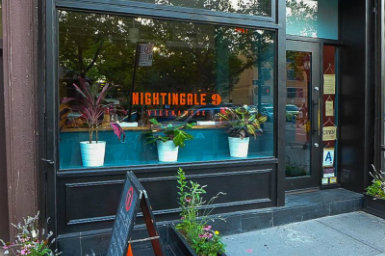