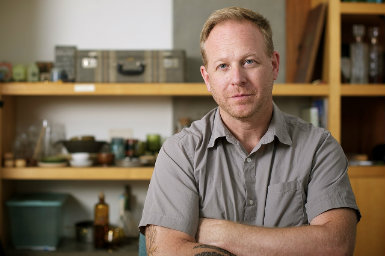 While Ricker is the go-to interviewee for everything concerning thai food, Briana Kurtz's current installment of Native interviews the man behind all iterations of Pok Pok as a way of learning more about the country and the culture, specifically in how he's seen it change over time and seasons.

Every time I come I end up finding something new.  Sometimes it's not a dish, it's a product I hadn't seen before, or there's been an improvement on something.  So for instance, right now it's strawberry season in Chiang Mai.  And in the past, most of the strawberries I've had have been not good...I've had some of the strawberries lately and they've been very good, I don't know whether they've found a new variety, but there are whole villages that are growing strawberries.

Jimmy Carbone brought Dietrich Gehring, an apple farmer-turned-brewer's kitchen pantry grower to talk about what goes into growing the local goods that are needed for brewing beer.

We're a fifth generation apple farm, and we started about four years ago, we put in an acre of hops, and we started fiddling around with growing barley in New York State, which hadn't been done in about 200 years, so, there's quite a learning curve there, and I think we've gotten a pretty good handle on that, so this year we were able to supply hops and barley to a couple of breweries, one was down here in Brooklyn, Other Half. 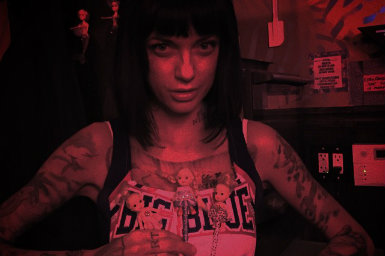 Crazy Legs Conti and The Reverend Spiro of Eating Disorder spoke with Kristen North and Paul King, owners of Bushwick's Boobie Trap about why the perennial bartenders decided to take a stab at running their own place.

The spot that I found was a corner, the rent was right, everything about it was great.  Everything about it was great, and then everything dominoes and falls into place, you have your highs, your lows, your nervous breakdowns, I had like five...the name Boobie Trap actually came from the movie The Goonies, I get so many emails from people about women's rights...after that I was like, it's not that serious girls, it's from Goonies. 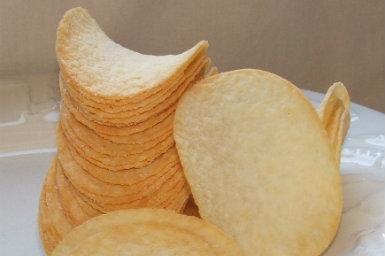 On this week's episode of Cooking Issues Arnold answers questions about doing exciting food science demos for kids, online sources for kitchen-friendly chemicals.  On Arnold's thoughts on his last meal on earth: 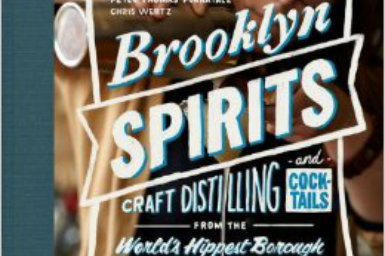 5) The State of Brooklyn's Craft Distillers:

We wanted to tell the stories of the twelve people at the time making exciting craft spirits in Brooklyn, but it's not just a book about the distillate, it a book that shows you at home how to use the distillate with recipes and clever ideas from bars about Brooklyn.  We wanted to capture something about the cocktail culture in Brooklyn, which I think in some ways reflects the ideas going on with food here as well.