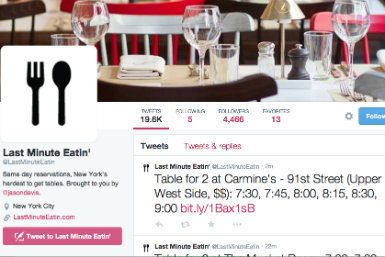 Software engineer Jason Davis spoke with Tech Bites host Jennifer Leuzzi about his twitter account @LastMinuteEatin, which posts last-minute reservations to highly-sought tables as they come available in real time, thanks to his well-written code:

It sort of mimics the way my behavior would work, or anyone's behavior would work if you were looking for a table that day, so you have a hitlist of places that you really want to go to, presumably ones that are a little bit hard to get into, and then you check at four o'clock, and then and four-thirty, and then at five.  The difference here is that @LastMinuteEatin actually checks a catalogue of hundreds of hundreds of restaurants in the city and furthermore it has statistics over which restaurants are the hardest to get into. 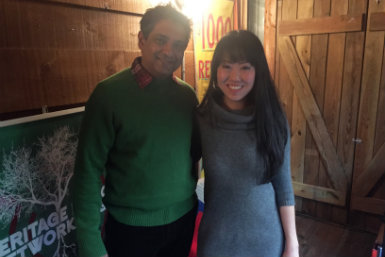 Chef Cardoz stopped by Leiti Hsu's show Word of Mouth for his "sixth, maybe seventh" time visiting Brooklyn in his life to talk about his soon-to-open restaurant in Bombay and the goings-on at White Street, in the mean streets of Tribeca:

I'm doing something that I want to do...very few modern [Bombay] restaurants celebrate Indian flavors, indian ingredients, indian food, so we are hoping to do that. 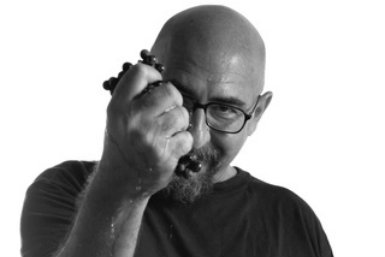 [Wine] is only a matter of the mood of the wine grower and the winemaker.  To be safe would be easy. To set up a protocol and always do the same thing, you would get the same thing-but is this what we want? I want each single bottle of each single vintage shown differently, telling its own story. 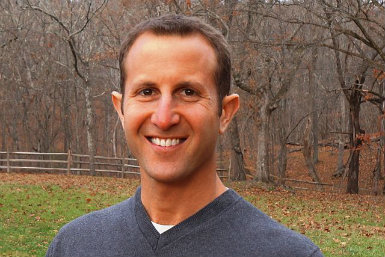 Following up on the New York Times piece on poor conditions and practices in taxpayer-funded livestock research labs, HRN Director Erin Fairbanks spoke to Paul Shapiro of the Farm Animal Protection of the Humane Society about some of the problems and hypocrisy within the industrial farming system:

The meat industry is so reliant on federal handouts that it takes huge numbers of taxpayer dollars to fund this Meat Industry Research Center...The meat industry can't pay for its own R&D but has to rely on the government?  Why should it get that kind of handout?...It's a kind of industry that loves to tout libertarianism but when it comes to wanting socialism in the form of government handouts, they have their hands cupped and out. 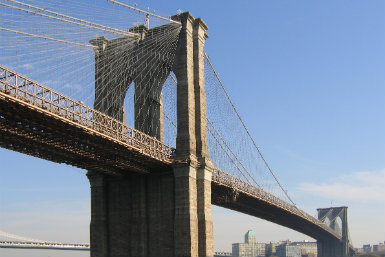 Local beer socialite and suds and good buds ombudsman Jimmy Carbone called a gathering of some of Brooklyn's newest brewers, the folks behind Braven Brewing of Bushwhack, Threes Brewing in Gowanus, and Folksbier Brewery in Carroll Gardens.  Here's Travis Kauffman, formerly of Frankies 457, on growing slow:

My approach was the slow roll.  I wanted to open a brewery with the least amount of money possible and really just got the smallest brewery you could get, and started the process to get the license and did it over several years, and opened the brewery, started making beer, did pilot brews, and now we're at the point where we're ready to start serious distribution and start hiring staff and really build the business.