Reviews for Bâtard, Delaware and Hudson, and More

Share All sharing options for: Reviews for Bâtard, Delaware and Hudson, and More

Yesterday Ryan Sutton was impressed by the fried chicken at Root & Bone, and Robert Sietsema sampled the Georgian food at Old Tbilisi. Now here's a roundup of the rest of the week's big reviews:

Pete Wells is won over by Markus Glocker's cooking and the "high spirits" in the dining room at Bâtard: "Some dishes were so successful they seemed destined never to leave the menu. One was the springtime-sweet bowl of minted pea soup with fried sweetbreads that seemed more flavorful than anybody else's sweetbreads. Another was a kind of bouillabaisse in which rabbit (a roasted loin, a perfectly cooked kidney and saffron ravioli with a light and delicately herbed rabbit filling) splashed around in the tomato-fennel-saffron broth." Three stars. [NYT]

Zachary Feldman visits Patti Jackson's prix fixe menu at Delaware and Hudson: "Pasta arrives as a midcourse, though even if it wasn't mandatory, I'd recommend making it so. With tomato season at its peak, a tangle of ragged, toothsome spaghetti mingling with fluffy ricotta, basil, and cherry tomatoes was bested only by springy, even scrappier handmade penne sauced with a ragout made from tomatoes and Italian cucuzza squash." [VV] 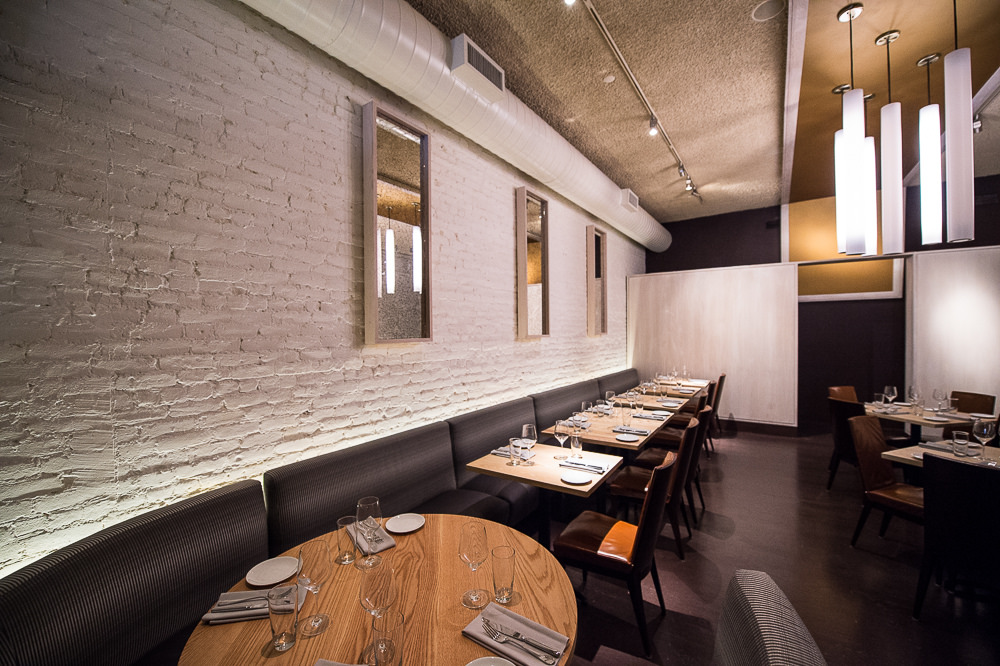 Christina Izzo visits elan: "Share the mains not out of generosity but necessity. Even after the puffed crust of your chicken potpie ($33) is pierced tableside, revealing airy hollowness beneath, the dish is still a colossal undertaking, with lardy-yet-light pastry yielding to two-bite hunks of juicy fowl, chanterelles and bacon. The off-menu duck-and-foie burger ($20), crowned with a cardiologist's nightmare of bacon mayo, caramelized fig-onion chutney and truffle oil, downright overwhelms." Four stars. [TONY] 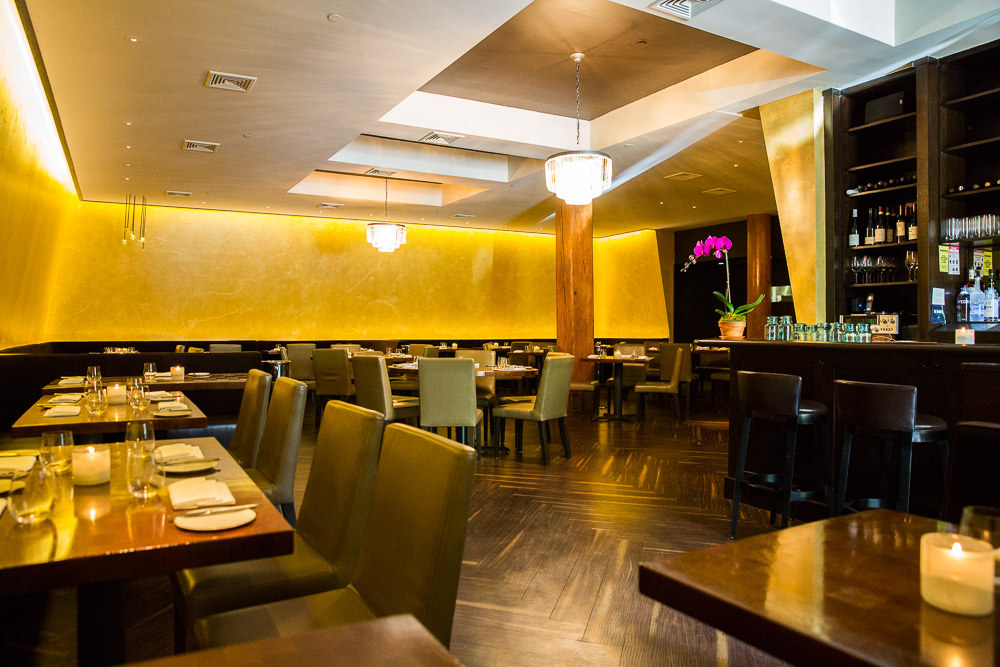 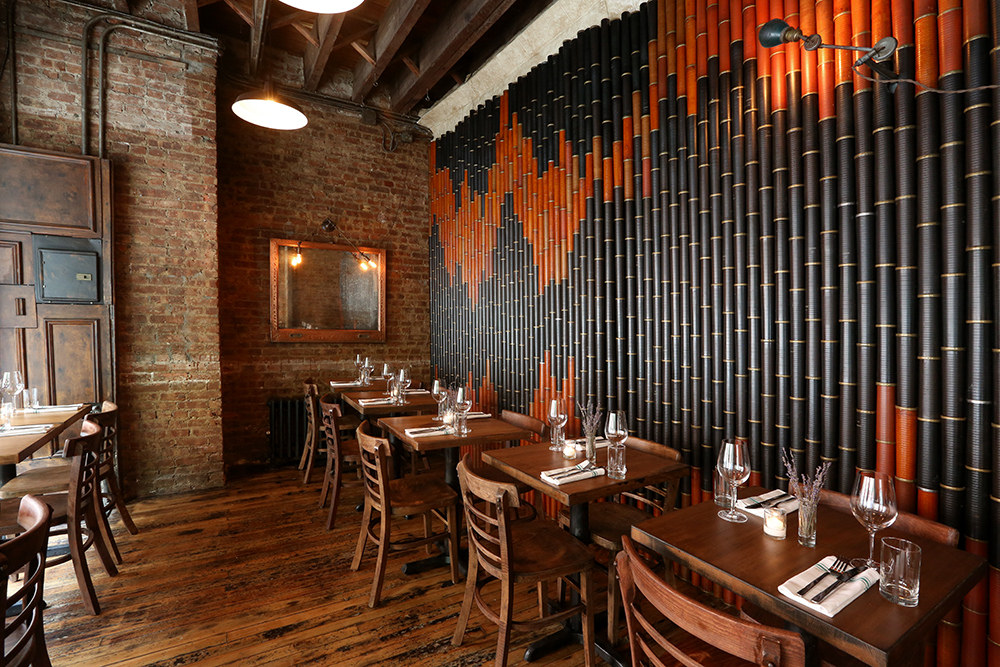