People Are Addicted to Waiting In Line for Shake Shack

Share All sharing options for: People Are Addicted to Waiting In Line for Shake Shack

A tipster sent in this photo of the line around 10 a.m. today, and it looks like several hundred more people have joined the queue since this picture was taken. It's not quite as long as the line for David Chang's burger earlier this week, but it's pretty close. For those Shack fanatics out there, here are pictures of the burger, the birthday cake, a surprise from EMP, and the original hot dog stand iteration of Shake Shack from 2004, plus one more pic of that nutso line: 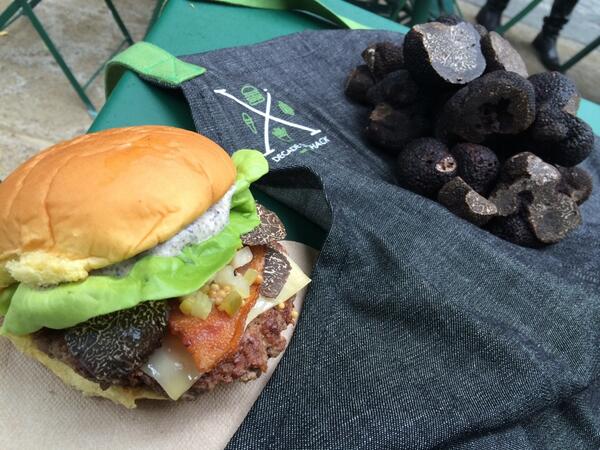 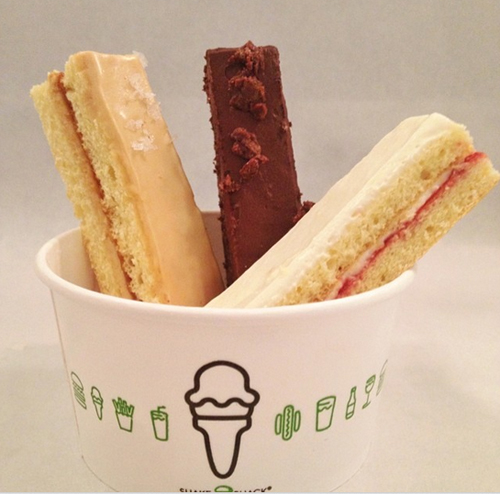 A Surprise From EMP: 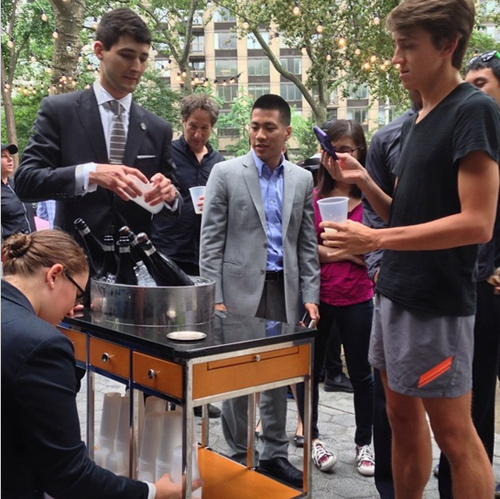 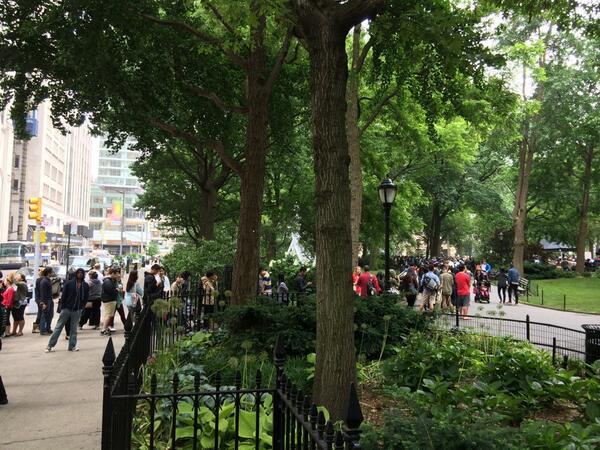 [The line leaving the park around 11 a.m. via @shakeshack] 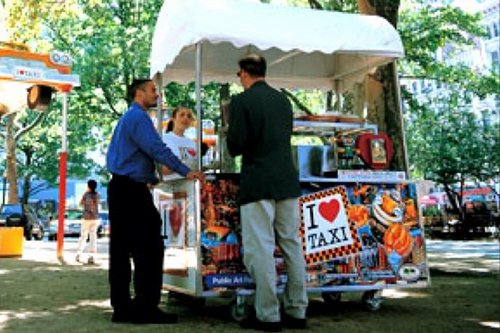 [The original Shack. Via Instagram/dhmeyer]

· All Coverage of Shake Shack [~ENY~]