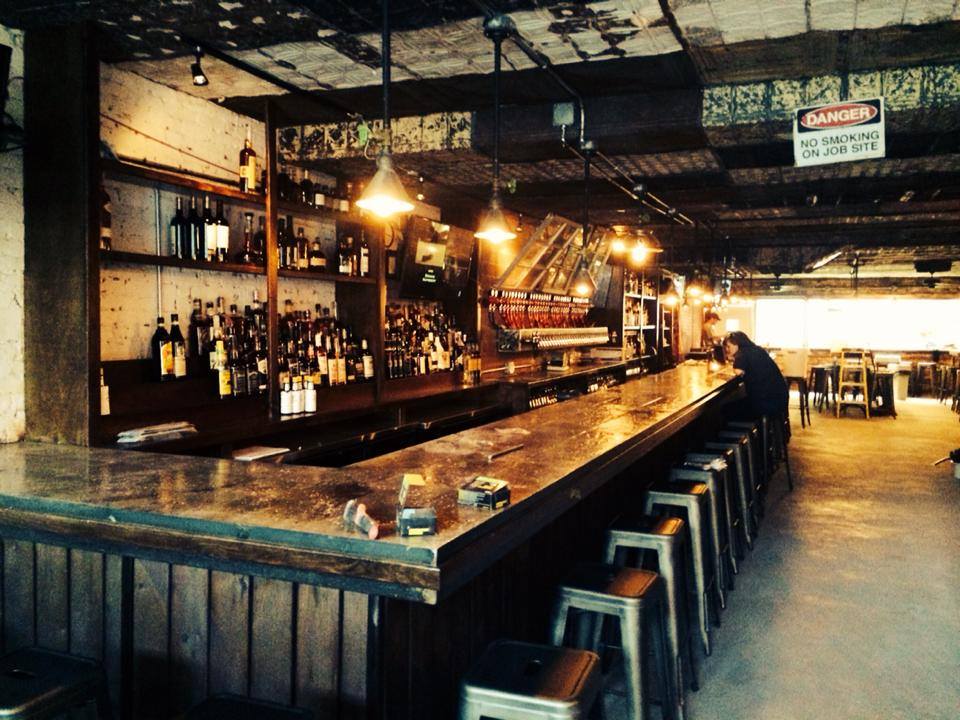 [Photo: Facebook/Fools Gold]
2) Lower East Side: The team behind Alewife and The Jeffrey has teamed up with the folks at Idle Hands to open Fools Gold in the space that once held White Rabbit. The new bar focuses on craft beer and whiskey, and has 34 beers on tap. Right now there's a bar menu of food like oysters, fish tacos, and a burger, but co-owner Andy Freedman tells Fork in the Road that he eventually plans to hire a chef to run the kitchen and the space's existing chef's counter. Status: Certified Open. 145 East Houston St., 212-477-5005. 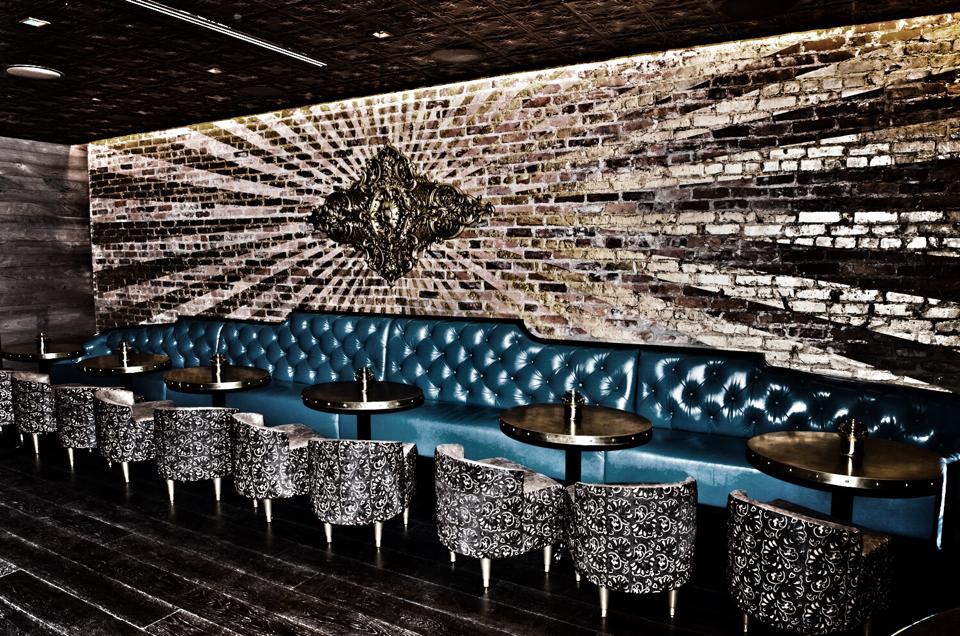 [Photo: Facebook/Tender]
3) Midtown: The Sanctuary Hotel has a new steakhouse called Tender. It offers sushi and sashimi, and even the option of an omakase meal as well as the predictable rib eye and porterhouse, plus a handful of other entrees like truffle tagliatelle. Status: Certified Open. 130 West 47th St., 212-514-6000. 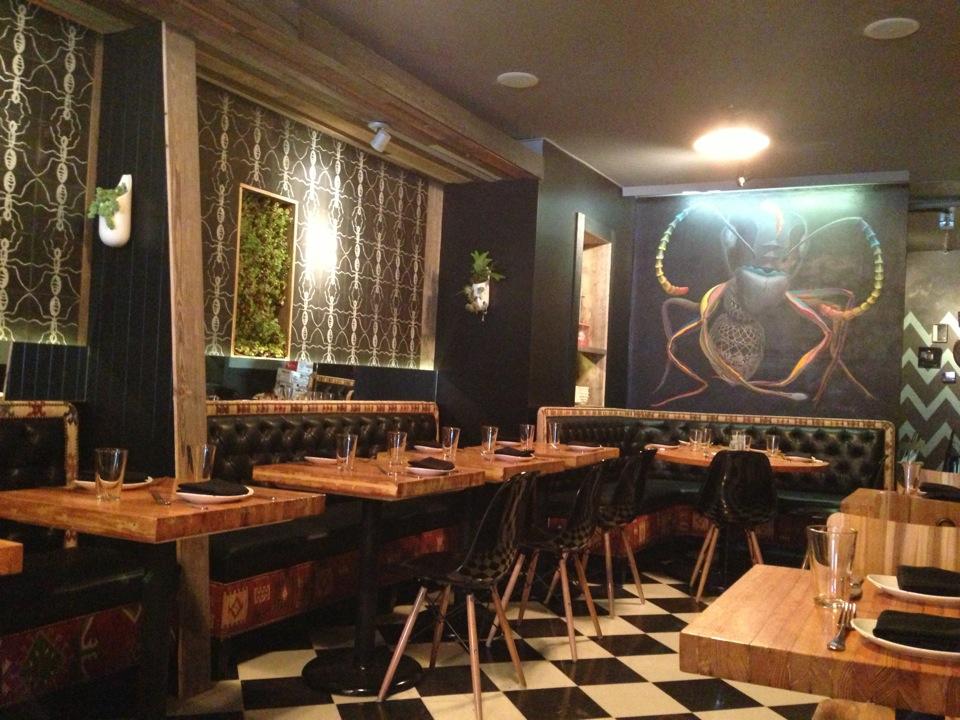 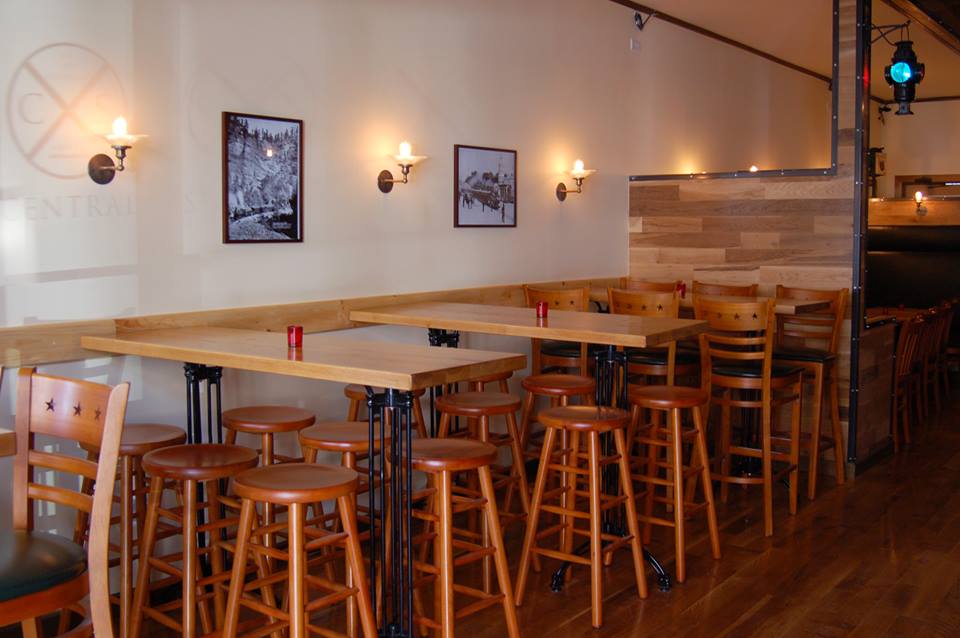 [Photo: Facebook/Central Station]
5) Bushwick: A couple of Fatty Crew vets have opened Central Station with chef Joe Vigorito, who has experience at Lupa, L'Artusi, and Dell'anima. The bar and restaurant has a short menu of bar food like fish sticks, a burger, and toasts topped with hummus. It has a backyard garden and a long bar, and is open until 4 a.m. on weekends. Status: Certified Open. 84 Central Ave., 718-483-9884.

6) Hell's Kitchen: A boat with all the trappings of a lobster shack is now floating off of Pier 81. North River Lobster Company serves lobster rolls and whole steamed lobsters, plus various other seafood dishes like fish tacos and linguine with clam sauce. There's also a raw bar and a bar serving basic cocktails, beer, and wine, but the real selling point is that the boat takes 45 minute trips out along the Hudson four times a day. No tickets are necessary, and the boat is outfitted with a big roof deck. Status: Certified Open. Pier 81 at West 41st St., 212-630-883.

7) Chelsea: Chef Roberto Santibanez has opened a new outpost of his Mexican restaurant Fonda on 9th Avenue. The menu here is much like the ones at the Park Slope and East Village locations, with things like made-to-order guacamole, tacos, and enchiladas with Oaxacan mole negro. Unlike the other Fondas, however, this one is also open for lunch. Status: Certified Open. 189 9th Ave., 917-525-5252.

8) Bed Stuy: Alexander Hall, the owner of Bluebird Coffee and the recently opened Rosella Coffee has just opened Brunswick, a new coffee shop in Brooklyn. The Australian-style cafe serves coffee and pastries, plus breakfast dishes like huevos rancheros and an egg sandwich. For lunch there are things like a meatball panini, a kale, apple, and avocado sandwich, or a grilled peach salad. Hall also has plans for another outpost of Brunswick in South Slope. Status: Certified Open. 144 Decatur St., 347-404-6832.