Starting right this very second, New York City can continue its love affair with those garlic-y spring onions known as ramps. Although the first local batches of allium tricoccum have not yet appeared at the greenmarkets of this city, many chefs are getting them shipped in from warmer locales. Here's a guide to who's got 'em so far:

Tarallucci e Vino was the first New York restaurant to put ramps on the menu this year. Last week, the restaurant was serving them grilled over pork belly, parsnip puree, and mushrooms as an appetizer. 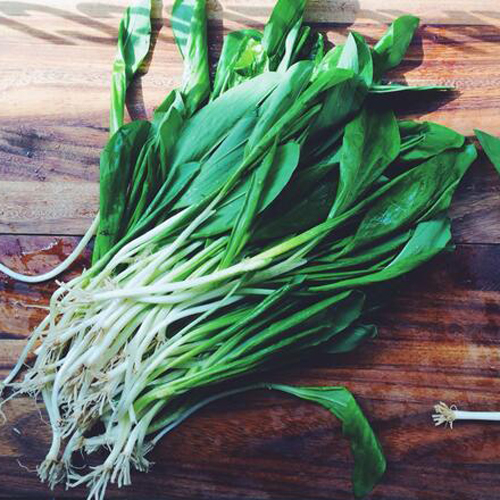 From chef John Creger, of Gradisca: "This is my 2nd favorite time of year, only behind October... Ramps season!!! They'll be featured on my specials this weekend here at #gradiscanyc #food #foodporn #ramps #spring": 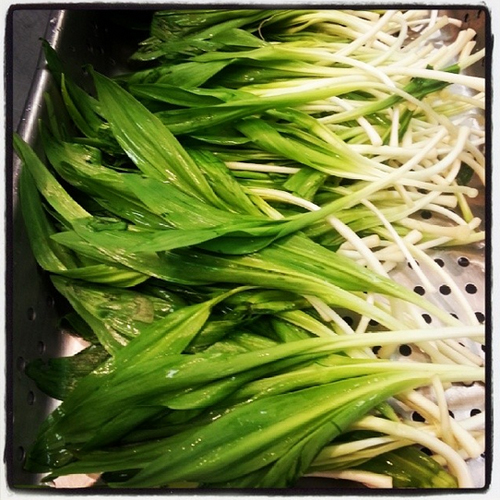 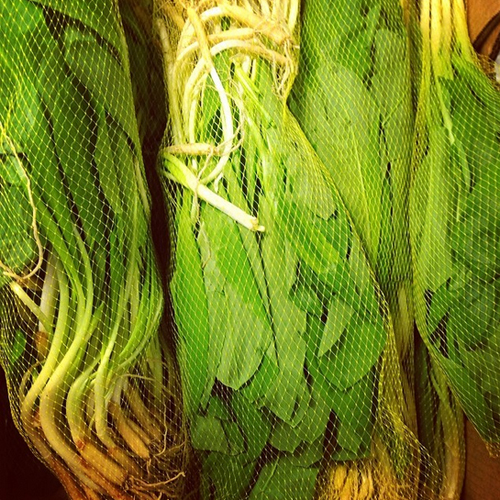 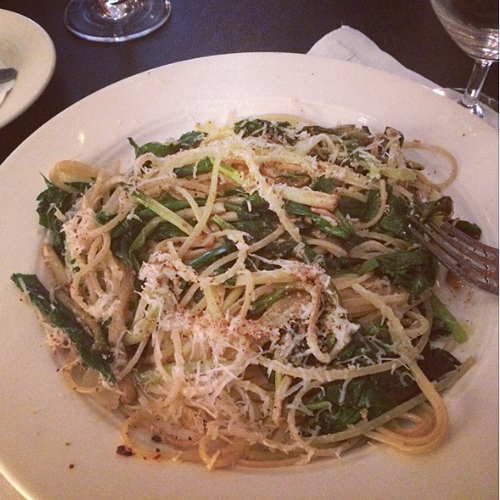 L'Artusi is getting ramps today:

This just in, ramps expected by the end of the week @LArtusi 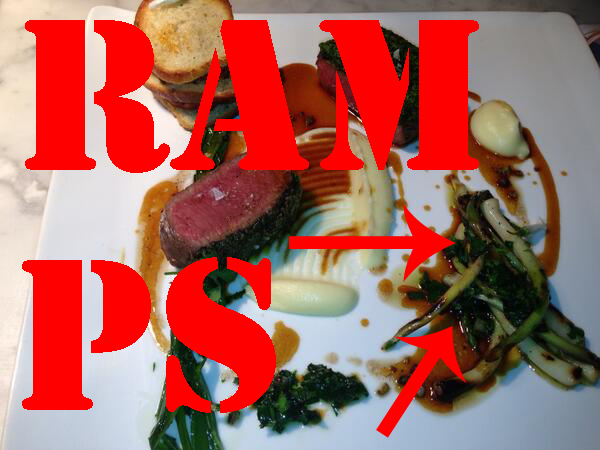 And, look what's on The Spotted Pig's menu:

Jesse Schenker is opening strong with ramps on the menu of The Gander:

Some stringy green friends are hiding on the menu of UWS newcomer Tessa:

And it looks like ramps have also arrived at Tocqueville in Union Square. Later this month, that restaurant's chef, Jason Lawless, will launch a multi-course ramp-themed menu. If you spot any ramps on the menus of New York City, please let us know.