The warm days of spring are upon us, when just about every café that can claim significant street frontage in certain neighborhoods acquires a permit and spills tables onto the sidewalk. In areas famous for their sidewalk cafes, hordes of tourists visit specifically for the purpose of copping a sunny table. The West Village is one of those prime areas. Yet in the heart of this historic neighborhood, in a 24-block area bounded by Jane Street on the north and Barrow Street on the south, a large inventory of restaurant properties yawn empty just as the high season approaches.

Certainly, two or three of these places may be currently undergoing a build-out, while the deterioration of other locations seems to suggest the landlords have given up on leasing entirely. But most of these properties are on the market, and offering terms can often be discovered with a quick web search. Could it be that the rents are too high for restaurateurs to make a decent profit? Or that the restaurant scene in the neighborhood is too competitive? Whatever the cause of the large vacancy volume, it is an ironic feature of a neighborhood where hot restaurants always seem to flourish — mainstays like Spotted Pig, Red Farm, Takashi, Rosemary's, and Joseph Leonard. Want to open a restaurant in the West Village? You might find some possibilities here, running approximately from south to north. 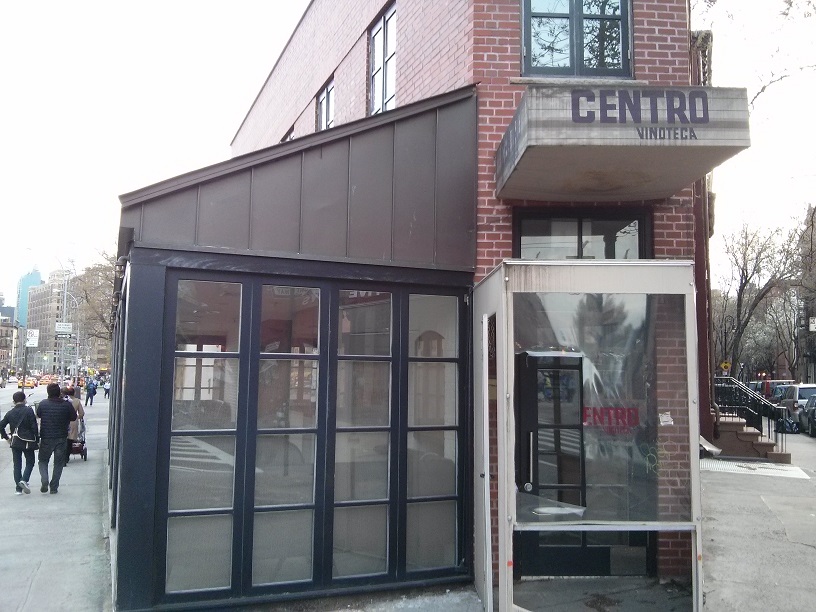 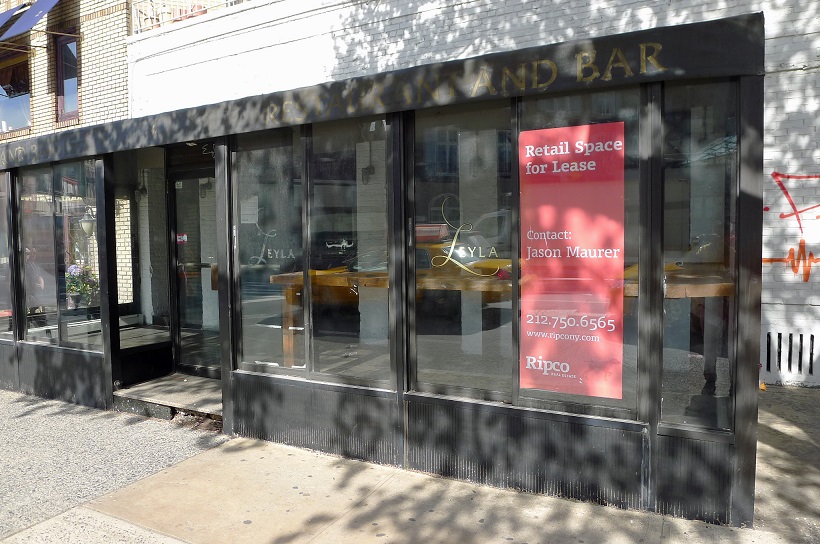 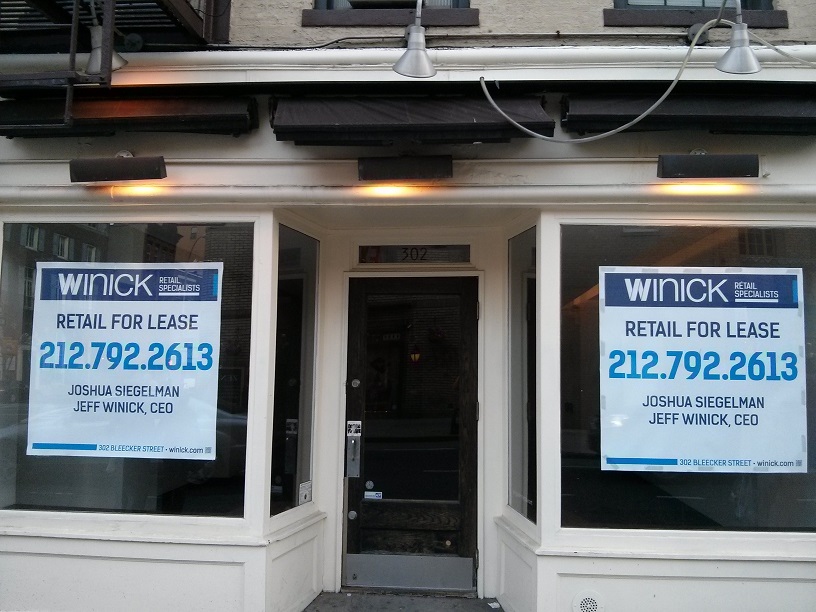 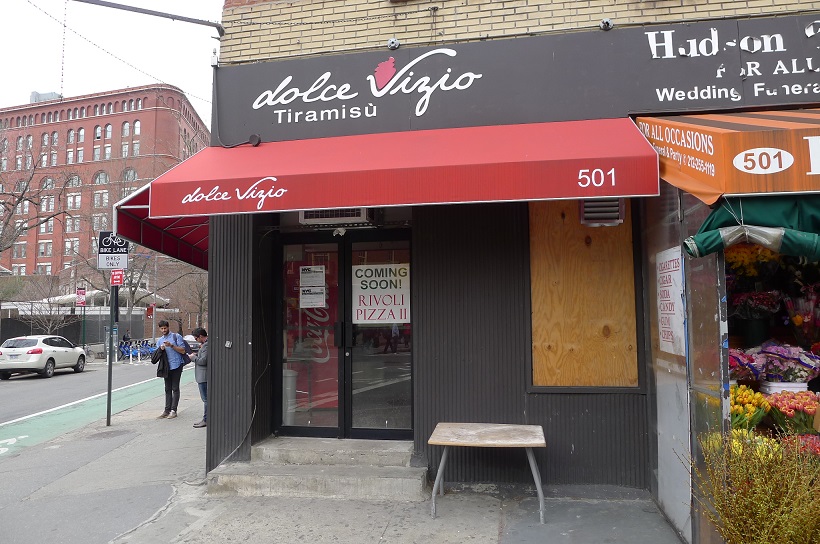 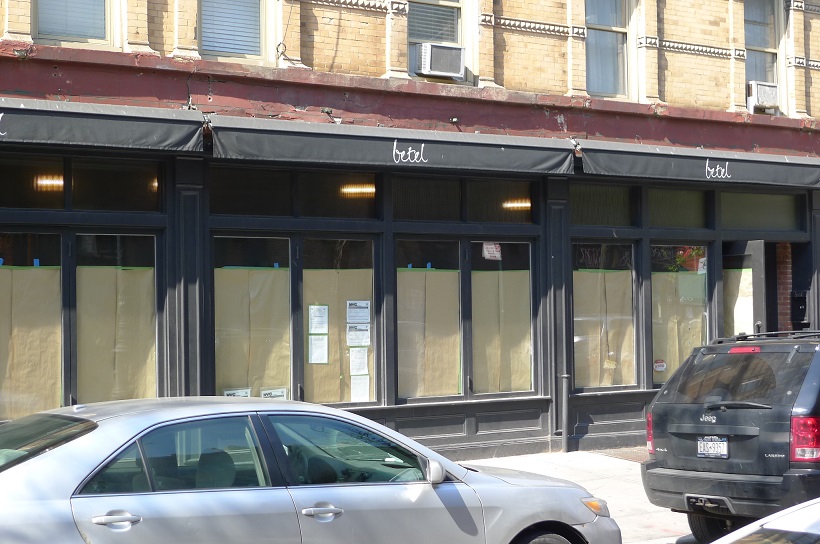 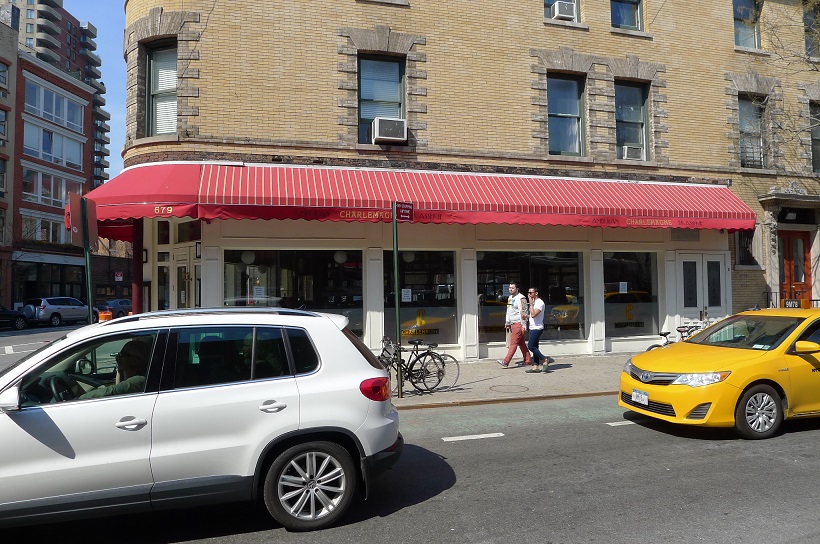 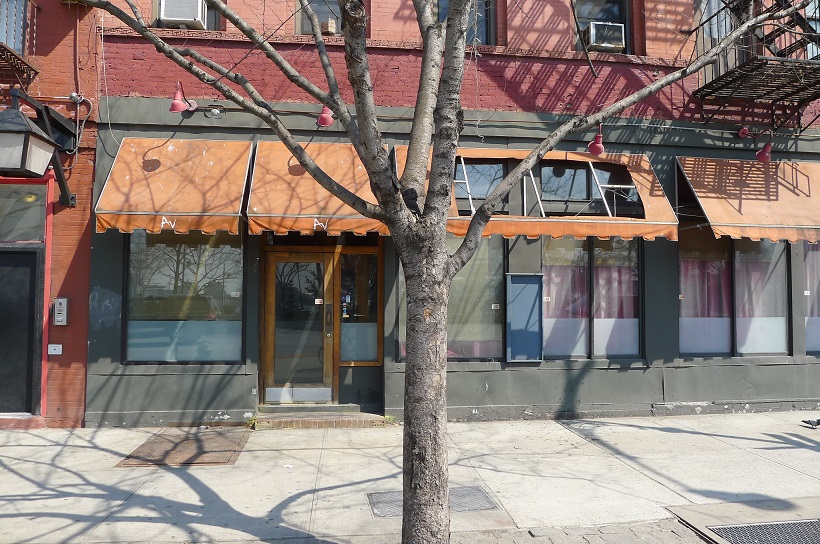 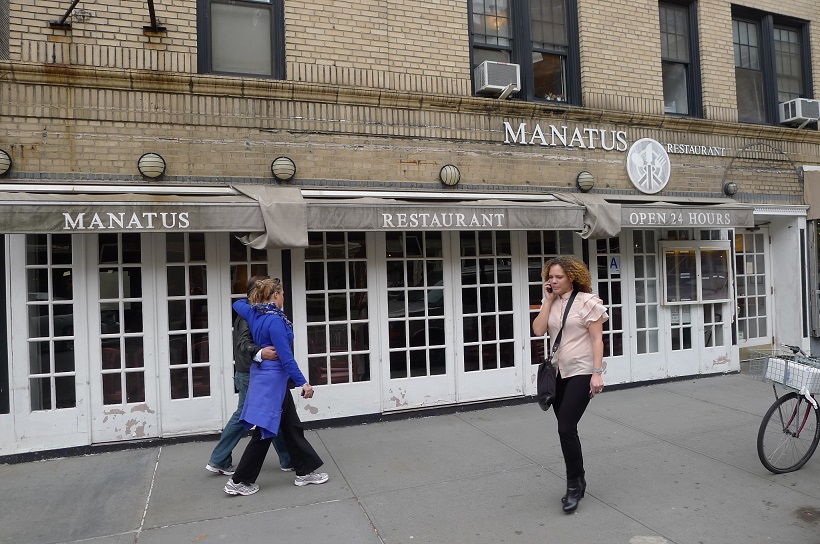 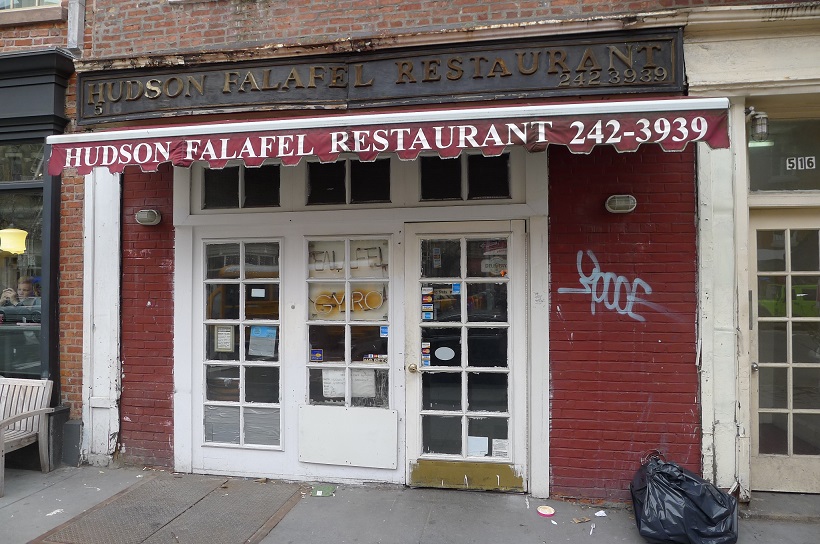 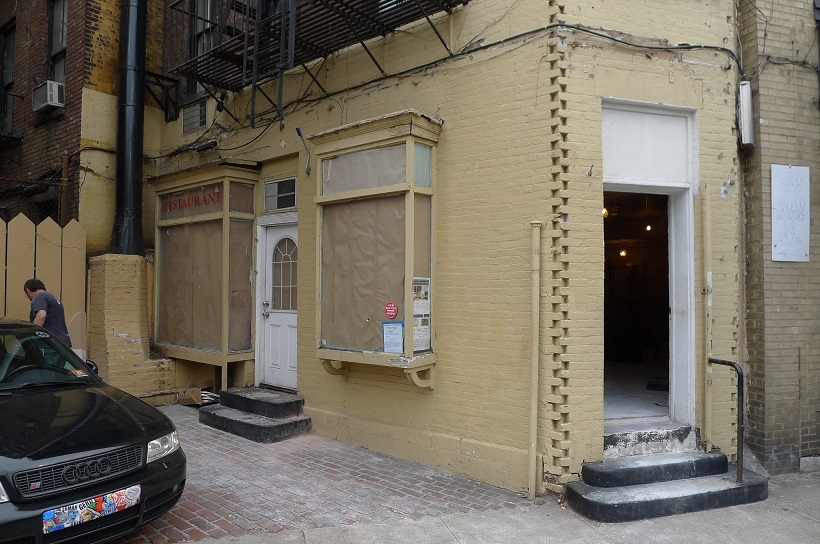 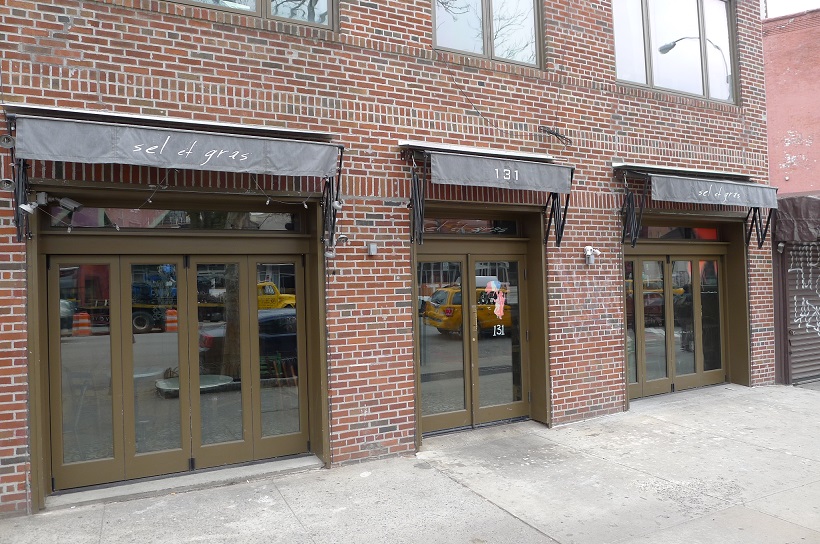 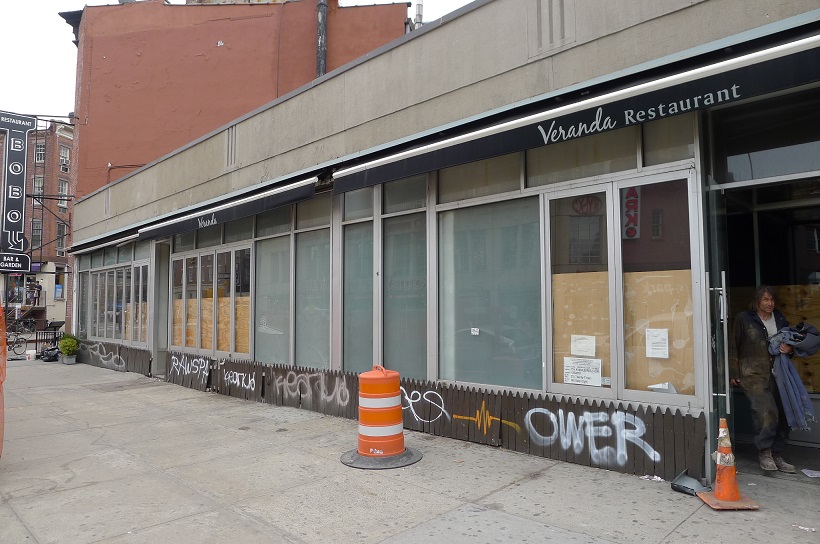 130 7th Ave South: 3500 sf single-story property occupying most of the frontage on that side of the block. Vacant 15 months, formerly Veranda, a combination restaurant and cocktail lounge. Said to be possible site for a seven-story condo tower with retail on the ground floor. 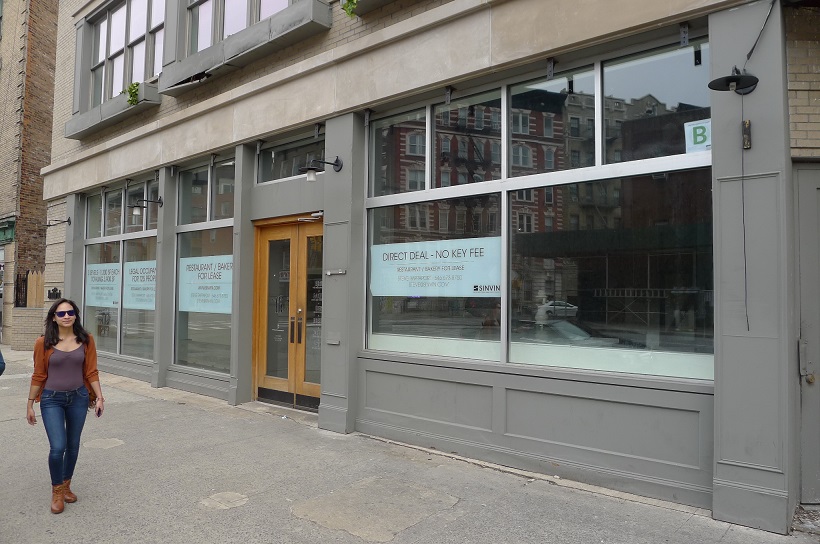 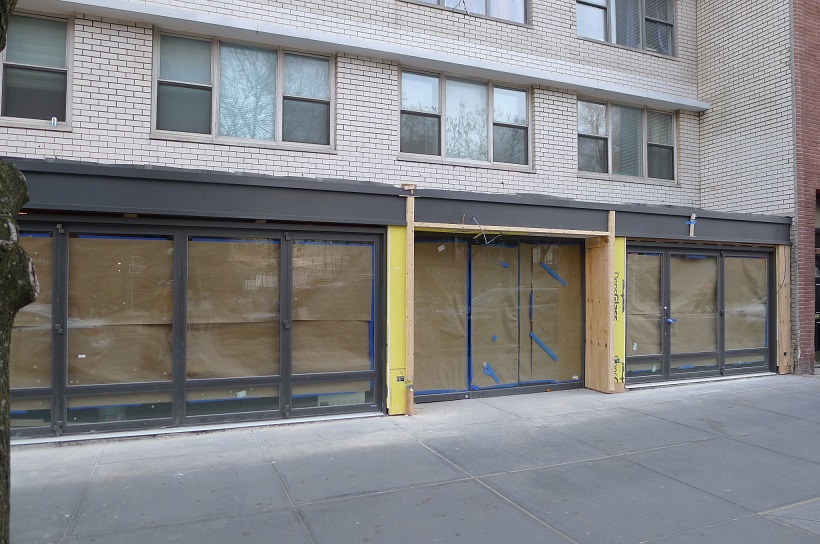 33 Greenwich Ave: 2000 sq ft on one level with lots of street frontage. Formerly Maracas, a margarita mill serving Tex-Mex food that packed them in every night, vacant 20 months. 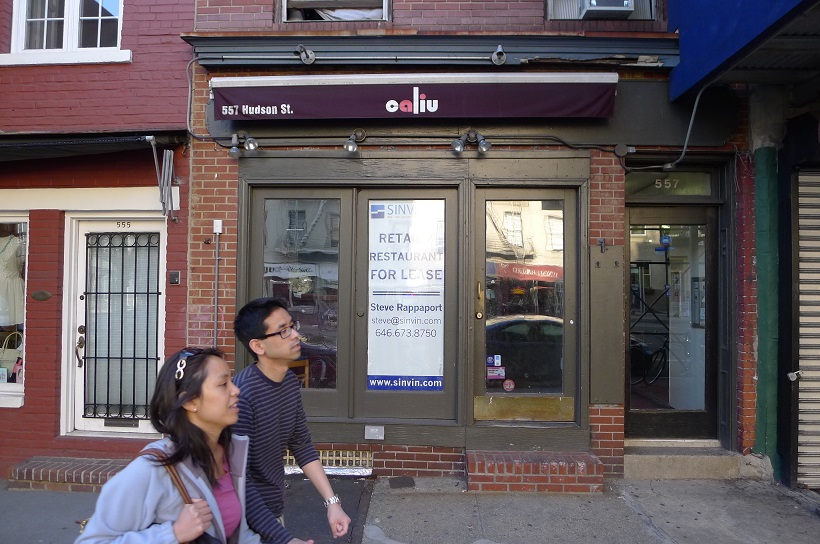 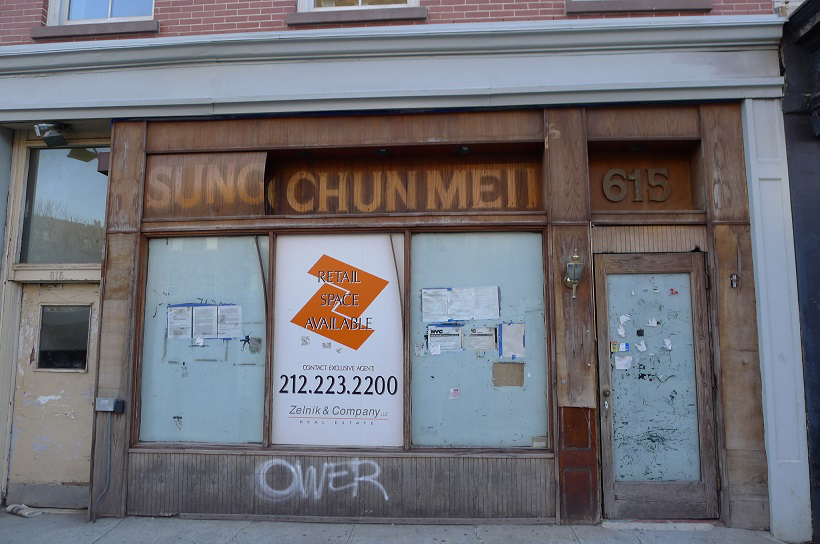 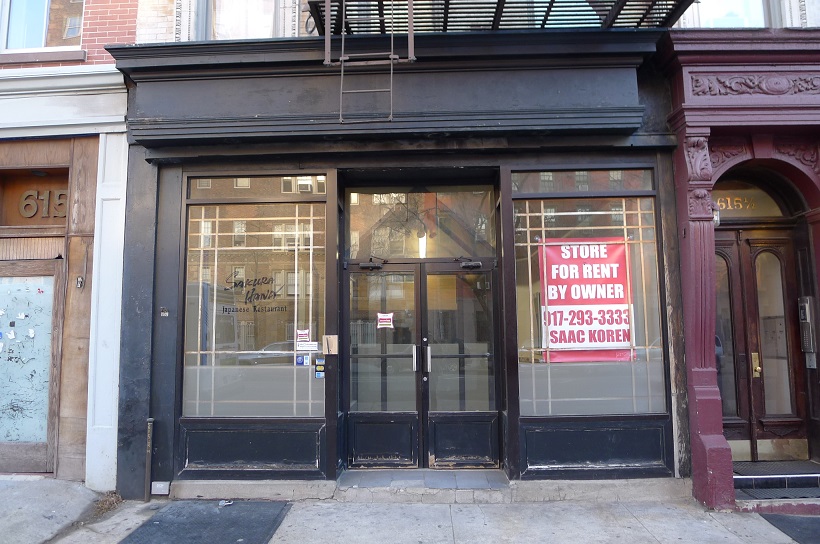