Lights Are Off at Tremont, Exchange Alley, and Ninh Kieu

Share All sharing options for: Lights Are Off at Tremont, Exchange Alley, and Ninh Kieu

Welcome to the weekly Shutter Report. Know of any restaurants that have recently gone dark? Please send all info and/or photos to tips@eater.com. 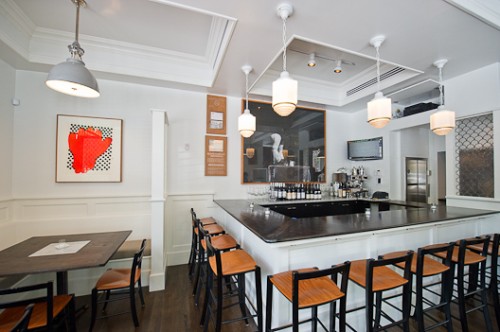 [Tremont by Krieger]
1) West Village: Several readers send word that three-year-old New American restaurant Tremont has been dark the past few weeks. The OpenTable page is dead, the Twitter account has been switched to private, the phone line has been disconnected, and the windows are papered over. The restaurant got decent reviews from a few critics, and it was a 2012 Beard Award semifinalist in the Best New Restaurant category. No word yet on what will take its place. 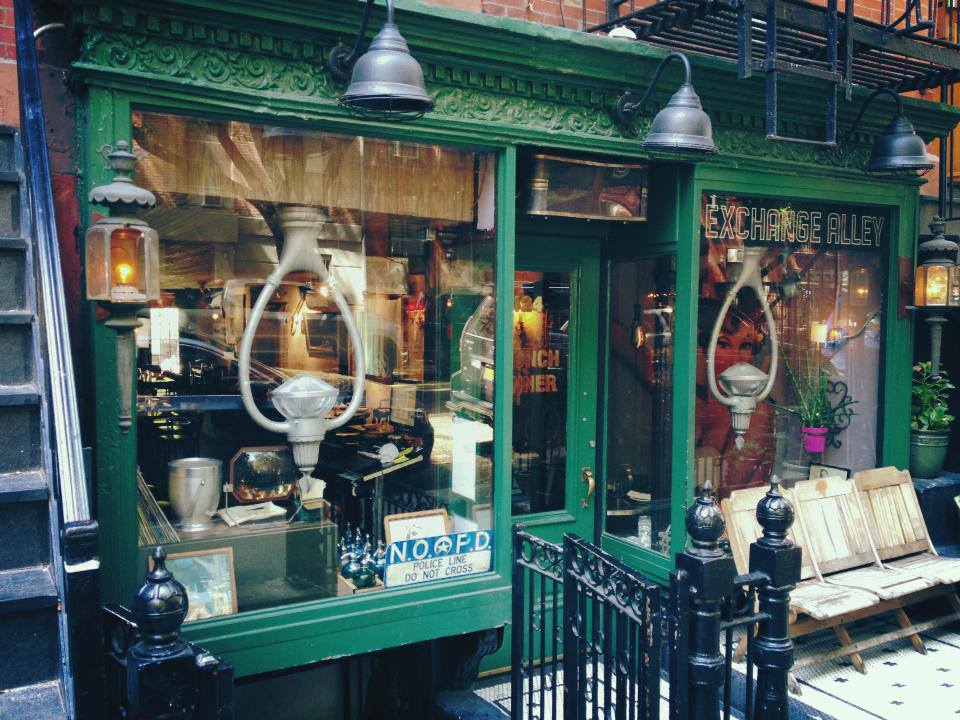 2) East Village: Over on East Ninth Street, EV Grieve notices that Paul Gerard's New Orleans-themed restaurant Exchange Alley has been closed for the past week or so. The OpenTable account is no longer active, and the phone line goes to message. Like Tremont, Exchange Alley opened to some decent buzz, but most of the big critics skipped the restaurant, and the hype quickly died down. There's no note on the door about a temporary closure. It looks like Exchange Alley is dunzo. 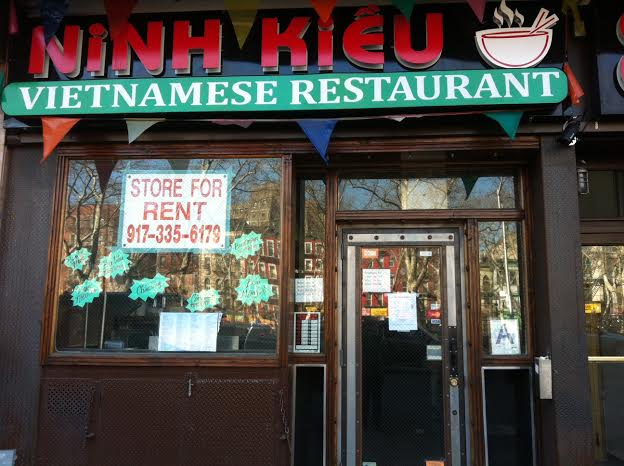 3) Chinatown: And down on Chrystie Street, Nin Kieu is also closed for good. The restaurant was one of Sietsema's favorite Vietnamese establishments in the area. A marshal's note is taped to the door and a "for rent" sign hangs in the window.