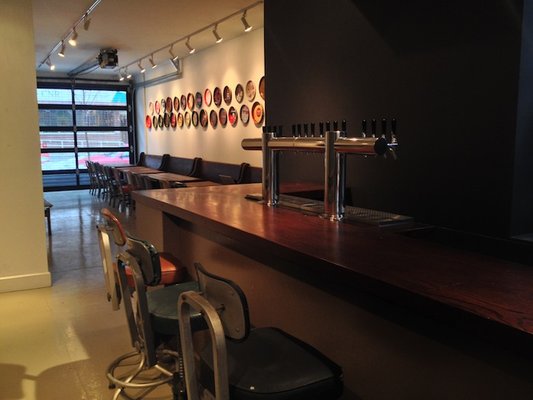 [Photo: Yelp]
2) Crown Heights: Covenhoven beer bar opened on Classon Avenue over the weekend. Brownstoner reports that it has 16 beers on tap, many of which hail from New York, plus a thorough selection of bottles. For now the only food available is soft pretzels from the nearby Pelzer's Pretzels, but the owners plan to add more to the menu soon. Status: Certified Open. 730 Classon Ave., 917-449-6793. 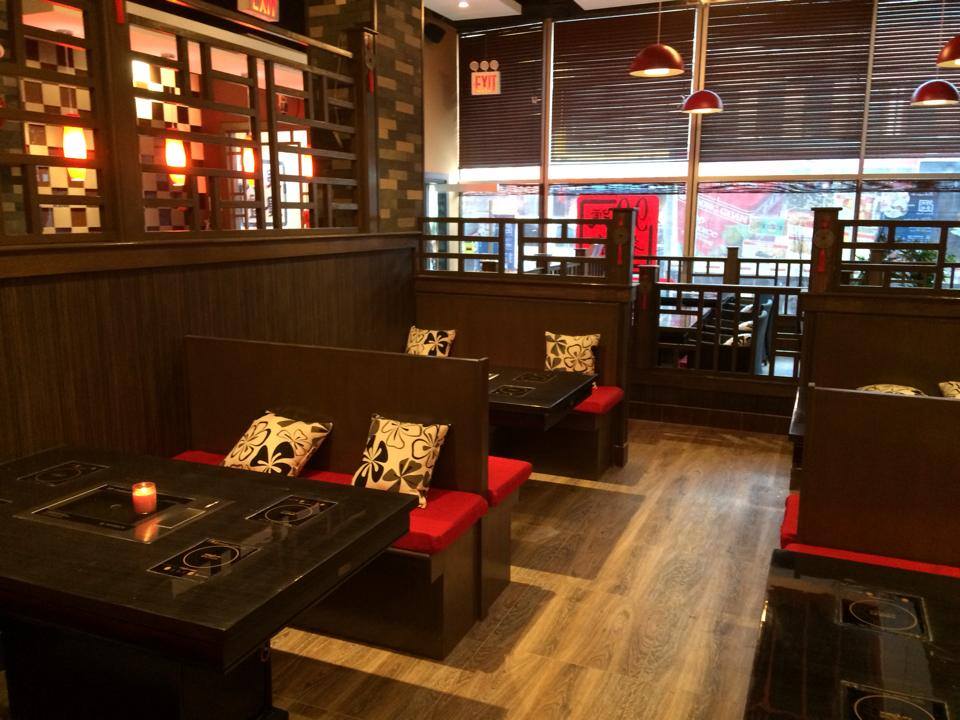 [Photo: 99 Favor Taste/Facebook]
3) Lower East Side: Sunset Park's 99 Favor Taste has opened a second outpost on Grand Street. It offers all-you-can-eat Chinese hot pot or BBQ, both of which diners cook with grills or induction burners embedded in the table. The menu includes the usual wide variety of seafood, meats, and vegetables for diners to pick and choose from. Status: Certified Open. 285 Grand St., 646-682-9122.

5) Upper East Side: The Gilroy, a cocktail bar, opened earlier this month. It focuses on Negronis, and offers seven different versions of the Italian cocktail, but also serves drinks like a Moscow Mule made with rooibos-infused vodka, and a bourbon cocktail rimmed with bacon-flavored salt. The kitchen, which stays open until 4 a.m., serves dishes like mac and cheese and chicken pot pie, as well as raw oysters and fluke crudo. Status: Certified Open. 1561 2nd Ave., 212-734-8800.

6) Nolita: "Creative salad" chain Chop't has just opened a new outpost in Little Italy. It takes up the space once occupied by Firefly, a club/sports bar that, according to Bowery Boogie, was not particularly well-liked by locals. Status: Certified Open. 54 Spring St., 646-918-7132.