Just in time to celebrate its 50th anniversary, beloved Murray Hill old timer Sarge's Deli is back in business. The restaurant was decimated by a grease fire that spread throughout the building back in November 2012. The damage was so extensive that the entire structure had to be gutted and rebuilt. During its absence the city had no Jewish delicatessen that was open 24 hours a day. After serving friends and family yesterday, fourth generation owner Andrew Wengrover opened Sarge's to the public today promising that "everything is the same!" He did, however, admit that things are a little shinier.

The renovation took far longer than expected. The deli was originally slated to open back in early fall of 2013, but a series of regulatory hurdles and poor weather caused service interruptions that stymied the project. But the deli is now fully operational offering the same menu, 24 hours a day both at the restaurant and for delivery. When queried about the staff, Wengrover was happy to report "99 percent" returned after the hiatus.

Here as some pictures of the renovated space: 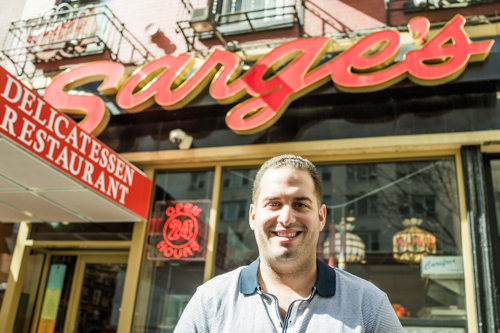 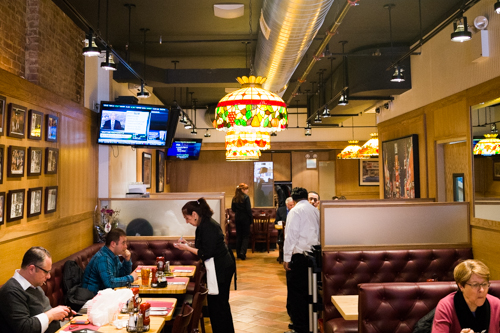 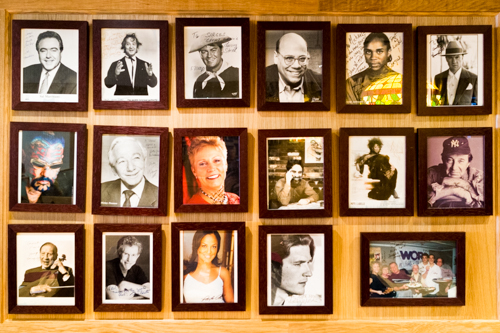 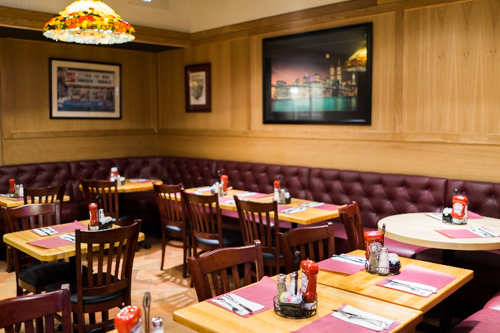 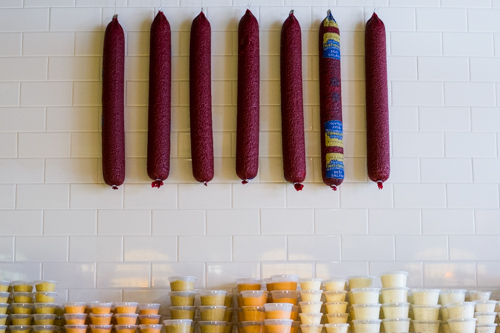 All Coverage of Sarge's [~ENY~]