1) Crown Heights: Docklands, a restaurant that has been in the works on Franklin Avenue for the last year and a half, is now in soft opening mode. Brownstoner reports that it's serving a limited menu and open only Wednesdays through Sundays for now, but it will eventually be open all week. Dishes at the moment include lobster mac and cheese, chili steamed mussels, and pasta and meatballs aimed at kids, but the menu will change in the coming weeks, and the owners hope to launch brunch soon. At the moment, oysters from the raw bar are free during the weekday happy hour. Status: Soft Open. 789 Franklin Ave., 718-483-9998. 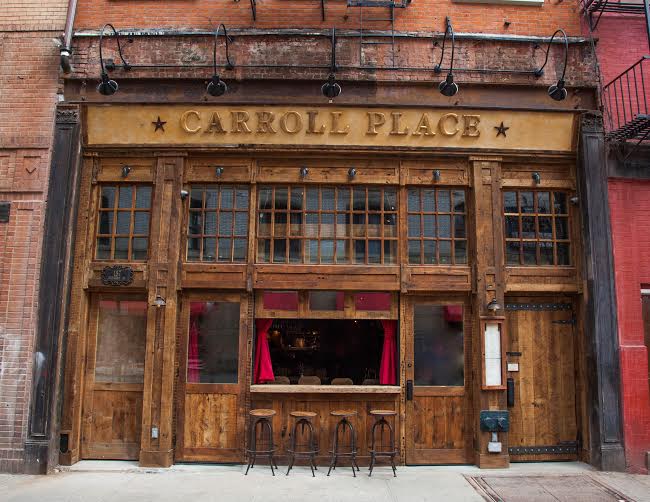 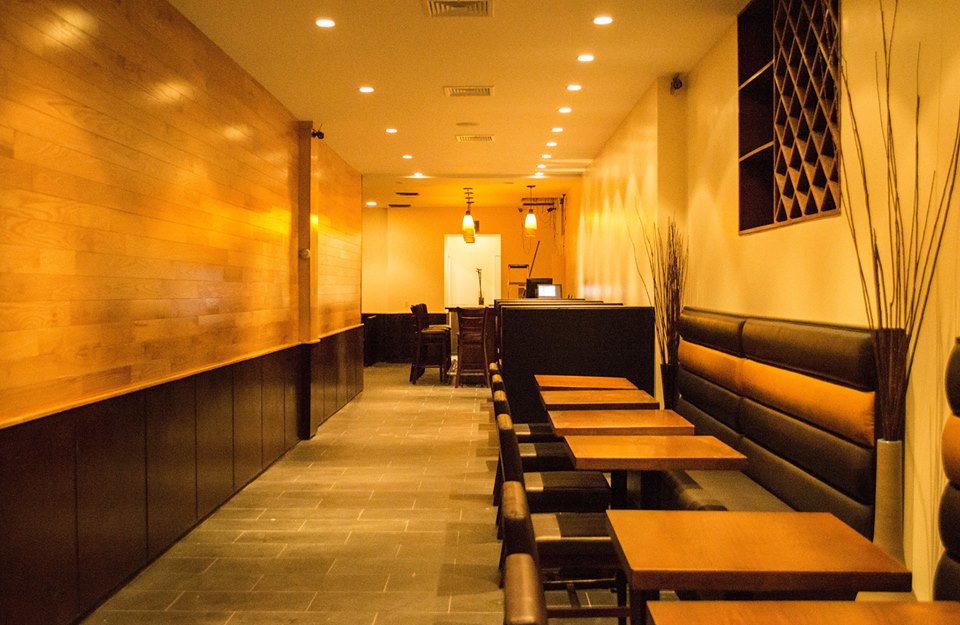 [Photo: Facebook/Savoury]
3) Upper West Side: Savoury, an Indian restaurant from the team behind the now-shuttered Surya, opens tonight. Dishes include an appetizer of sprouted lentils tossed with rice puffs, mustard seeds, and fried curry leaves; scallops in coconut tamarind sauce; and yogurt-marinated lamb chops from the old Surya menu. The space has a cocktail bar and lounge up front, with a big dining room in the back. Status: Certified Open. 489 Columbus Ave., 212-875-1400. 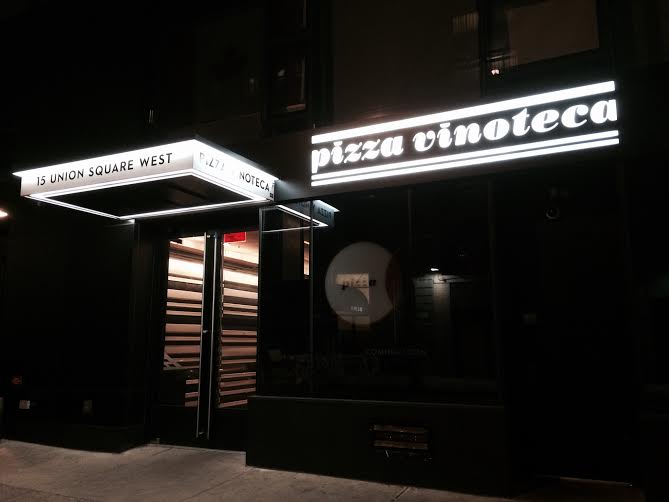 5) Williamsburg: A new outpost of the gluten-free pizza restaurant WILD has opened in Brooklyn. It serves pies like pear and gorgonzola, spicy prosciutto, and vegan barbecue chicken on a gluten-free and vegan crust. A number of other non-pizza dishes are also available, some of which are vegan and some of which are not gluten free. Those options include regular eggplant rigatoni, curry quinoa salad, and a vegan kale cupcake. The dining room has a greenhouse in the back, which can be used for private events. Status: Certified Open. 340 Bedford Ave., 347-599-0699.

7) Harlem: Southern-leaning vegan restaurant Seasoned Vegan is now open. The menu involves heavy use of quotation marks, with dishes like "tuna" on a roll, "chicken" and waffles, BBQ "riblets," and "fish" and chips. According to Harlem + Bespoke, there's a takeout counter in the back and limited seating at the window. Status: Certified Open. 55 St. Nicholas Ave., 212-222-0092.

8) Upper East Side: The owner of Midtown Italian coffee shop Zibetto just opened a new cafe, Da Capo, in Carnegie Hill. It serves a range of espresso drinks, plus Italian pastries for breakfast. Once it gets its liquor license, there will also be aperitivi served with antipasti and pizzette. Status: Certified Open. 1392 Madison Ave., 917-526-8112.

9) Upper East Side: A new outpost of Just Salad has its grand opening today. This location has the same menu of salads, wraps, juices and smoothies as all the 11 other branches, including some new spring additions like a falafel salad and something called the "Spring Booty Slimdown." Status: Certified Open. 1306 1st Ave., 212-244-1111.