What to Drink at Batali's Otto in Greenwich Village

Share All sharing options for: What to Drink at Batali's Otto in Greenwich Village

As a capper to Pizza Week, Eater wine editor Levi Dalton offers some advice on how to navigate the wine list at perennial pizza favorite Otto: 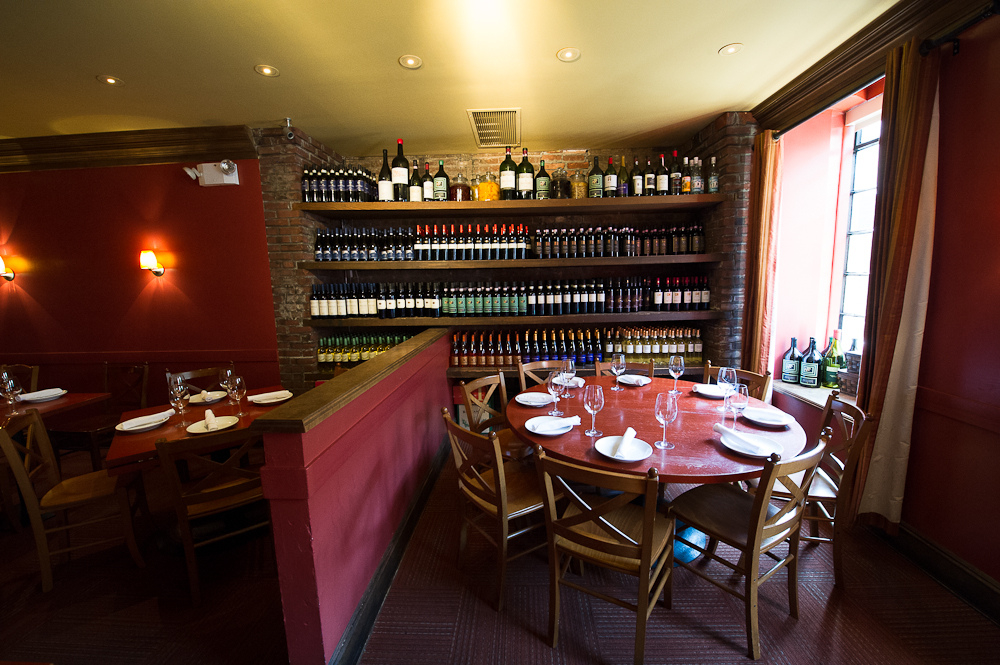 Franny's, La Pizza Fresca, and Otto all serve pizza and offer notable wine lists, but of those three, Otto is the least talked about for wine. There aren't the newspaper mentions, and there isn't the wine industry buzz for Otto that exists for the other two establishments. When wine restaurant nods are given out in the press, Otto generally loses out in the Italian category to the other Batali and Bastianich stablemates, such as Babbo or Del Posto. And when sommeliers talk about getting together to open some bottles, Otto doesn't usually come up in the discussion of options.

But with wine restaurants, being less acknowledged can also mean more value for the customer. Wines stay for longer on the list, acquire more age, and are less likely to be additionally marked up. When a restaurant has been open for a while (Otto has been open for over a decade) and has had a history of buying power (when it came along, Otto was the largest restaurant Mario Batali had then opened in his career) you may find on the list numerous wine values that have acquired the luster of gems over time. Such is the case with Otto.

Whites With Some Age
White wines are especially tempting at Otto, because one gets the sense that they are ordered less frequently than the reds. And even a small amount of age helps many Italian whites develop a complexity that they are often wrongly accused of lacking. At the same time, it is often difficult to find Italian white wines with any real age on them in New York restaurants. Otto offers the opportunity.
Raccaro Malvasia (Friuli) 2008: $62
You might expect to find a 2012 on a list, or maybe a 2010, from this overlooked, high quality producer, but here is a 2008. Even better. This is a good chance to try this wine fully mature.

Guido Marsella Fiano di Avellino (Campania) 2010: $54
A steal for one of Italy's great producers of white wine, from an excellent vintage. Marsella crafts idiosyncratic and unique Fiano that is hard to find with any regularity, or with any age. This is a tremendous wine for the price.

Cantina Terlano Terlaner (Alto Adige) 1991: $195
From a producer that is well thought of for ageable whites, this is an opportunity to try this wine at over 20 years old. This offering is perhaps often overlooked because it does not list the grape varieties in the name of the wine, which are Pinot Bianco, Chardonnay, and Sauvignon Blanc. 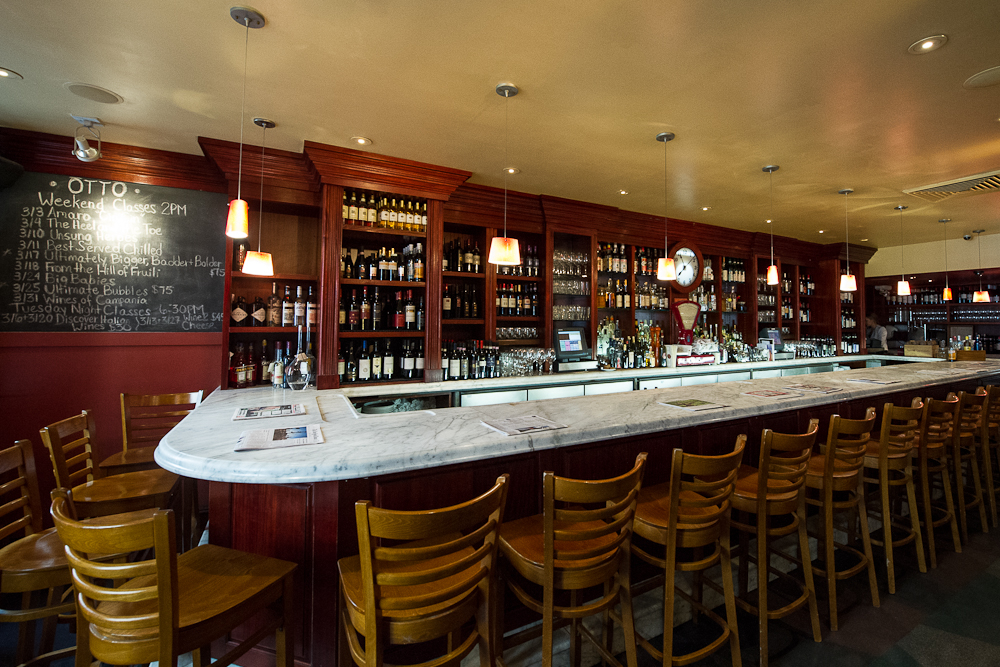 Red Values
For when you want to drink much better than alright, but for not that much.
Caparra E Siciliani "Solagi" Ciro (Calabria) 2010: $38
A Gaglioppo from Southern Italy that is just about everything you need in a pizza wine, but better than that as well.

Bruno Verdi "Cavariola Riserva" (Lombardia) 2007: $66
This is the top wine from an excellent, traditional producer. A wine that needs age, and available with that age here for a relative pittance. A very smart buy.

They Still Have That?
Here is where Otto really shines. The relative value here is superb.
Giuseppe Rinaldi "Cannubi San Lorenzo-Ravera" Barolo (Piemonte) 2000: $215
A producer that many think is one of the best of Barolo, and who certainly knocked it out of the park quality wise in 2000. A prime example of a top wine, with age, offered for much less than you might find it for elsewhere.

Roddolo "Bricco Appiani" (Piemonte) 2003: $115
This Cabernet Sauvignon from this vintage has been singing for years, but now it is entering its mature phase, at just the moment when most restaurants no longer have it available. Here it is, and for just about the same as the original release pricing.