On this most special of days in which whole neighborhoods turn into full on shitshows, Eater is coming to you live from one of New York's oldest bars, McSorley's. She opened at 8 a.m. today and will be full to the brim until closing time. Here's a glimpse at the scene inside the bar right now: 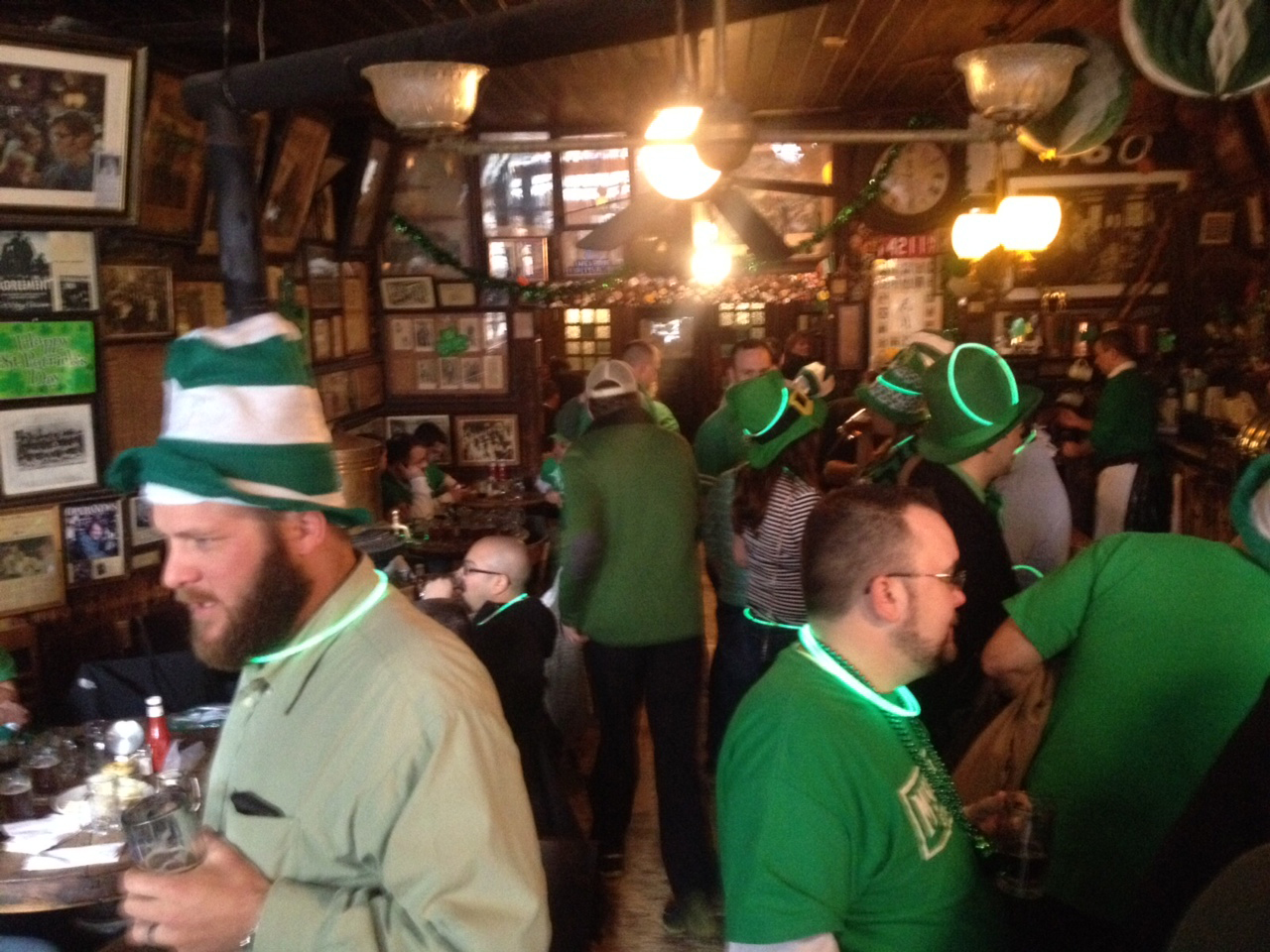 8:05: Pretty full house, every table is taken. The doorman tells Eater we're up early and asks if we know where we're going. It's like 85 percent guys.

8:12: Just made eye contact with a bartender. He tells us it will be a minute. 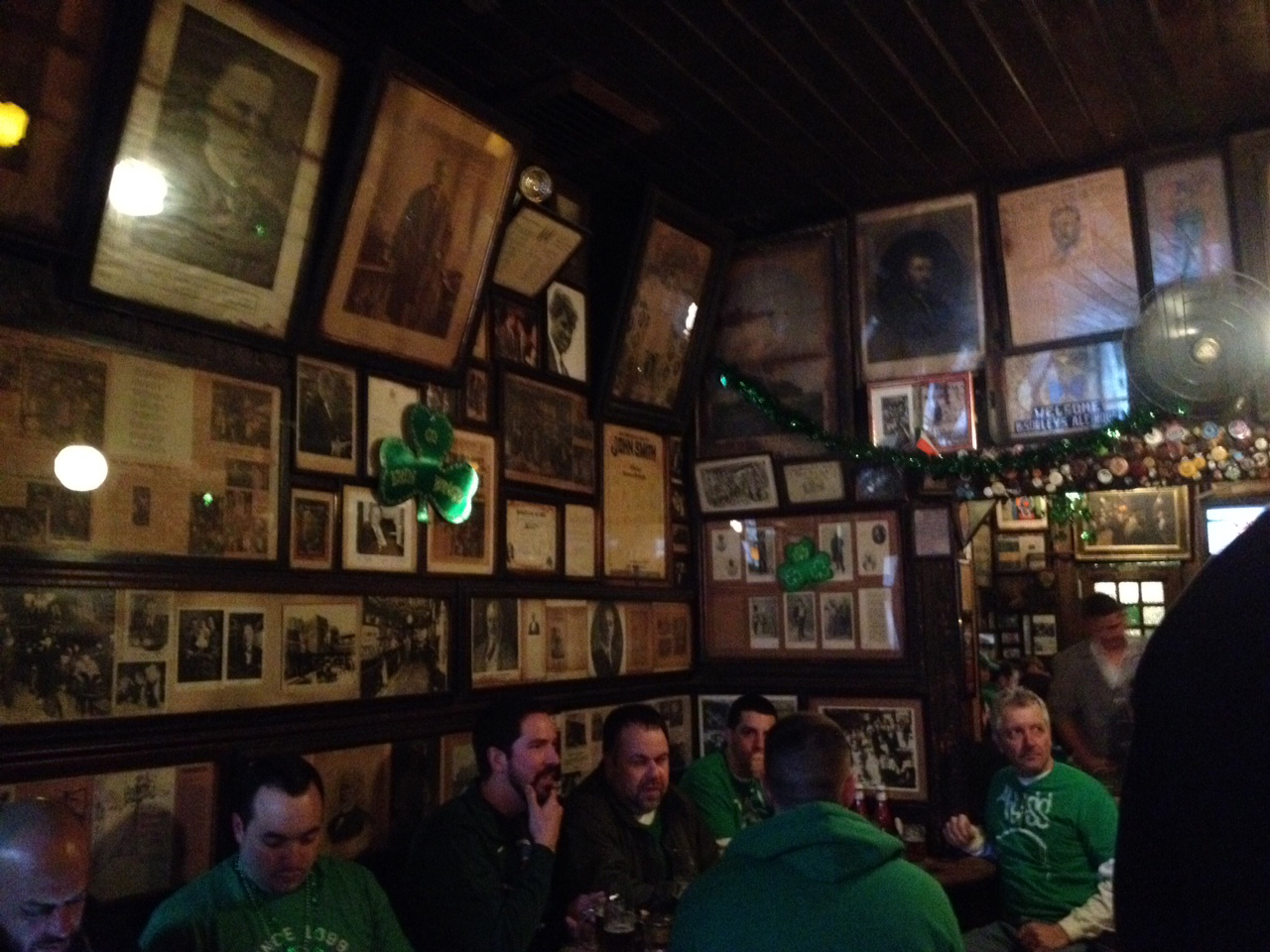 8:17: People at our table say they arrived at 6:15. There was apparently a long line.
8:19: We ordered two beers, but most people seem to be ordering like 10 at once. They are collecting beers like they are worth their weight in gold.
8:20: People are passing out swag now. We're rocking a green glow stick. 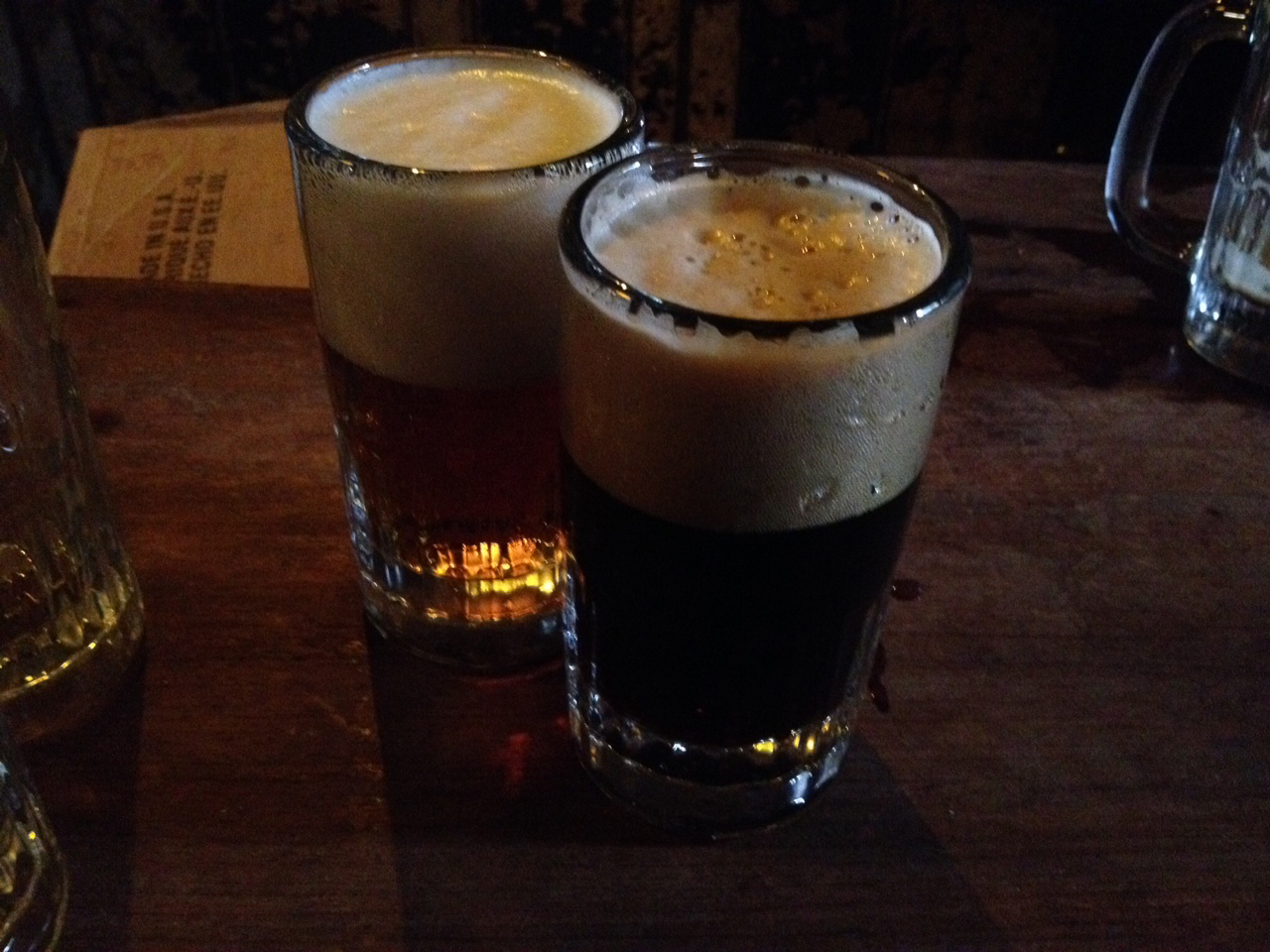 8:25: Complimentary breakfast has arrived. It's a sleeve of saltines, cheese, and sliced raw onions, with napkins.

8:30: Someone with a huge smile just tossed us a felt hat. It's really fun in here! 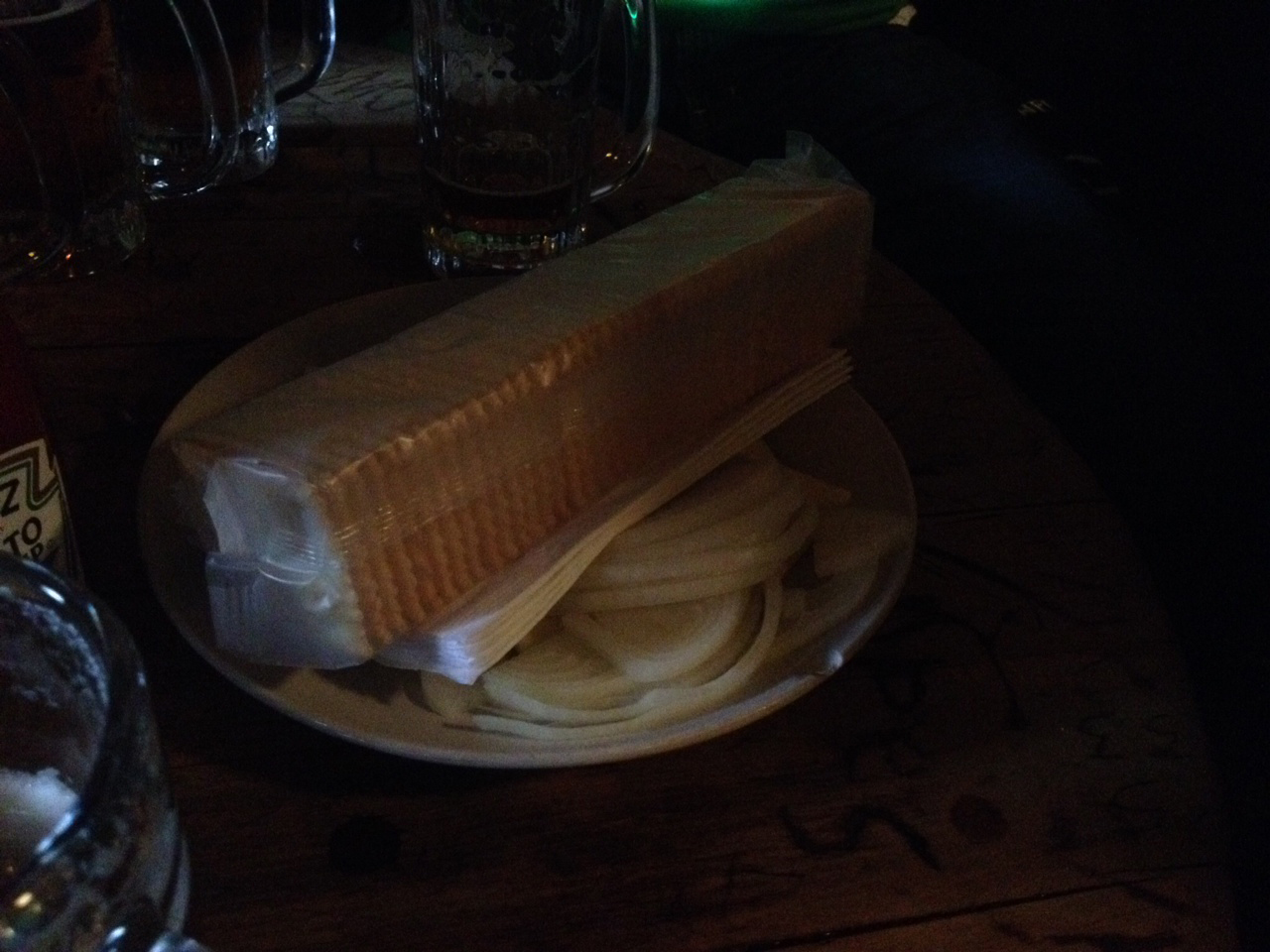 8:37: People we're sitting with just asked if we were meeting anyone here. The answer was "no," and everyone gave us high fives.

8:38: We just moved to a new table for a different perspective.

8:39: Most people here are middle-aged, but there are a few 20 somethings mixed in.

8:40: New tablemates are talking about how they hate beer. Why are they here?

8:50: For some reason, the bar man brought over a third beer.

8:51: Having a nice conversation about switching away from the iPhone. 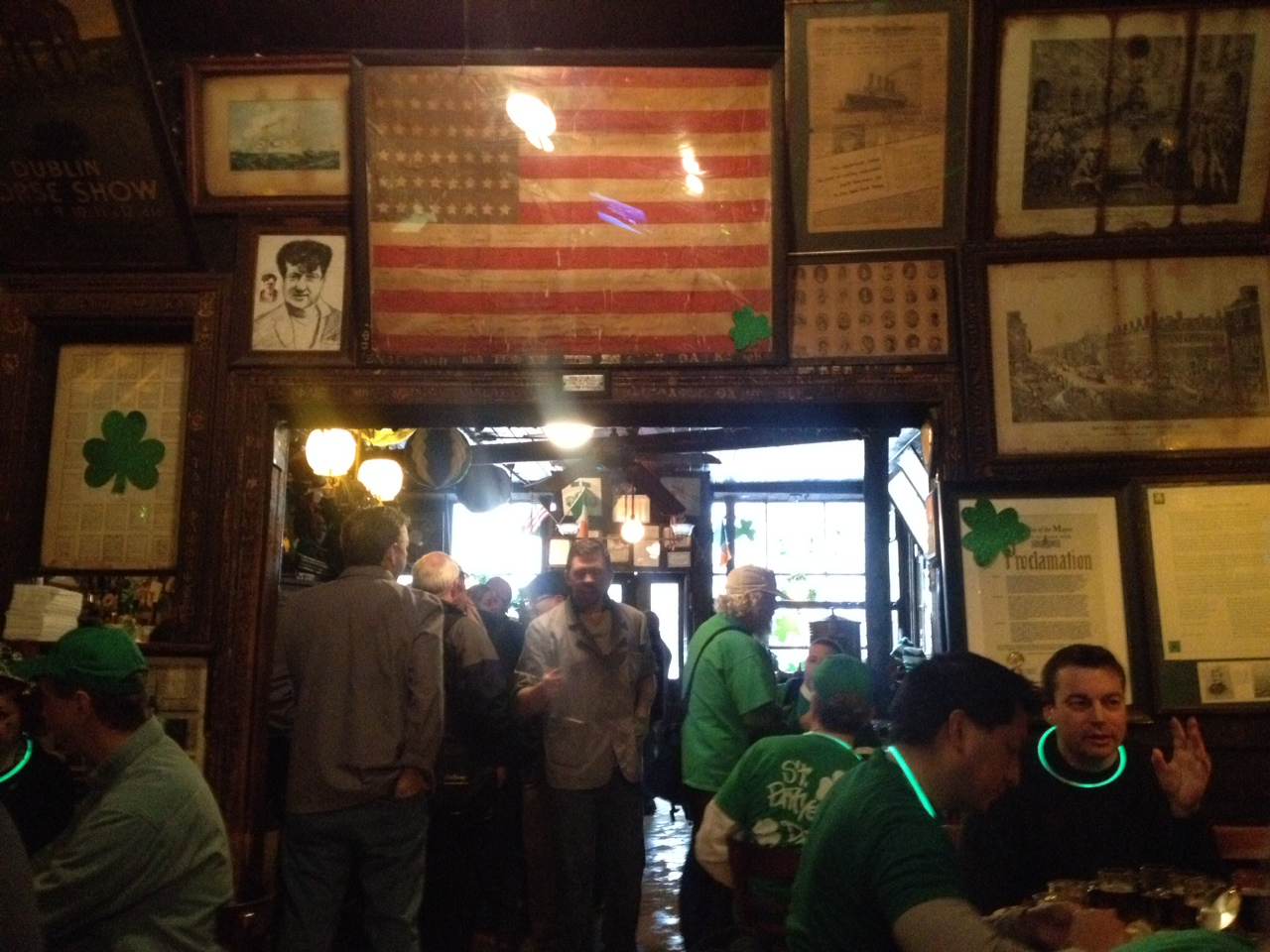 8:55: People are starting to get drunker/angry at us for texting on the phone. 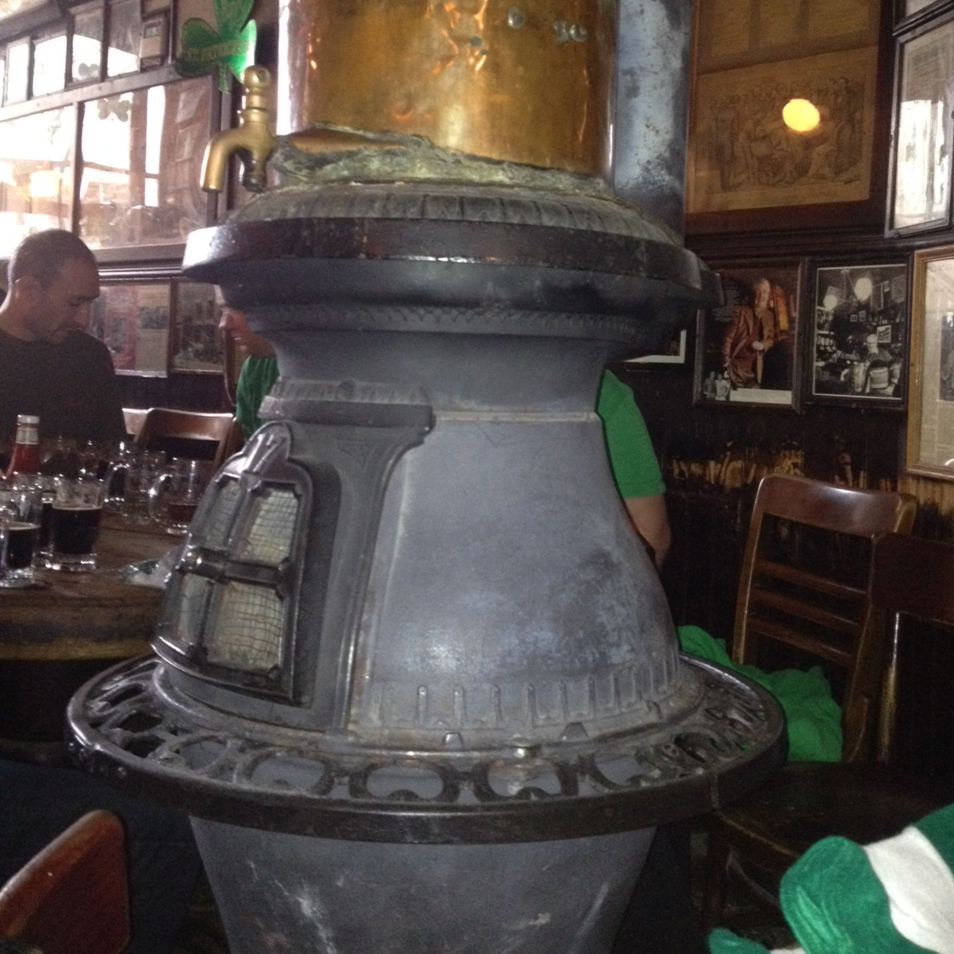 9:05: It is definitely louder than when we first came in, but it's still only one or two people deep at the bar.

9:10: Confusing story time: A gentleman at our table says that he would only come to the city if he found a McSorley's "patch," but then a patch APPEARED ON THE FLOOR OF HIS APARTMENT OUT OF NOWHERE, so he decided to come to the bar today. We're still not sure what the hell he's talking about.

9:15: Quick poll reveals that nobody at our table is going to work after this. Two people at the table took off both Monday and Tuesday. 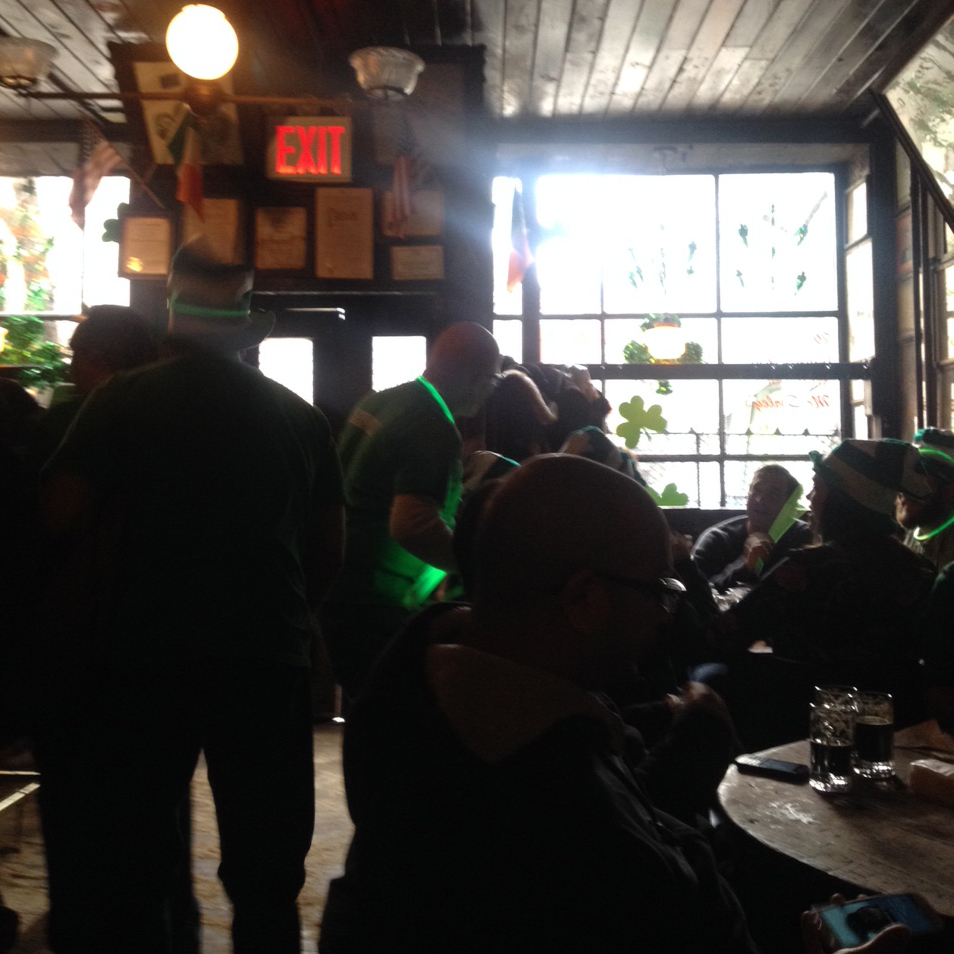 9:35: The people at our table have no concrete plans after this, but they want to go to another bar.

9:43: We accidentally walked into the men's room and people cheered.

9:45: So far, most of the people we've talked to are from the New York area, but some are from upstate. Not a tourist crowd, per se.

10:01: In case you're wondering, we can pick up six beer glasses with one hand.

10:05: Now, finally, this place is really starting to fill up. It's now three or four people deep at the bar. 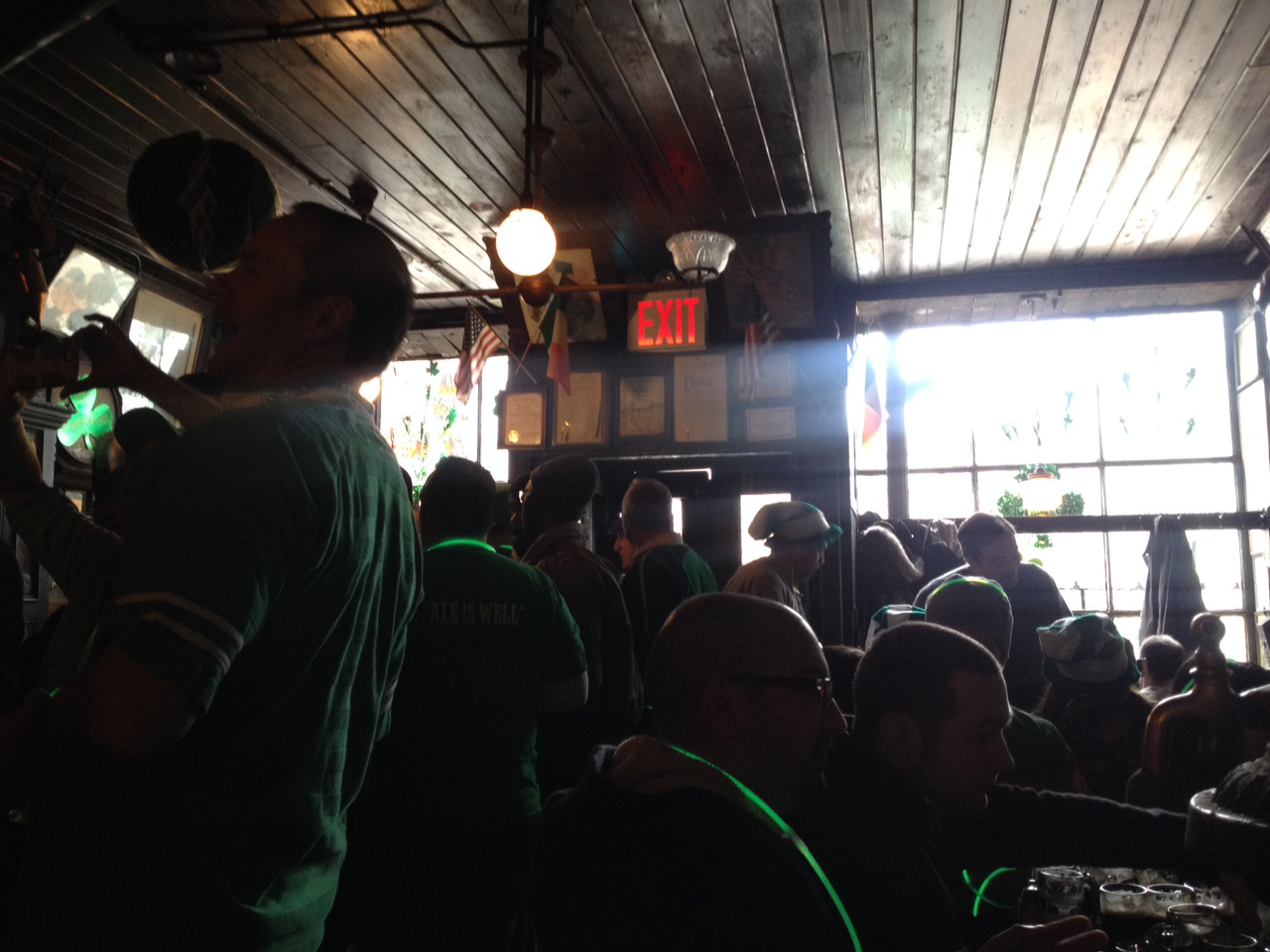 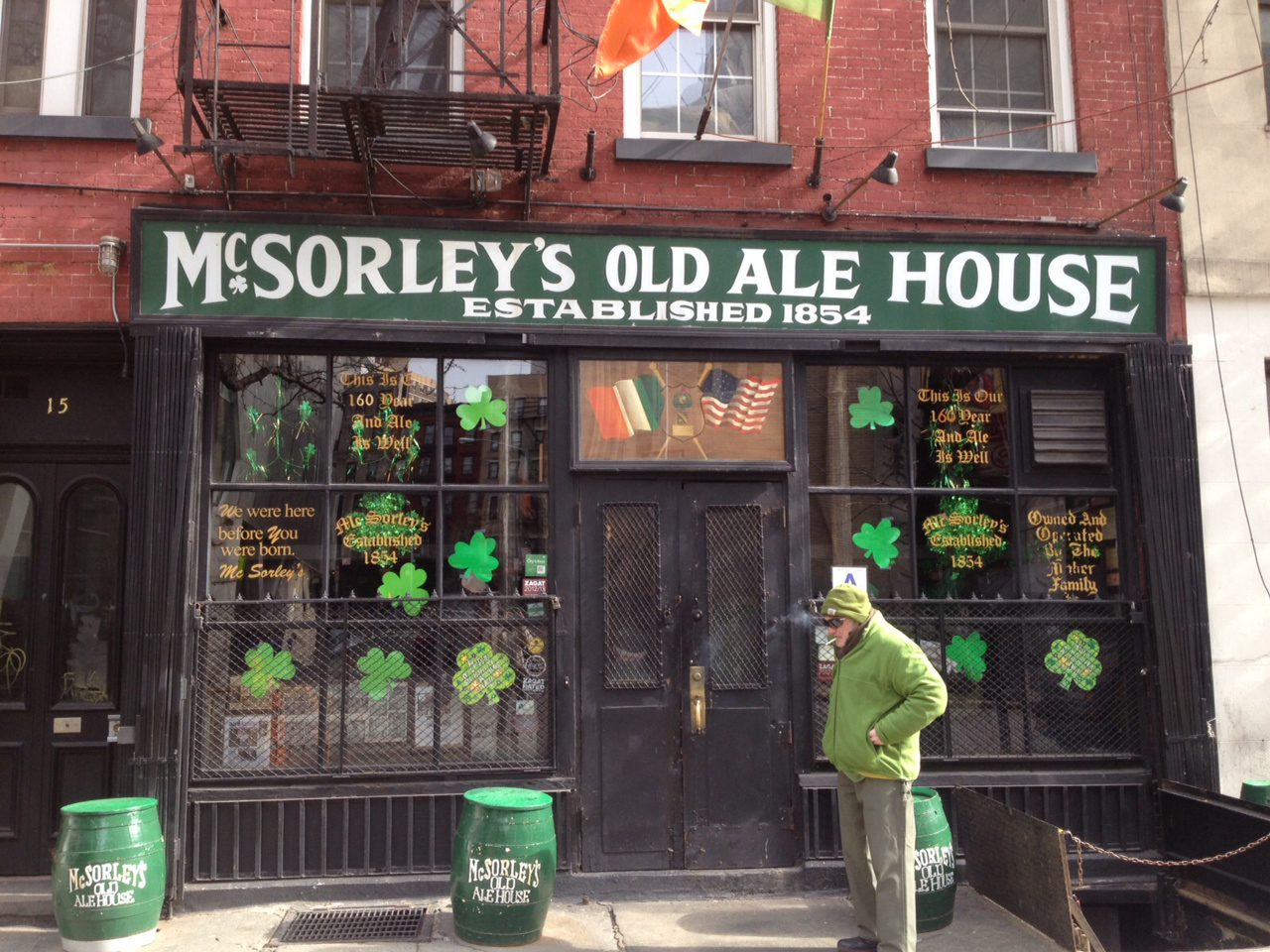 10:20: Weirdly, there is no line outside McSorley's right now, even though it's packed inside. Till we meet again...