Meade's, Oliver's, and Gusto All Serve Their Last

Share All sharing options for: Meade's, Oliver's, and Gusto All Serve Their Last

Welcome to the Shutter Report. Know of any other restaurant that has served its last? Please send any and all intel and/or photos to the tipline. 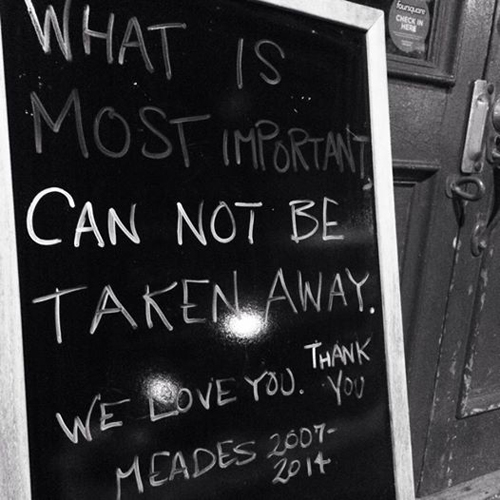 1) South Street Seaport: As expected, beloved South Street Seaport tavern Meade's closed after service yesterday. Over the weekend, an employee confirmed that the owners decided to close because of a rent hike. Many of the employees will migrate over to sister establishment Jeremy's. In a weepy Facebook message to fans and friends, owner Lee Holin notes: "One day I may buy a building somewhere in someplace and want to try again." 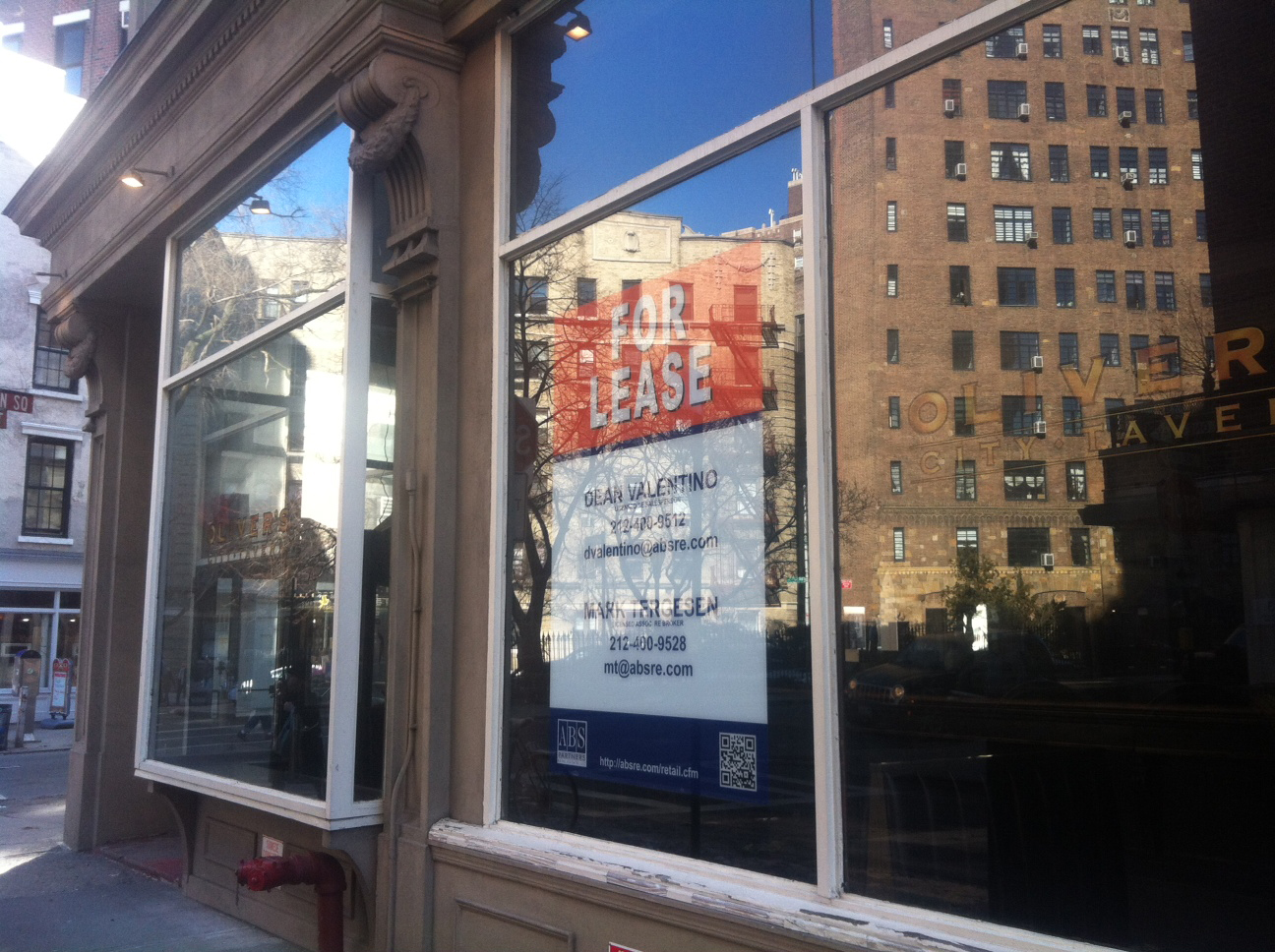 2) Greenwich Village: Oliver's City Tavern on the corner of Barrow and West Fourth streets is also dunzo. A marshal's note hangs on the door, and the space is totally empty, except for the wooden booths and massive, ancient bar in the center of the space. It will be interesting to see what moves in here — hopefully not another tourist trap. The space has great bones. 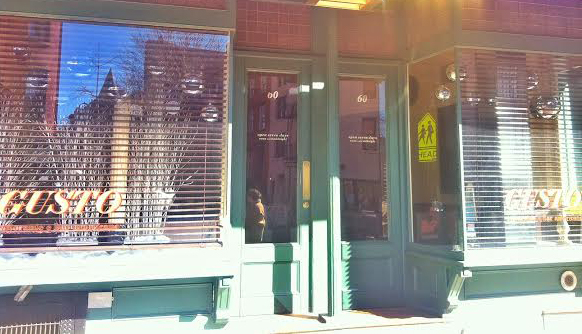 3) West Village: And a few blocks north, Gusto on Greenwich Avenue is also closed for good. Grub Street learns that owner Sasha Muniak wants to open another project in this space. As you may recall, Jody Williams and Amanda Freitag both cooked at this restaurant years ago. The Christmas decorations are still hanging in the window.
· All Editions of The Shutter [~ENY~]