Seaport Favorite Meade's to Close at the End of the Week

Share All sharing options for: Seaport Favorite Meade's to Close at the End of the Week

South Street Seaport tavern Meade's will close after service on Sunday evening. The bar announces the impending closure on Facebook, with a message that reads: "Manhattan progress has reached the Seaport. Come join Meade's in its final week in business. Open through Sunday February 23." Meade's was damaged by Hurricane Sandy's floodwaters, but the bar was luckier than many of the businesses in the area, and it bounced back shortly after the storm. 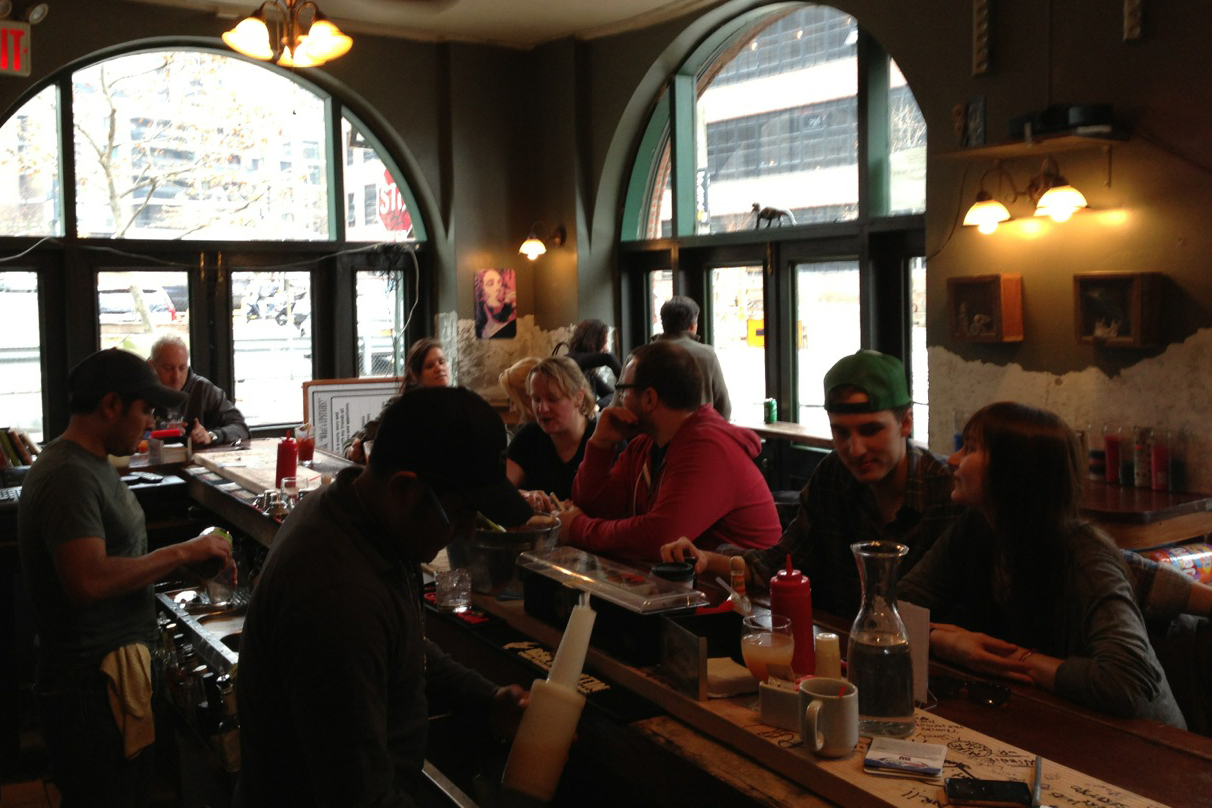 Several new condo towers are going up in the area, including a highly controversial 50-story building next to Pier 17 that's being built by the Howard Hughes Corporation. At a town hall meeting last month, Seaport residents voiced their opposition to the construction of the Hughes tower, and community preservationists are currently trying to get landmark status for the historic structures on the site. Although the Meade's building is not in jeopardy, this is exactly the type of business that the longtime residents of the Seaport want to protect as more developments sprout up in the area.