Sietsema Looks Back at the Legacy of Gray's Papaya

Share All sharing options for: Sietsema Looks Back at the Legacy of Gray's Papaya

Gray's Papaya was founded in 1973 by Paul Gray, a renegade from the Papaya King chain. The downtown location at the iconic corner of Sixth Avenue and Eighth Street quickly became a staple of Greenwich Village fine dining. It was open 24 hours a day, and during the early '90s, was selling hot dogs at two for a dollar, with the garnishes limited to mustard, ketchup, sauerkraut, and stewed onions. If you were really, really hungry (and who wasn't in those days), you'd go for two "all the way." The hot dogs were notably delicious, saline and natural-skinned, giving a loud report like a pop gun when bitten into. 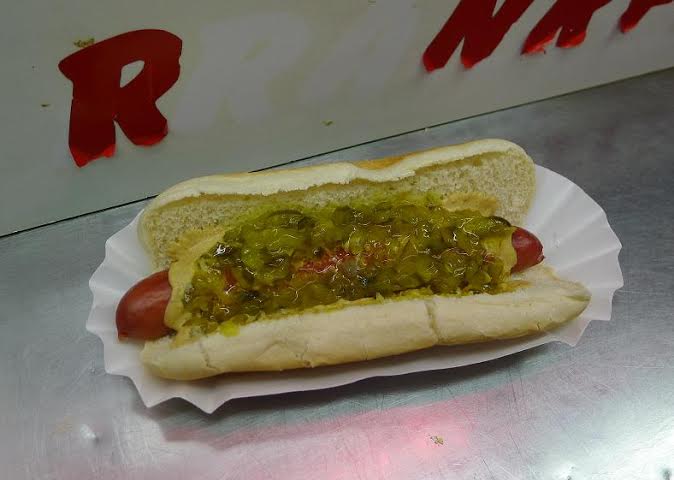 A couple of years ago, chili, cheese, and pickle relish were added as options, at increased expense. Even more recently, the place started selling dollar slices and French fries. It was the beginning of the end, as we should have realized. What did in Gray's? The hot dog has certainly declined in popularity, at least the plebeian kind, though the disappearance of "floater" carts from city streets has only made the two Gray's (there's also one at 72nd and Broadway, which remains) more popular. In fact, I rarely passed by without seeing a crowd inside, whether it be 8 a.m. in the morning, or 2 a.m. at night.

A city is defined by its hot dogs, and Gray's exhibited the real New York terroir. The toppings and natural skin reflected the Germanic origin of the dogs, which were first vended in Coney Island in the 19th century. And the hot dogs of New York City are like no other. The rest of the country mainly likes skinless "ballpark" franks, and no visit to Gotham is complete without sampling one of our own, which are ensconced in a real sheep's small intestine, hence their diminutive girth. What's inside the frank? Who wants to know?

The disappearance of such a well-known eatery — and a bargain one at that —diminishes our city immeasurably. And the inevitable appearance of a franchise restaurant in its place (see if I'm not right) makes New York that much more like every other city in the country. And, damn, those dogs were good! R.I.P., Gray's Papaya. 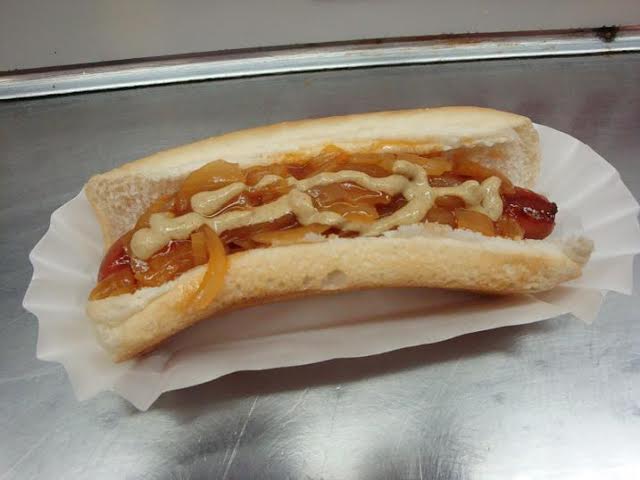