Share All sharing options for: Five Things You Missed on Heritage Radio Recently 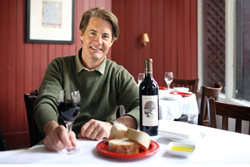 The "on-time" for wine is not so dissimilar than the process of making a film. There's a lot of things that lead up to the actual opening of the bottle and the tasting of the wine, and then even then it continues to live on in the bottle and change. And, hopefully, if you've made the wine properly, it will continue to evolve, deepen and become more complex and interesting. 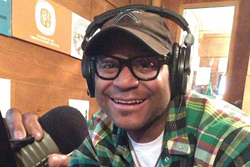 2) Andre Mack talks Mouton Noir: Former sommelier at The French Laundry and Per Se Andre Mack talks to Leiti Hsu on Word of Mouth about his Oregon wine label Mouton Noir and how being black impacted his experiences in the wine world, particularly on one night on the floor at Per Se:

I think it caught people off guard…The server would come by and say, "Table Three wants to see the sommelier." So I'd go over to the table and say, "Hey, how are you guys doing? You guys want to talk about wine?" And they said, "Yeah, we're waiting for the sommelier to come over." I didn't know what that was attributed to for a while, but it was funny. I'm sure they just didn't expect me of all people to be the person to talk about wine with them. 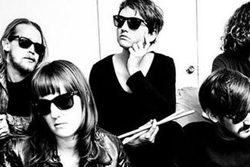 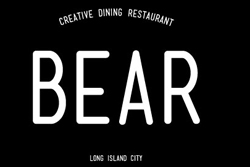 4) Natasha Pogrebinsky on Bear: Natasha Pogrebinsky, of Bear in Long Island City, talks to The Morning After about how culinary school affected her upbringing in Ukrainian cooking, and why Queens made sense for her restaurant: "The only other place to get really Ukrainian or Russian Food would be Brighton Beach, which is really far away and is not what it used to be, and you can't get anything like that in the city. So it's almost like a breath of fresh air for actual Russians and Ukrainians." 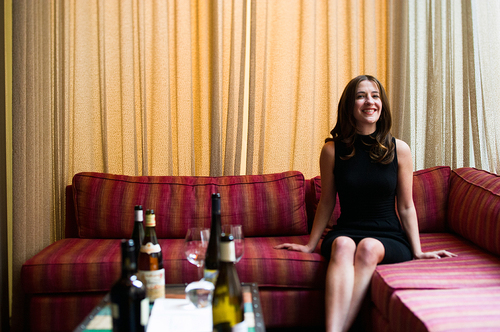 5) 2014 New Years Resolutions: Leiti Hsu talks to a few NYC restauranteurs about their resolutions for the new year, including folks like Chris Jaekle and Chris Cannon of All'onda, Jeff Taylor of Eleven Madison Park, and Nicole Ponseca of Maharlika and Jeepney. Here's what Corkbuzz's Laura Maniec would like to mix up for the new year: "My New Year's resolution is not to just drink great wine with people that I don't enjoy drinking great wine with. So, even if it's like 1990 Cru Clos du Mesnil, if the person is not awesome, then I don't care if the wine is amazing, I'd rather drink 2012 Sancerre with someone I really enjoy."