Here, now, is a roundup of restaurants that recently opened in New York City. Do you know of a restaurant or bar that just opened or closed in your neighborhood? Please let us know. We'll spread the word. 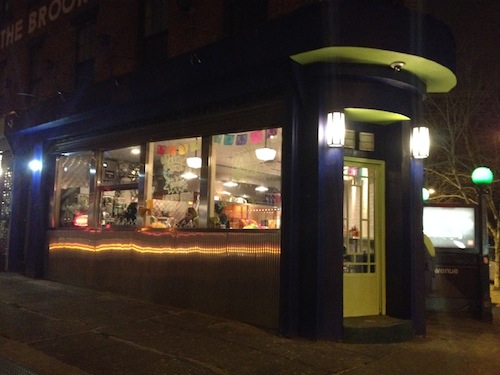 1) Fort Greene: Habana Outpost, the Brooklyn sister to Manhattan's Habana Cafe, now has a takeout spot across the street. According to DNAinfo, Habana To-Go has expanded its menu to include things like a portobello and goat cheese burrito, plus classics like the Cuban sandwich. And unlike the Outpost, which is closed all winter, this one is open all year round. Status: Certified Open. 650 Fulton St., 718-858-9500. 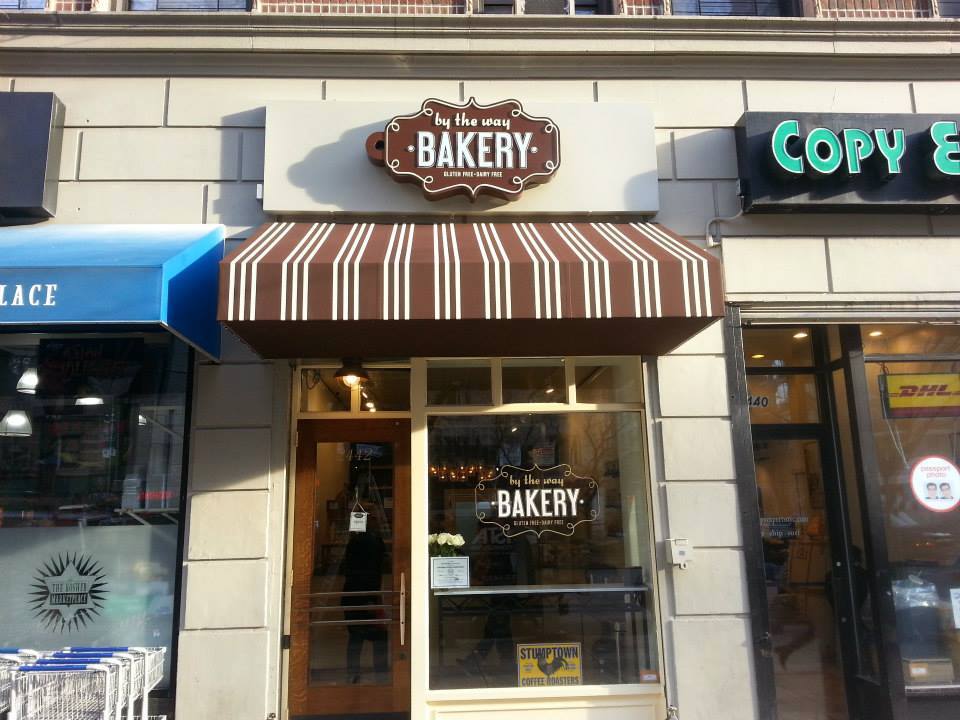 [Photo: By The Way Bakery/Facebook] 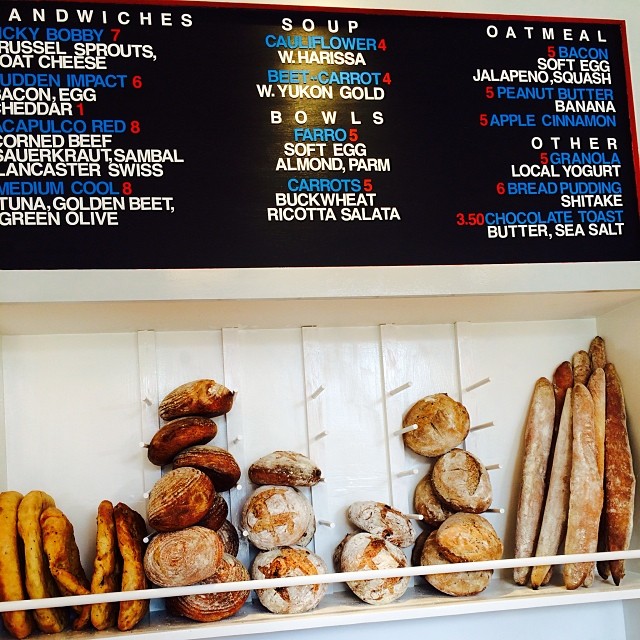 3) Ditmas: The team behind the Farm on Adderly has opened a bread bakery nearby. Along with a variety of loaves and foccacia, Nine Chains sells buns stuffed with things like slow-cooked pork, plus breakfast, soups, and sandwiches. Status: Certified Open. 1111 Church Avenue.

4) Chelsea: Sushi Seki, a favorite of local chefs and the late night crowd, opens a second location today, in the former R.U.B. BBQ space on 23rd Street. The Post reports it will have a 14 seat sushi bar, plus a cocktail bar and a main dining room. Status: Opens Tonight, 208 W. 23rd St.

7) Greenpoint: A Portuguese grill called Raizes Churrascaria opened on Nassau Avenue last month. The restaurant takes up a large space in a former auto body shop, and serves a menu centered on seafood, with dishes like char-grilled sardines, and salt cod in potato gratin. According to Greenpointers, the house special is Rodizio, a combo meal of various grilled meat skewers. Status: Certified Open. 139 Nassau Ave., 718-389-0088.

10) Williamsburg: Macaron vendor Woops, a regular of holiday markets and mall kiosks, has opened a brick and mortar bakery and coffee shop called The Bakeshop by Woops. It sells cookies and breakfast items along with a rotating menu of macaron flavors. Status: Certified Open. 548 Driggs Ave., 718-384-4410.