Share All sharing options for: Ben Crispin on Long Waits and Old-School Sundays

This is The Gatekeepers, in which Eater roams the city meeting the fine ladies and gentlemen that work the host station at some of New York's most popular restaurants. 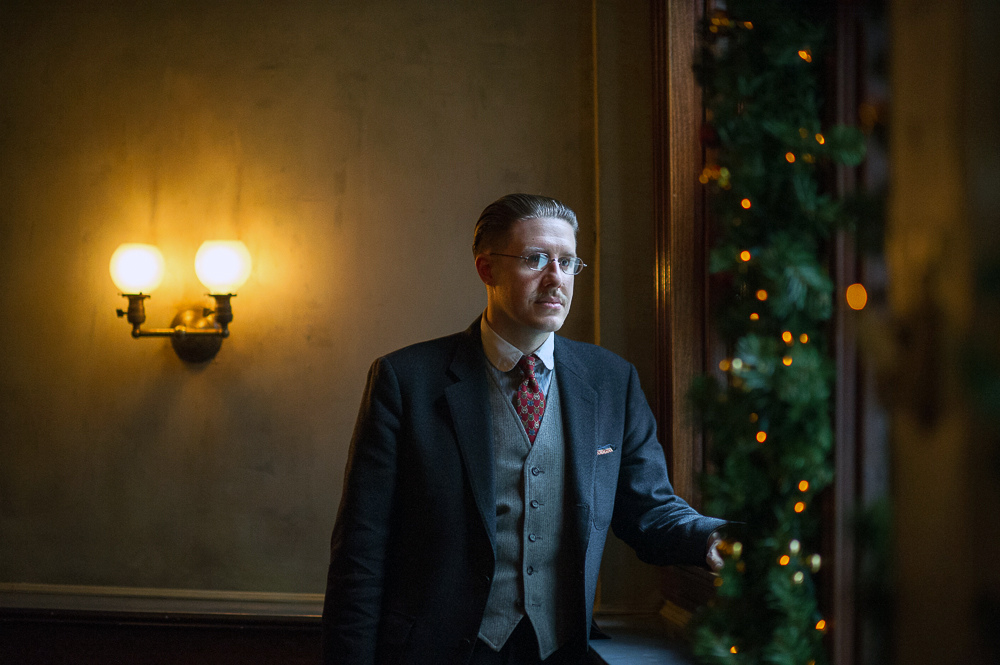 Ben Crispin has been the service director at Williamsburg's nod to old time New Orleans Maison Premiere for over two years. Since he joined the team, the place has morphed from a cocktail and oyster haunt into a fancy bar with a celebrated dinner menu. (His take: "…the reception was so warm, and people really were asking for more food. We didn't just force it on people; we're trying to do what people wanted.")

Crispin initially set out to become a philosophy professor. But after hauling in a few degrees outside the food and beverage world, he headed to the Culinary Institute of America, en route to becoming a chef after years of catering during school and cooking at home. Just before graduation, a professor there tapped him as a natural front of house man, and Crispin headed to Oceana, back when it was in its first incarnation. Over the course of six or seven years, he worked his way up from back waiter to floor manager, before moving over to the French Culinary Institute's L'Ecole and finally landing at Maison Premiere.

"I prefer to really invest my time in where I am," he says. "I think if you look back on the great places of the past you see the same maitre d's and captains there for years."

Of course, a glance back in time is just what Maison Premiere has become known for, and part of that is Crispin's influence. Yes, his staff might dress on the formal side, but he says there is a "playfulness" about their style. ("When I get dressed, I like to think of Fred Astaire and how much fun he always had.") Indeed, the dapper service director's enthusiasm is apparent. He's still on the floor five nights a week, closing down with the bartenders at 3 or 4 a.m.

Here, Crispin talks with Eater NY about filling up at 4:30 p.m. and how the days of successfully bribing your way to the front of the line in New York are long gone.

When you arrived at Maison Premiere after they opened, were they in the process of transitioning from a bar to more of a restaurant?
Ben: Well, they were transitioning more into a fancy, fine dining…. They had this beautiful space, and they were trying to bring in managers that had real service experience, in dining, not just in cocktail bars. They brought me in, they brought our other manager Cat [Mallone] at about the same time. We really built the idea of what service is here with the owners, from the ground up.

We've definitely made ourselves a little more formal: we serve on beautiful silver, our plates are monogrammed. It's a throwback to the old hotel. The places that have been around forever are proud of who they are and we are, too, so we try to show that off a little.

Switching from the past the present, if it's 8 p.m. on a Saturday night, what's the wait like here?
That depends on if you're talking summer or winter. We change a lot. We have a beautiful garden in the back, and it seats like 35, and it doubles the size of our dining room. In the summer, I might tell you there's no wait at all for a table. We try to keep the tables for dining. We definitely fill up. We had a line when we opened today. We open at 4 p.m., and usually in 10 minutes, we're completely full. If you come at 4:30, there may be an hour wait. If you come at 8 o'clock, there may be a wait, there may not be a wait.

We have people coming from further and further away. We have people, not bragging in a vain way, but bragging, "I came all the way from the Upper East Side to be here." That means something. Think about how many thousands of places they could have gone to between their house and here. That's something the owners and I try to reinforce to the staff is that you can't take it for granted…that people want to come to see you. Because as soon as you do…the line's not there anymore. 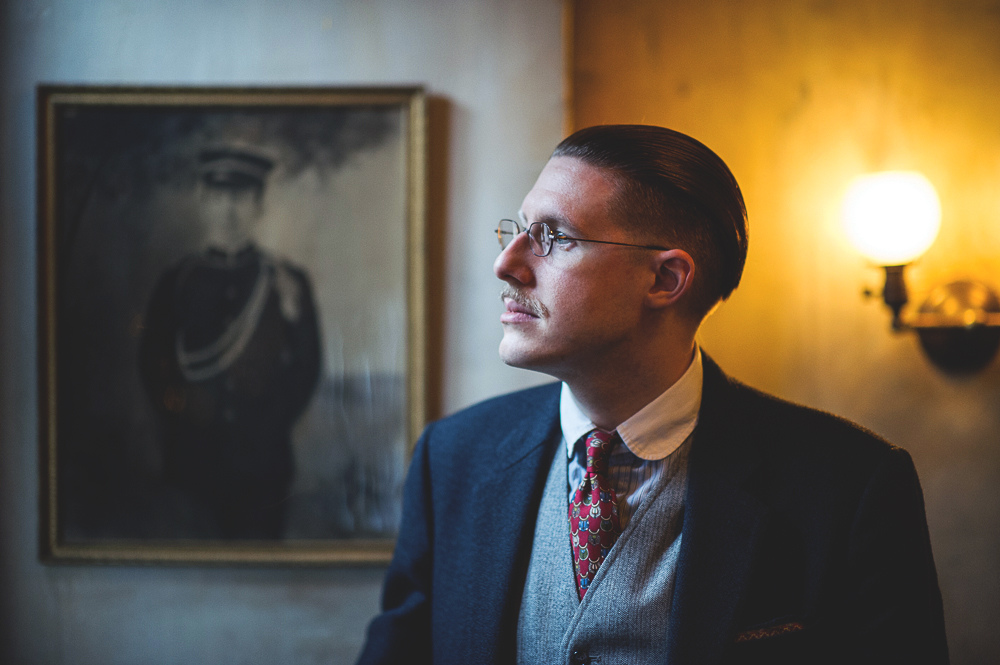 How do you deal with the wait at the bar?
We used to say, it's all first come, first served. Now, we're at the point where it's so busy...you can see, we've got people lined up against the walls. [Note: It's 4:30 p.m. on a Friday.] We have drink rails…so if people just want to grab a cocktail, they can just stand and drink. We're only 800 or 900 square feet in here, it's smaller than you'd think. In the winter, when we don't have the garden open, we have the vestibule out front, so 15 or 20 people can be standing out there. And they do.

I think people are willing to wait a little longer, because they know we're taking care of them. That's the big thing. We take criticism seriously. Maybe a year or two ago, [we were hearing] people were waiting too long and feeling like they weren't being looked after and that's the last thing we want.

We want them to know from the very beginning, from the first people they talk to—the host or me—at the door that we're looking out for you. We've got your name, we know who you are, we've got your phone number, we'll text you, we'll call you. If I know you're across the street, I'll run across the street and get you when it's ready. We just transitioned to having an electronic reservation system [for dinner], which we never had before. That's really exciting, because it's let us be really efficient.

Have you ever gotten any crazy requests from people to bump the line? Any bribes?
No, I mean, it's too busy for that. I think there was a time and a place in New York for that...I don't know if that's anymore. I feel like the city in general, has become more egalitarian with that. I think people respect you a little less when they see that happen. People don't forgive that kind of thing.

More than anything else, we have people bring their mothers and their grandmothers and so I try to help with that. You bring in your grandfather, I'll try to do what I can to get a seat for you guys. That's more what I'd look for.... It's not about money, it's about not making the guy with the crutches stand in the vestibule for 45 minutes.

Has anything changed since the New York Times write-up back in June, crowd-wise?
You know, I've been part of places being reviewed multiple times, I think three or four. What I've noticed is you get the immediate jump and you get the people showing up that week with the actual physical copy with them to see what they should order. But after a while, it becomes part of who you are. You're the place that was mentioned in The New York Times, which is nice, but you can't live on that, you know? You have to keep working for it every day.

So, what's your favorite time of day to be here?
Well, I love Sundays here. Sundays tend to be a little slower. People have already gone out, already had their weekend. It tends to be a little more low-key. After it slows down, people can come in, sit right at the bar and actually talk to an amazing bartender. … The fans are moving lazily, like in New Orleans, and you can forget what year it is and you forget where you are. It doesn't feel like busy New York. It feels like a different place. I love that.

· All Coverage of Maison Premiere [~ENY~]