Enrique Olvera Is Planning a Project in the Flatiron District

Share All sharing options for: Enrique Olvera Is Planning a Project in the Flatiron District

Enrique Olvera, the chef of the acclaimed Pujol in Mexico City, has finally found a home for his first New York restaurant. Last week, his team appeared at the CB5 meeting to apply for a liquor license in the East 21st Street space that formerly housed Ten's Gentleman's Club. The group is doing business under the name Mexican Hospitality Operating LLC. When reached by phone today, the chef explained:

Yes, we are looking at the spot. We're not decided yet on the specifics of the project, but we're very much looking forward to it. I went to school in New York, at the CIA — it's very close to my heart, so I always wanted to come back and cook. We're very happy, and I'm looking forward to it. We're going to do a casual approach, we want to just go and cook...We want to do a couple of good ceviches, and obviously we will not do the traditional thing — we're looking to do something with a more delicate approach. Very casual. We're not sure about dates or anything like that.

Olvera's restaurant Pujol was just ranked number three on Latin America's 50 Best Restaurants list. Previously, he was rumored to be looking at spaces in Tribeca but now it looks like the Flatiron is where it's going to be. Here's a peek at the space under construction: 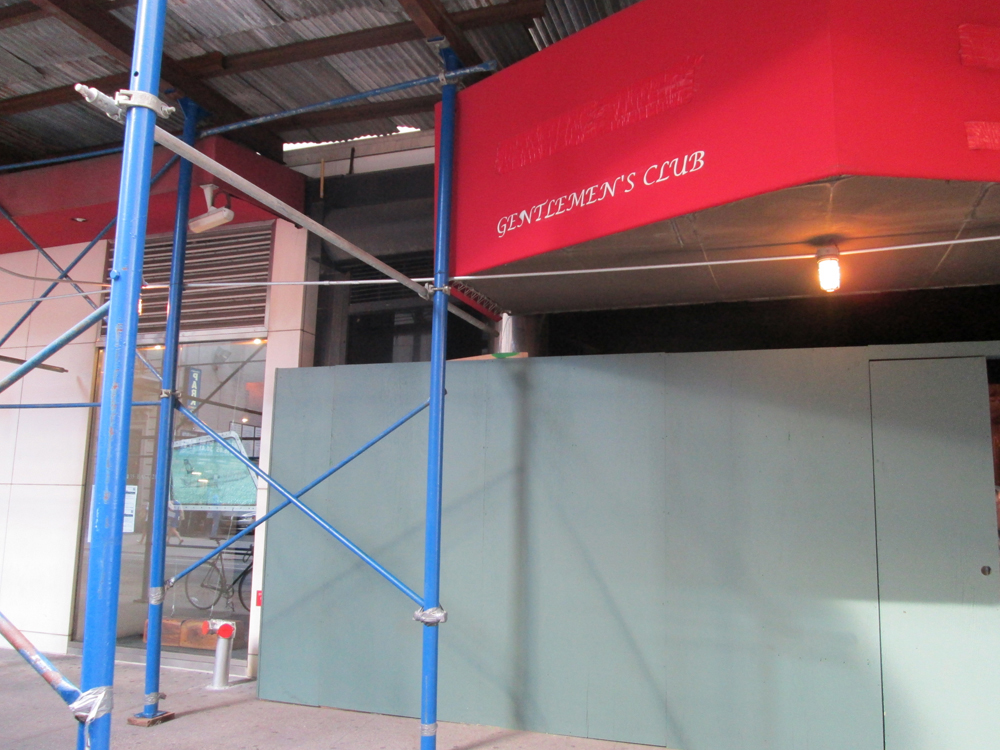