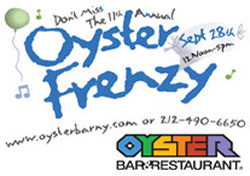 1) Oyster Frenzy
When: Today, 12 p.m. to 4 p.m.
Where: Grand Central Oyster Bar
What: The eleventh annual Oyster Frenzy kicks off this afternoon inside Grand Central Station, and will serve as the finale of the second annual New York Oyster Week. Expect copious amounts of oysters and carefully selected wine pairings. There will also be chef demos, tastings, speakers, and contests galore, including an oyster shucking contest, a beer shucking contest, and an oyster slurping contest. Admission is free, but it's pay as you go for food and drink. 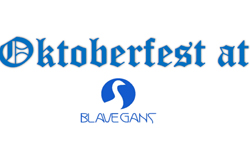 2) Oktoberfest Brunch
When: Today, 12 p.m. to 4 p.m.
Where: Blaue Gans
What: Kurt Gutenbrunner of Tribeca's German/Austrian restaurant Blaue Gans is going all out for Oktoberfest. Aside from daily dinner specials, ticketed Friday happy hours, and special imported German brews, he's also hosting a couple of Oktoberfest brunches. Today is the first one, and will feature unlimited sausages, pretzels, donuts, strudel, beer, and more. Tickets are $47, and available via email. 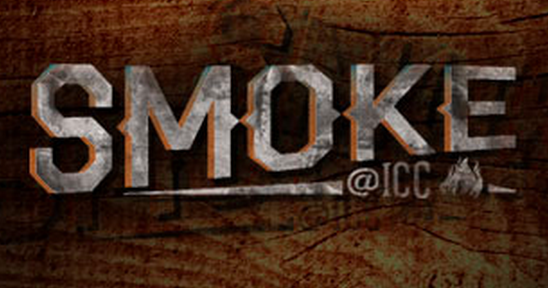 3) SMOKE at ICC
When: Today, 4 p.m. to 8 p.m.
Where: SuperPier
What: Later this evening, ten teams of pitmasters and chefs from around the country will compete in this smoked brisket cook-off. It's a part of StarChefs.com's International Chefs Congress, a three-day culinary symposium focused on exploring the latest techniques and culinary concepts. At this event, guests will get to sample each of the ten teams' dishes and then vote for their favorite. There will also be food carts, a beer garden, and live music. Tickets are $65, and available online here. 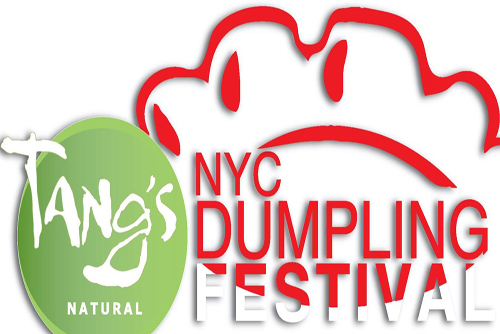 4) NYC Dumpling Festival
When: Today, 12 p.m. to 5 p.m.
Where: Sara D. Roosevelt Park
What: Tang's Natural is hosting their third annual Dumpling Festival this afternoon. It will be a celebration of dumplings complete with dumpling samples, a dumpling eating contest, and cultural performances. Admission is free, but tickets must be purchased for any dumpling tastings. Those tickets, good for four tastes each, will be available at the door for $20 cash. All proceeds go to support the Food Bank For New York City.

5) Taste of France
When: Today & Tomorrow
Where: Bryant Park
What: The New York French Community is hosting the Taste of France festival this weekend to promote French food, wine, and culture. There are a mix of free and ticketed events, from wine and charcuterie tastings to cooking demos. The big draw of the weekend is the Le Grand Wine Tasting, taking place this evening, which will feature ten of New York's best sommeliers and over 100 different French wines and champagnes. The event will benefit Action Against Hunger.

Also of Note: Smorgasburg is open for business this weekend from 10 a.m. to 5 p.m., with vendors like Pizza Moto, Takumi Taco, and Dough. The Hester Street Fair returns after a one-week hiatus with a cheese fair featuring local cheese from New York, Vermont, and elsewhere. Looking to try a new restaurant? Check out the latest from the Franny's Team, Marco's, Marc Forgione's most recent project American Cut, or any of the food stalls at Madison Sq. Eats. And if it's "excellence on a budget" you seek, do consult the Michelin Guide's list of NYC's 2014 Bib Gourmands.[Daniel Krieger]· All Previous Editions of Something for the Weekend [~ENY~]