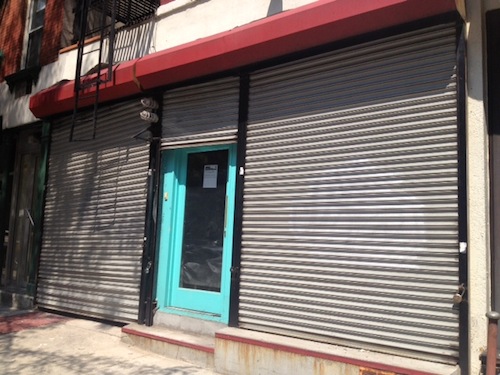 1) Alphabet City: The East 11th Street space that once housed Kasadela is currently under construction. The restaurant closed earlier this year after struggling to recover from damage caused by Hurricane Sandy. According to a liquor license application filed with the CB3, the new spot will be called Slider's, and will serve wraps, wings, and salads along with its namesake dish. [PLYWOOD] 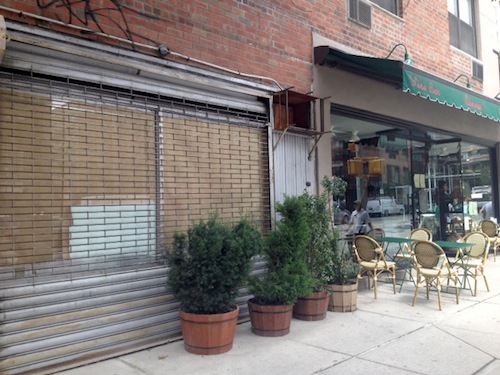 2) Upper East Side: Tuscan restaurant and wine bar Felice 83 is expanding with Felice Next Door. DNAinfo reports that the new 30-seat lounge will be a "more casual hangout" than the adjacent restaurant, with flat screen TVs for sports games, wine-infused cocktails, and some small bites. [PLYWOOD] 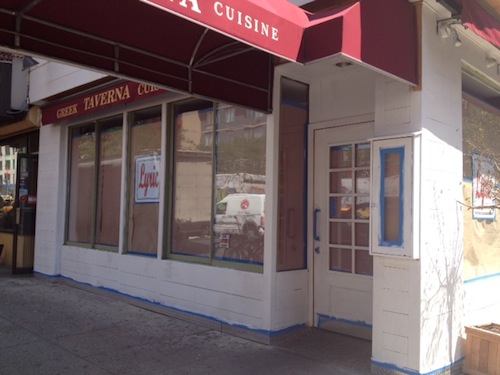 3) Gramercy: Lyric Diner is returning to its old spot, exactly a year after it closed. The same owners had replaced the 24-hour diner with a pricier restaurant called Taverna, but that too closed just a couple of weeks ago after only six months in business. Now a sign in the window announces that Lyric is on its way back. [PLYWOOD] 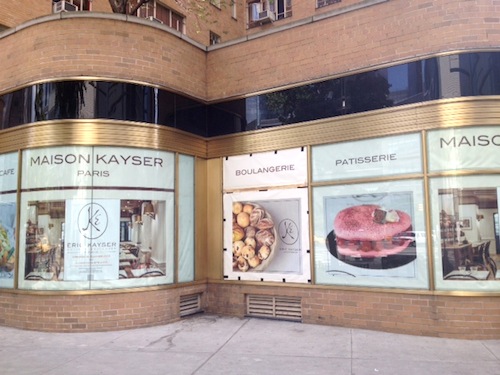 4) Columbus Circle: Famed Parisian bakery chain Maison Kayser, which already has two Manhattan cafes, is adding two more locations this year. The first, pictured above, will open just south of Columbus Circle by the end of September. The other, which is in the works on West 40th Street near Bryant Park, is slated to open by the end of the year. [PLYWOOD]
· All Coverage of Plywood [~ENY~]