1) East Village After some delay and one day of free giveaways, Blue Ribbon Fried Chicken is finally officially open for business today. Early word from Robert Sietsema is that the chicken is "hot and juicy," if a little skimpy on the salt. Status: Certified Open. 28 E 1st St., 212-228-0404. 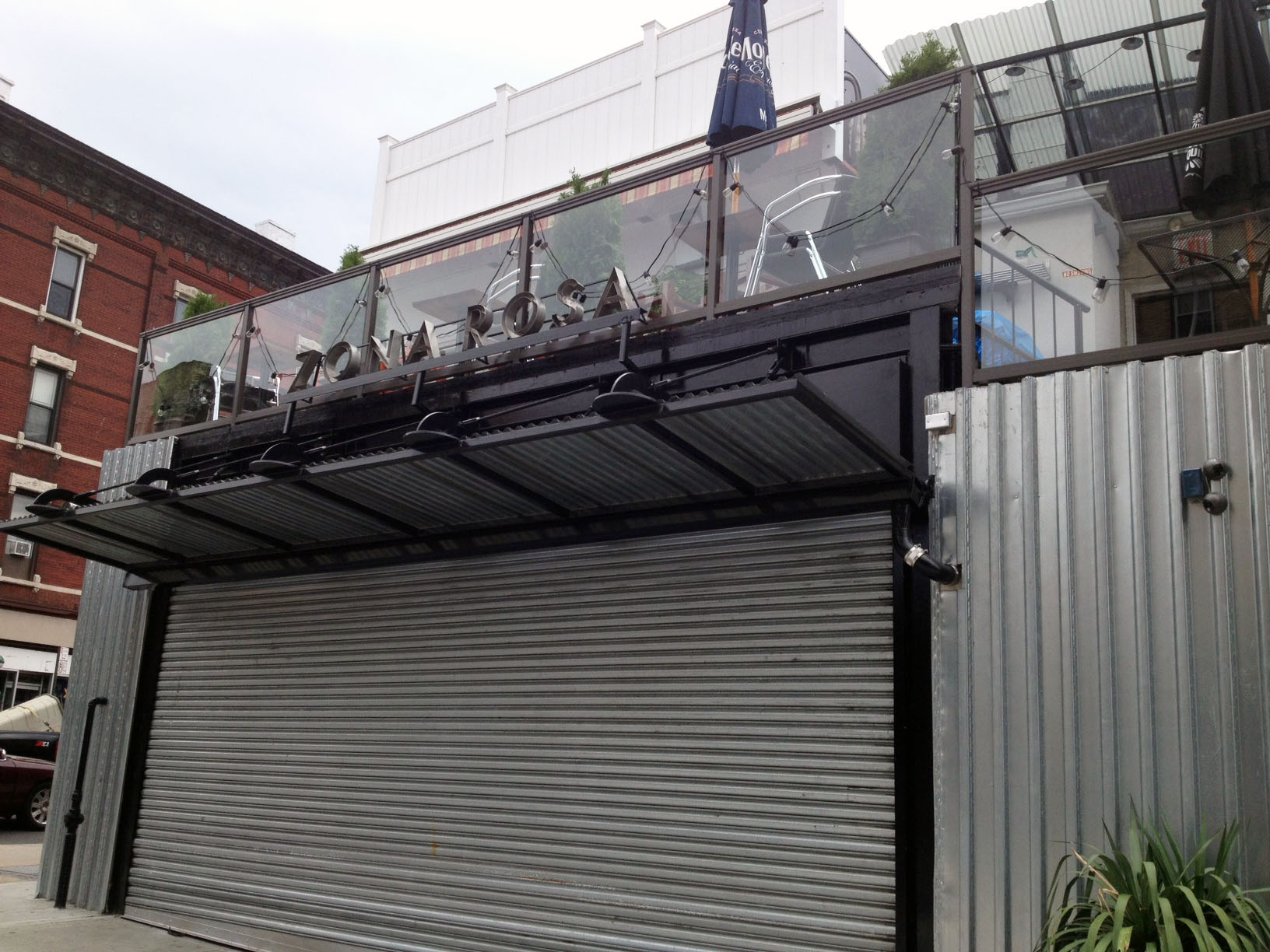 2) Williamsburg: A year and a half since the project was first announced, the team behind Mesa Coyoacan has opened Zona Rosa in the Airstream trailer and garden on the corner of Metropolitan and Lorimer. The space, which has sat dormant since the folks at 3rd Ward abandoned it two years ago, still includes the Airstream trailer behind that garage door, and has been expanded to include a rooftop seating area, bathrooms, and running water. Status: Certified Open. 571 Lorimer St., 917-324-7423. 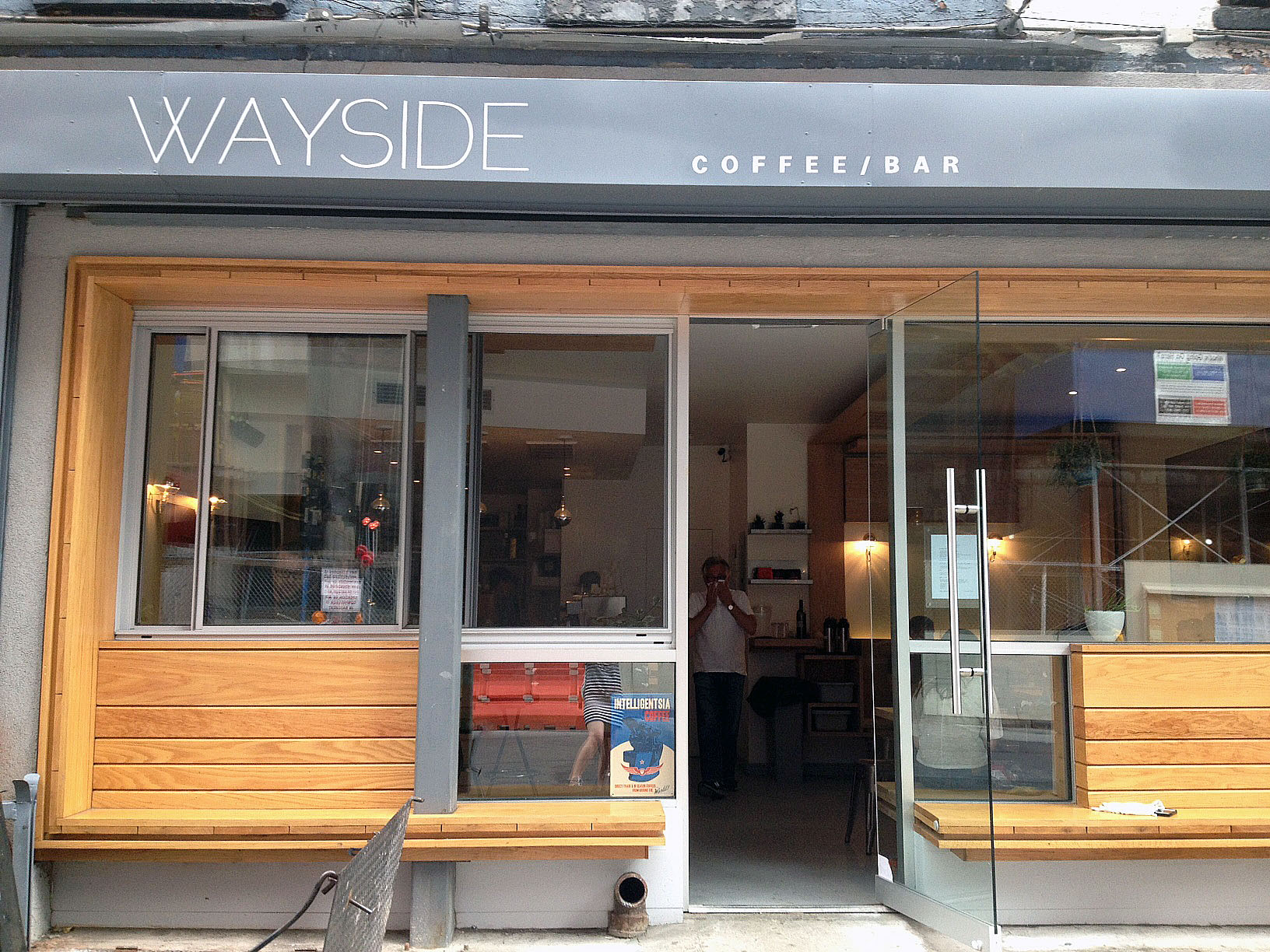 3) East Village: Wayside opened a couple of weeks ago in the East Village. During the day it functions as a cafe, while at night it's a bar with a small selection of beer and wine. The food on the menu is mostly sandwiches, plus a couple of salads and small plates, all with a Mediterranean bent. Status: Certified Open. 139 E 12th St., (646) 201-8977. 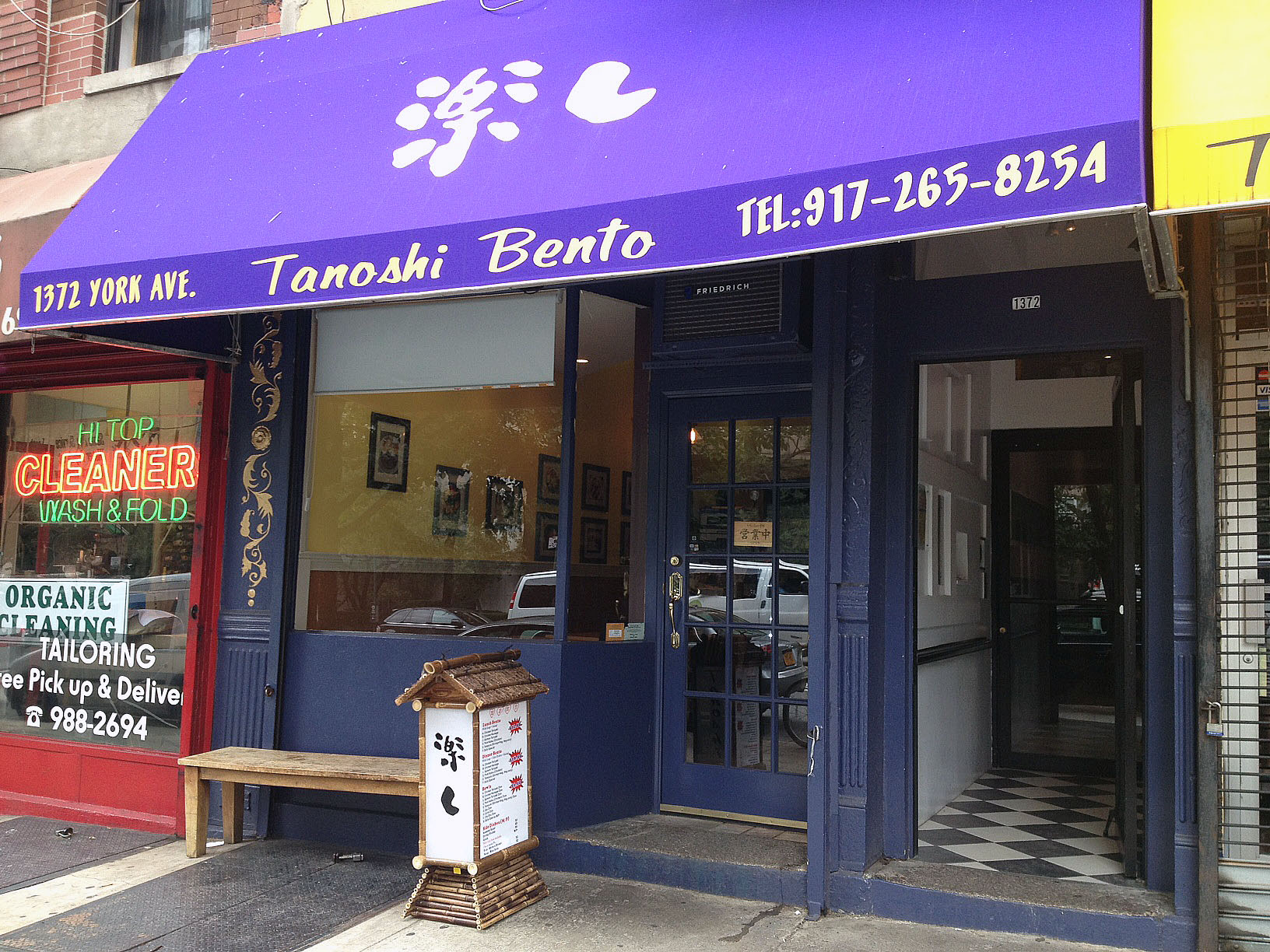 4) Upper East Side: The owners of critically-acclaimed Upper East Side omakase parlor Tanoshi Sushi recently opened a more casual bento restaurant next door. The bento boxes come with a main dish plus an array of small sides, all of which change with the season. Time Out reports that the chef, Morimoto vet Toshio Oguma, also makes his own soba noodles daily, which he serves cold in the summer and hot in the winter. Status: Certified Open. 1372 York Ave., (917) 265-8254. 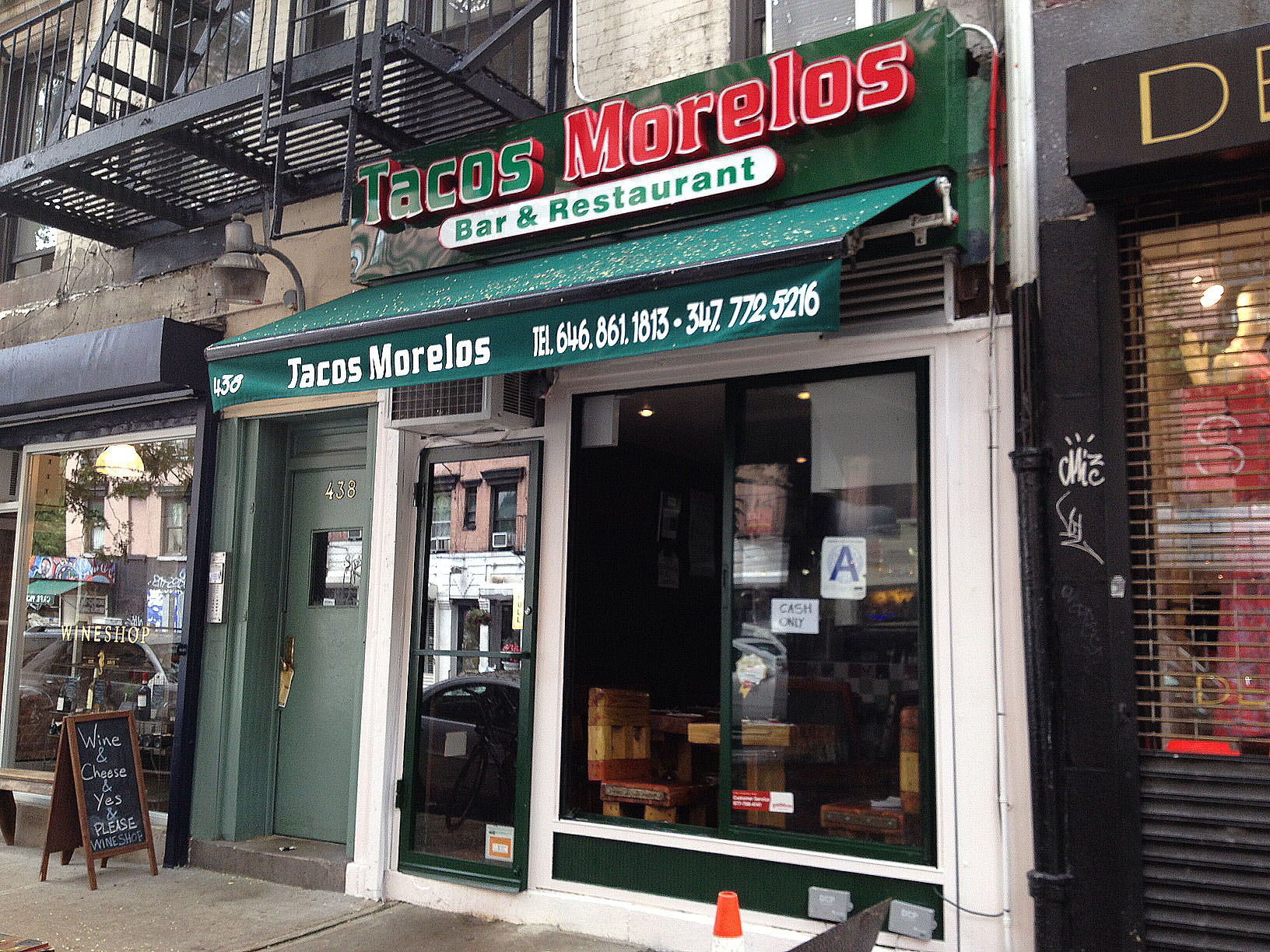 5) East Village: The beloved Avenue A street cart Tacos Morelos now has a permanent home in the East Village. The restaurant originated in Queens, and has several food cart spinoffs in both Manhattan and Brooklyn, but this is the first Manhattan brick and mortar for the popular taco joint. Status: Certified Open. 438 E. 9th St., 646-861-1813 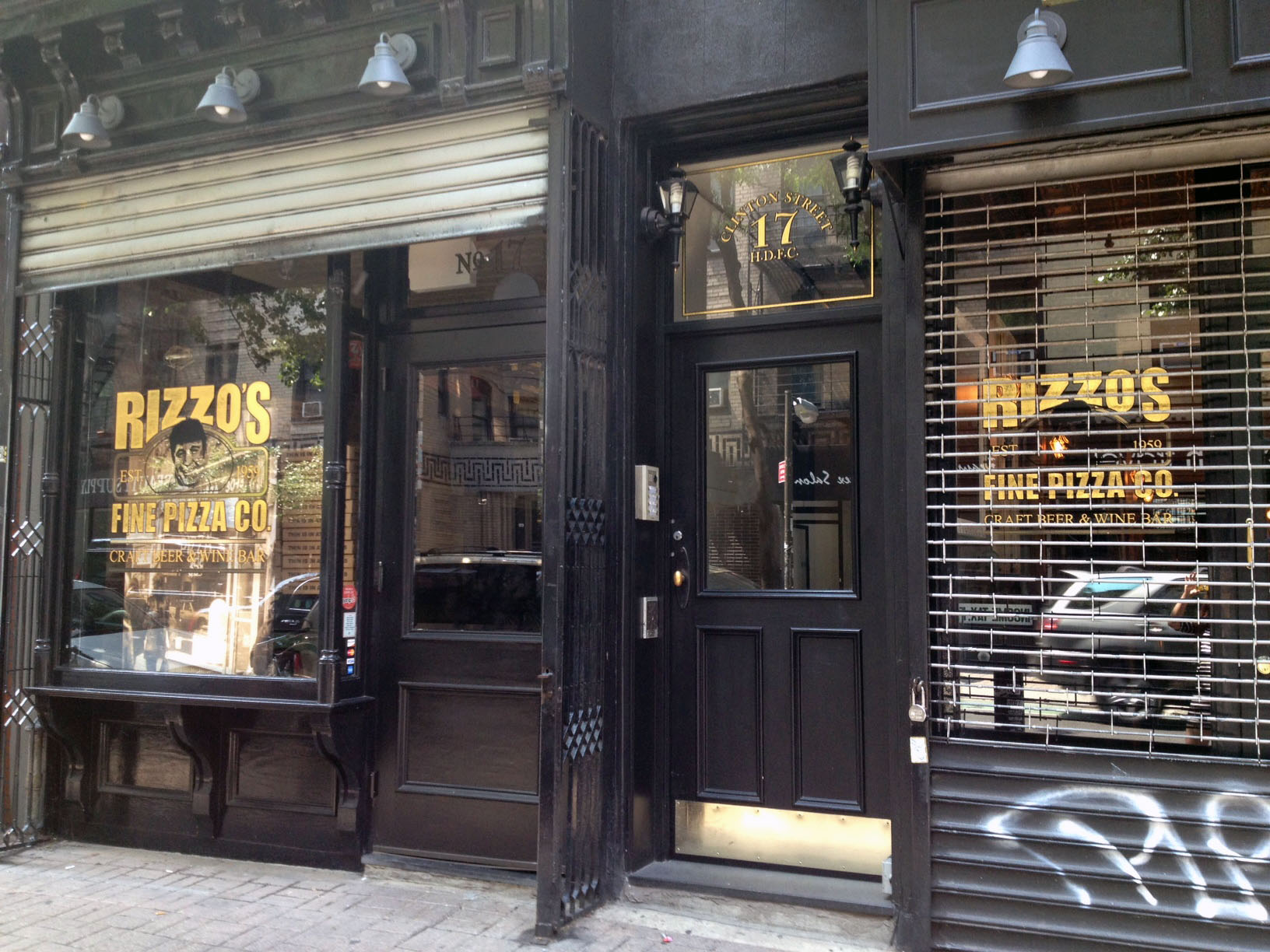 6) Lower East Side: Famed Astoria old-timer Rizzo's Fine Pizza opens its new Lower East Side location for dinner tonight. The expansion takes up the space that once held Frankie's 17 and later Francesca, the Franks' short-lived Basque tapas restaurant, which closed about a year ago. Status: Certified Open. 17 Clinton St., 646-454-1262 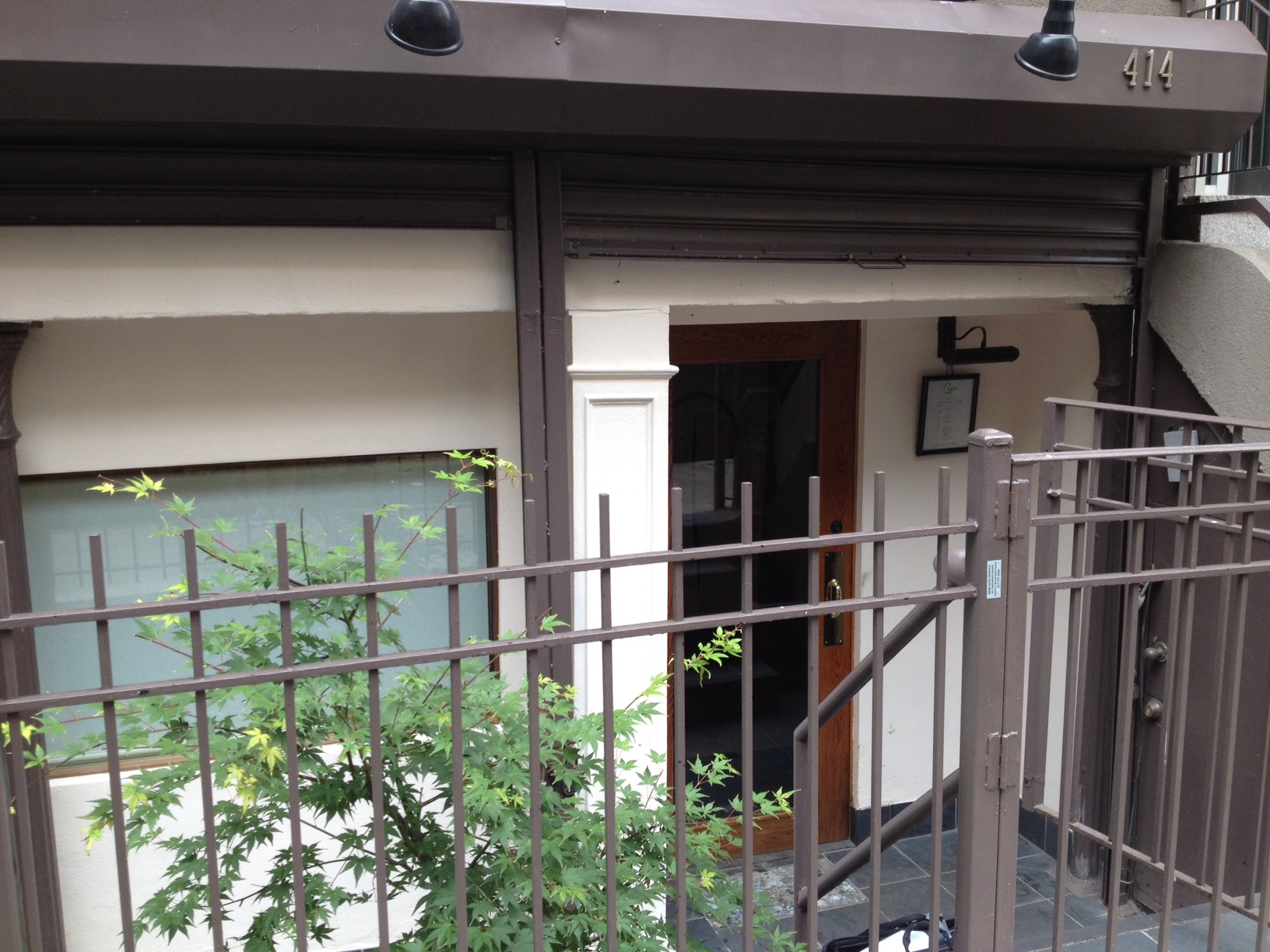 7) East Village: Nobu alum Toshio Tomita has opened Cagen in the former Kajitsu space on East Ninth Street. The restaurant offers traditional Japanese fare, with the choice of a $60 seasonal menu, or either an $80 or $100 tasting menu. Status: Certified Open. 414 E 9th St., 212-358-8800

· All Coverage of Openings [~ENY~]