As noted yesterday, Pete Wells demotes Daniel Boulud's flagship Daniel from four stars to three this week. He's impressed by many of the savory dishes from executive chef Jean François Bruel, the pastries from Ghaya Oliveira, and the wine program from Rajeev Vaidya. But Wells also finds that there are two kinds of service in the dining room, and one is better than the other. The final takeaway:

Daniel built its fame on Mr. Boulud's exquisite refinements on French peasant food. Over the years, the refinements have multiplied while the peasant food has been sent away to his many spinoff bistros. Traces of it are still around, as in the short rib braised in red wine, half of a beef duo. The last time I tasted it, I was sure it was the finest French beef stew in existence. I knew my servers were trying to make my night one I'd recall with a smile. And I wished everyone could be so lucky.

On a brighter note, Wells also writes that Daniel's cheese cart is "one of the finest four-wheeled vehicles in New York." [NYT]

Michael Kaminer gives three stars out of a possible five to ABC Cocina: "A raw-vegetable platter ($7 per person), sourced from the Union Square Greenmarket and served on crushed ice, looks vibrant — but lands limp. Stellar dipping sauces, including thick romesco and pungent blue cheese, can't save it. Raw shaved fluke ($11) looks impeccable and tastes clean, but lacks even a hint of its green chili dressing. Pedestrian shrimp ($12) in kicky 'agua diablo' gets lackluster support from bananas and almonds — leaving just a memory of white mush. Crispy calamari ($13), greaseless but bland, sinks under cloying ancho-chili glaze." [NYDN]

Instead of a review today, Steve Cuozzo offers a rant about classic New York restaurants that serve bad food. On the Grand Central Oyster Bar: "[E]xcept for the daily catch at the oyster counter — which itself sometimes drifts in a town awash in great bivalves — most of the innumerable dishes would stink up a salad bar, where they'd cost two-thirds less. I'm still cringing from 'Cajun catfish' tasting mainly of burnt skin and fried Ipswich clams that were great until we got through the batter to 100 percent rubber meat." Cuozzo also gives his take on Gallagher's, plus a list of old restaurants that still deliver good food. [NYP] 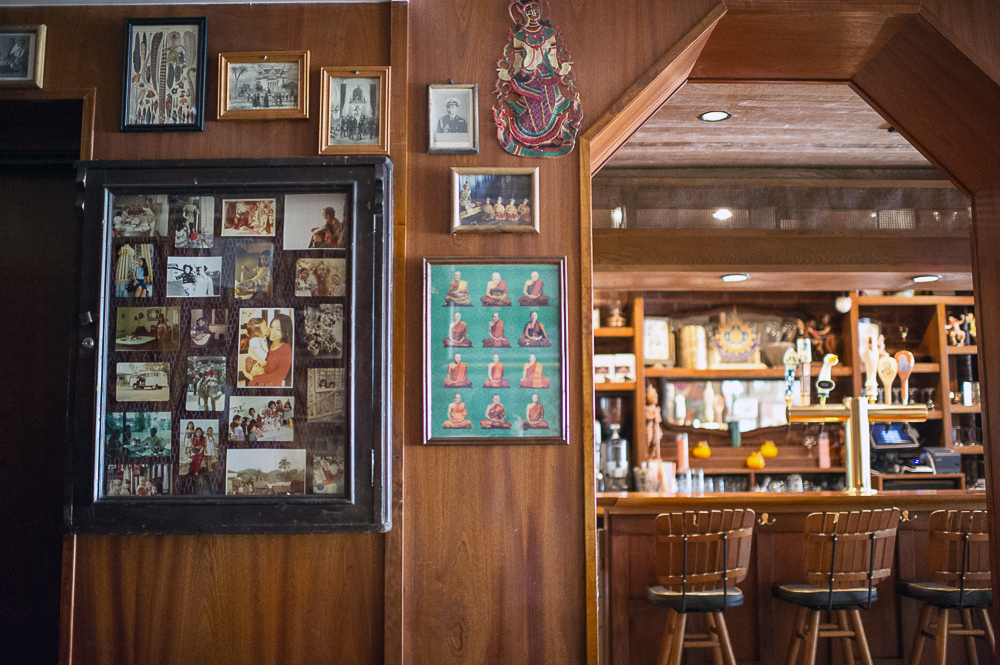 [Uncle Boons by Krieger]
Adam Platt awards two stars to Matt Danzer and Ann Redding's Uncle Boons: "The cooking at Uncle Boons lacks the scholarly intensity of Andy Ricker's northern-­accented Thai menu at Pok Pok Ny, near Red Hook....But for a quick tourist's fix of this great Southeast Asian cuisine, you could do worse than a platter of home-cooked-style crab fried rice, topped with sprigs of fresh coriander, or the classic massaman curry, which Danzer and Redding prepare with softly braised beef ribs (order with a fresh, buttery roti pancake on the side)." As noted earlier this week, Platt also gives a goose egg to Michael White's Costata. [NYM] 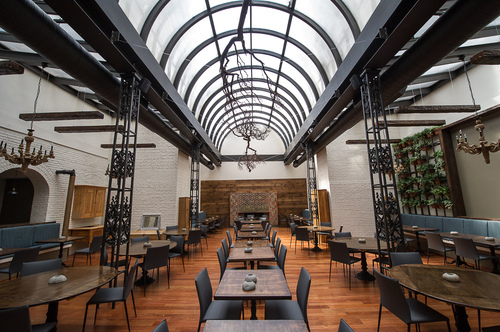 THE ELSEWHERE: Gael Greene gives a rundown of some of her favorite recent meals, Ligaya Mishan loves the curries at Mamak House in Flushing, Amelia Lester of Tables for Two is not completely won over by ABC Cocina, Restaurant Girl has a fairly disastrous meal on opening night at Corvo Bianco, and Zach Feldman drops a list of chilled soups that can be found around the city. 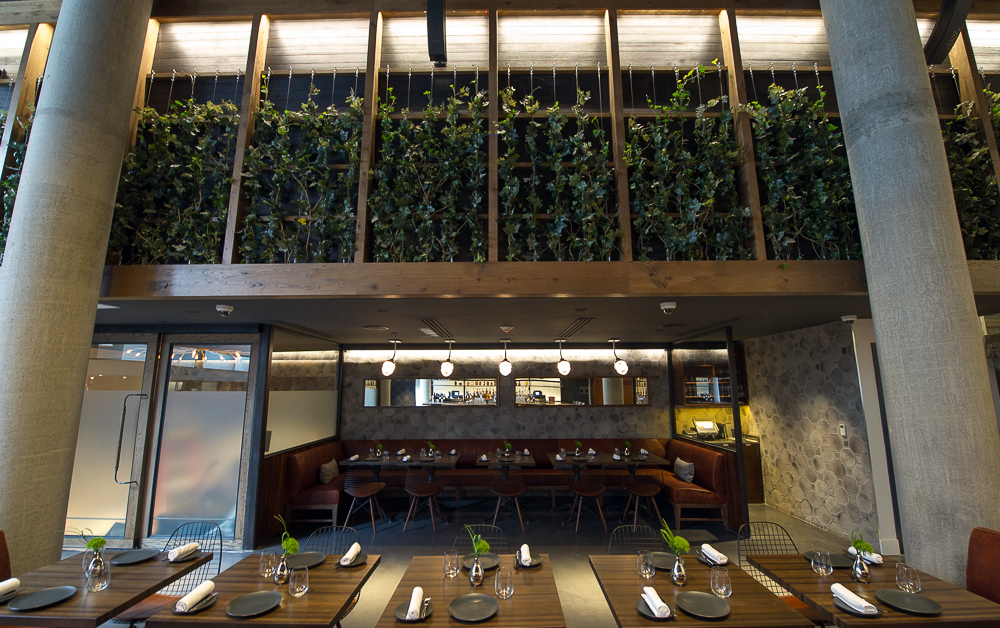 [The Elm by Krieger]

THE BLOGS: Serious Eats editor Max Falkowitz likes Michael Psilakis's modern Greek fare at MP Taverna, Chris Stang of Immaculate Infatuation gives a 7.1 rating to Thistle Hill Tavern, the Pink Pig is wowed by The Elm in Williamsburg, NYC Foodie has a solid meal at Willow Road, Joe DiStefano tries Hugue Dufour's bizarre ceviche waffle cone at the LIC Flea, Eat Big Apple gives a thumbs up to the pizzas and pastas at Fratelli la Bufala, Chekmark Eats is a fan of ABC Cocina, Goodies First recommends getting the patty melt at The Butterfly, The Food Doc samples the tasting menu at Luksus in Greenpoint, and NY Journal finds some hits and misses on the tasting menu at The Musket Room.
{Top Photo: Daniel by Daniel Krieger]