New York Wins Big at This Year's Tales of the Cocktail

Share All sharing options for: New York Wins Big at This Year's Tales of the Cocktail

Did something seem just a little bit ... off in New York's finest bars last week? Probably not, but if it did it's because many of the city's premier bartenders and bar owners were out of town, having descended upon New Orleans for the annual bacchanalia and spirits/cocktail conference, Tales of the Cocktail. At the event's Spirited Awards?the premier awards for the cocktail community both in the United States and abroad that wraps up four days of parties, "spirited" lunches and dinners, seminars, and tastings?New York bars represented themselves quite nicely.

The other big award, American Bartender of the Year, went to Charles Joly of The Aviary in Chicago.

And just for fun, here's a photo of the guys from The Dead Rabbit when McGarry's award was announced: 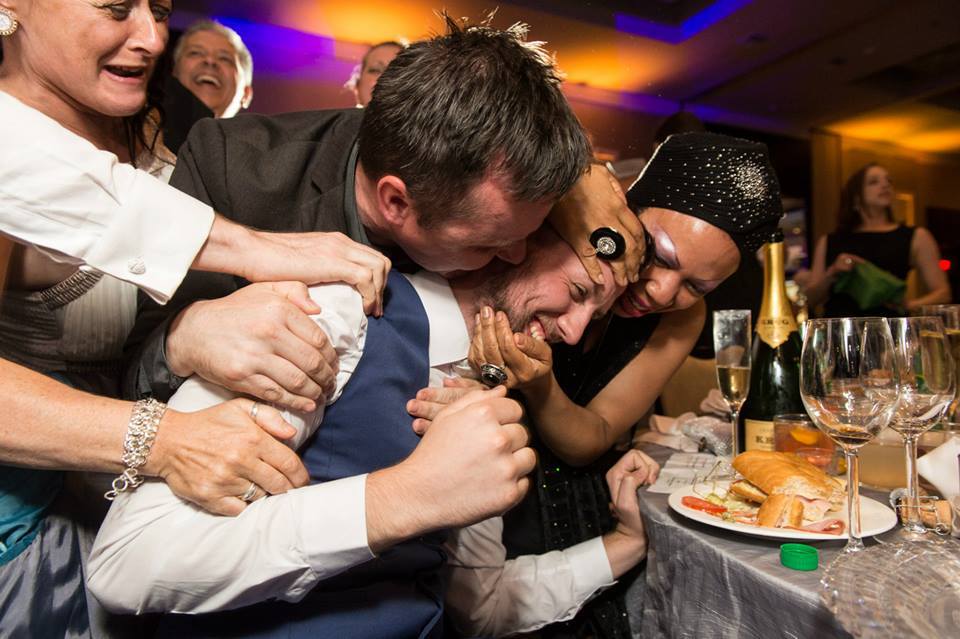