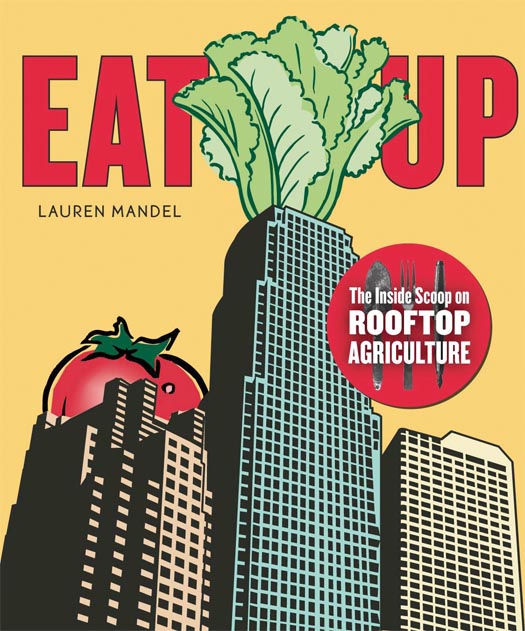 1) Farmin' in the Sky: On this week's "Eat Your Words," a show that highlights the latest in cookbooks and food literature, host Cathy Erway talks to Lauren Mandel, author of Eat Up: The Inside Scoop on Rooftop Agriculture. Armed with a degree in landscape architecture from UPenn, Mandel works with Roofmeadow to consult with homeowners and chefs to redefine fresh and local produce in the big city. On building up our growing options:

The thing to keep in mind is a strong food system is a robust food system, so the more ways in which we can grow food, the healthier and stronger it can remain. Even if you look at food that's grown on rooftops in places like Brooklyn and the rest on North America, there's still a diversity of different methods that can be used. 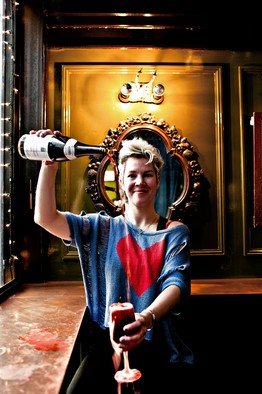 There's been this big bloom happening in my life. I am fully in love—like, tumbling down the mountain in love— with this man currently, and I have felt my heart open up and I have watched my palate follow suit. I have wanted bigger, lusher, sensual, round, voluptuous wines?My outlook on life is changing right now, based on being in love. I mean trip on that, you know what I mean? What is happening that your body and palate and nose follow suit? 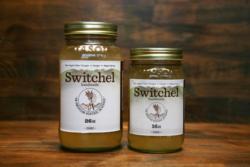 3) Switchel!: Ely Key and Garrett Riffle stop by the studio to talk about Switchel, a 200-year-old farmer's tonic of fresh ginger, apple cider vinegar, Vermont maple syrup, and water that they are now brewing, bottling up, and selling to city folk. On Switchel's cocktail uses they've seen so far:

One of the craziest ones I've seen was a cilantro-based cocktail with Switchel. Because of the dynamic that apple cider vinegar and ginger have, and that sweetness that it has, it lends itself to so many things. We ran into Switchel on the street the other day, and he was the one that told us that it was most chemically balanced with gin. 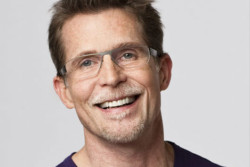 I just wanted to do stuff that would reflect my passion for Mexico and for the flavors that are there, because Mexico has so much to teach us, not just in flavor and culinary tradition, but they also have so much to teach us about how to have a party. The celebrations can be private, they can be big, they can be public, but people realize in that culture how important it is to get people together to celebrate. People that work in our restaurant are sort of shocked all the time as to how many celebrations we have internally in our restaurant, you know, this is supposed to be a place to work, you aren't supposed to celebrate. 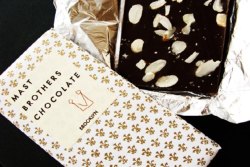 What happens unfortunately all too often is the parents say, 'Oh you won't like that. It's dark chocolate.' And all of a sudden you shut down that curiosity, you shut down that child before they have a chance to experience something much more complex and interesting and nuanced. It's amazing. Children when left to their own devices often make incredible decisions that even their parents don't make.