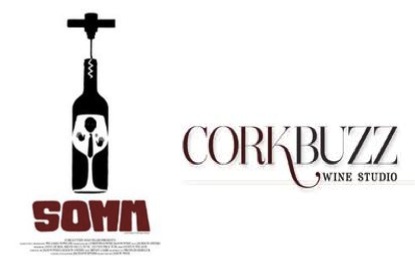 1) Blind Tastings for SOMM
When: Today & Tomorrow
Where: Corkbuzz Wine Studio
What: SOMM, a movie trailing four young sommeliers preparing for the Master Sommelier exam, had its New York premiere last night at the Quad Cinema in Greenwich Village. This movie is a pretty big deal for the wine world, and in honor of the film's opening, Corkbuzz's Master Sommelier Laura Maniec is offering a special promotion all this week. Anyone who brings in their SOMM ticket stub between now and June 28 will get a free three-wine blind tasting flight. No reservations are necessary, just bring your ticket stub. 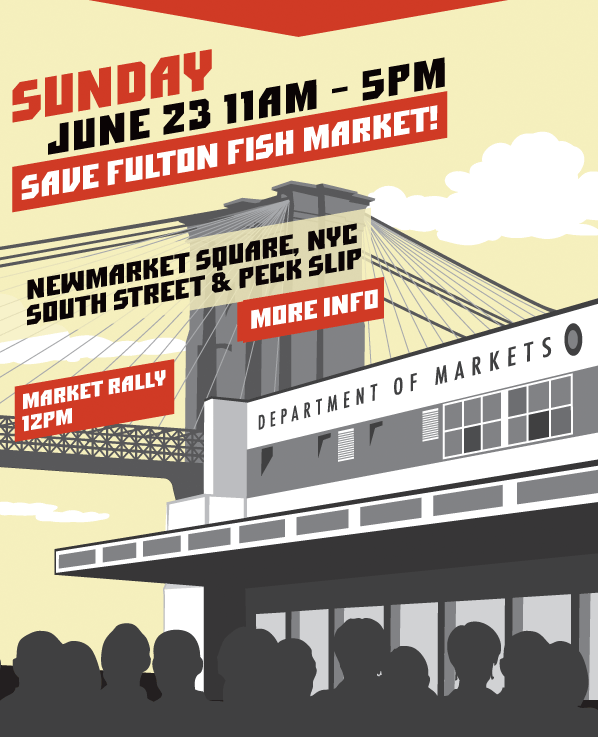 2) New Amsterdam Market
When: Sunday, 11 a.m. to 5 p.m.
Where: Fulton Fish Market
What: The New Amsterdam Market is returning to the South Street Seaport tomorrow afternoon in what will be the only market of the summer. Unlike years past, the market will not be making weekly appearances thanks to a disappointing loss to the Howard Hughes Corporation regarding the redevelopment plan for the Seaport area. But this weekend, the market will be out in full force, with over 70 vendors, a special dairy section, a local grains bread pavilion, and a rally for the market at noon. The Market will return some time in the fall with a series of monthly markets. 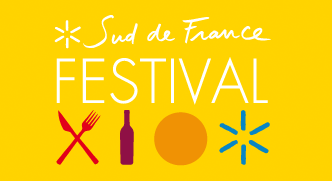 3) Sud De France Tasting
When: Sunday, 6:30 p.m. to 9 p.m.
Where: The Pines
What: Tomorrow night, chef Angelo Romano of The Pines is hosting a special dinner as part of the Sud De France Festival. The seven-course meal will be served in the restaurant's backyard, and will provide a "funky, laid-back European feel." There will also be a live jazz band and wine pairings. The meal is $125 per person, all inclusive. 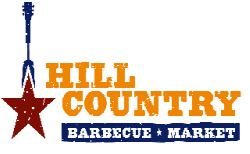 4) Guest Pitmaster Series
When: Sunday, 6 p.m.
Where: Hill Country Barbecue
What: Tomorrow night, Hill Country Barbecue will be taken over by Pat LaFrieda Meat Purveyors as part of a new guest pitmaster series. The $35 prix fixe dinner will include things like baked mac and cheese, corn bread, lamb ribs, brisket, and a whole lot more. The event is being held as a benefit for the Food and Finance High School. Call (212) 255-4544 to make a reservation. 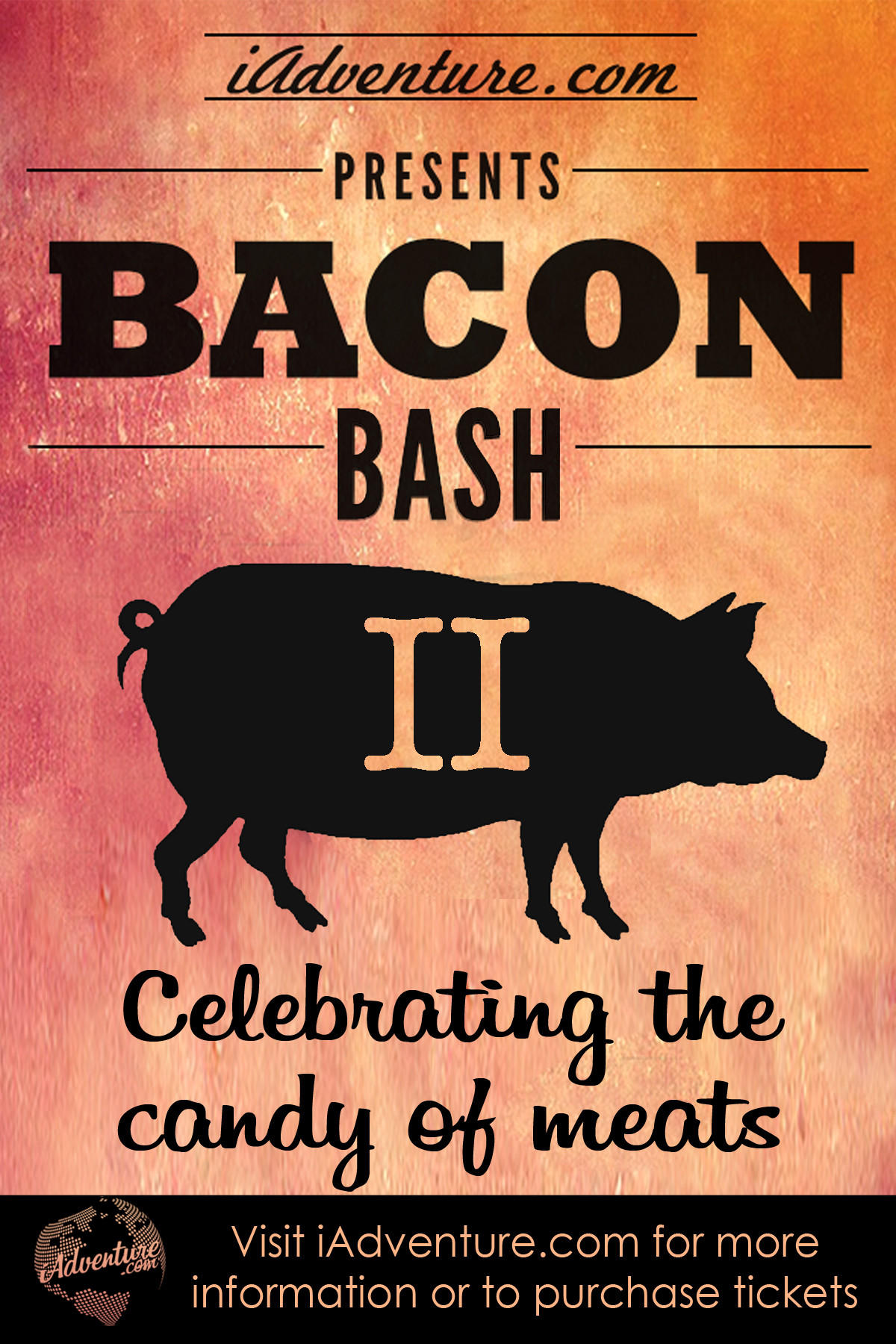 5) Bacon Bash
When: Sunday, 6:30 p.m. to 9 p.m.
Where: Bowlmor Times Square
What: iAdventure.com is hosting the second installment of the great Bacon Bash tomorrow afternoon. As the name suggests, bacon will be the star of the event. Restaurants, including Little Town NYC, Tres Carnes, Baconery, and House of 'Que, will serve all sorts of baconized treats. Expect bacon-infused vodka and bacon brownies. The only remaining tickets are for the final tasting session, which starts at 6:30 p.m., and cost $35.

Also of Note: Smorgasburg is open for business this weekend from 10 a.m. to 5 p.m., with vendors like Red Hook Lobster Pound, People's Pops, and Pizza Moto. The Hester Street Fair is on for this weekend as well. Looking to try a new restaurant this weekend? Check out The Butterfly, the Altamarea Group's homage to Wisconsin-style supper clubs, the latest from the Torrisi boys, ZZ's Clam Bar, Mathieu Palombino's Motorino Brooklyn, or the newest location of the Dinosaur Bar-B-Que family. If it's a burger you're after, do consult Robert Sietsema's Oddball-Burger Heatmap. Or, if you're in the mood for Korean food, head out to Auburndale.