Step Back in Time at White & Freeman's The Butterfly

Share All sharing options for: Step Back in Time at White & Freeman's The Butterfly

Since day one, The Butterfly has been pitched as the Altamarea Group's homage to Wisconsin-style supper clubs. But as it turns out, the finished product is not some fusty old lodge serving fish fries, but a swanky cocktail bar and restaurant with a midcentury modern aesthetic. Eben Freeman's cocktails are the star of the show here. He's focusing on American classics like the Brandy Old Fashioned and the Grasshopper, and somewhere down the road, Freeman might also introduce a list of his greatest hits. 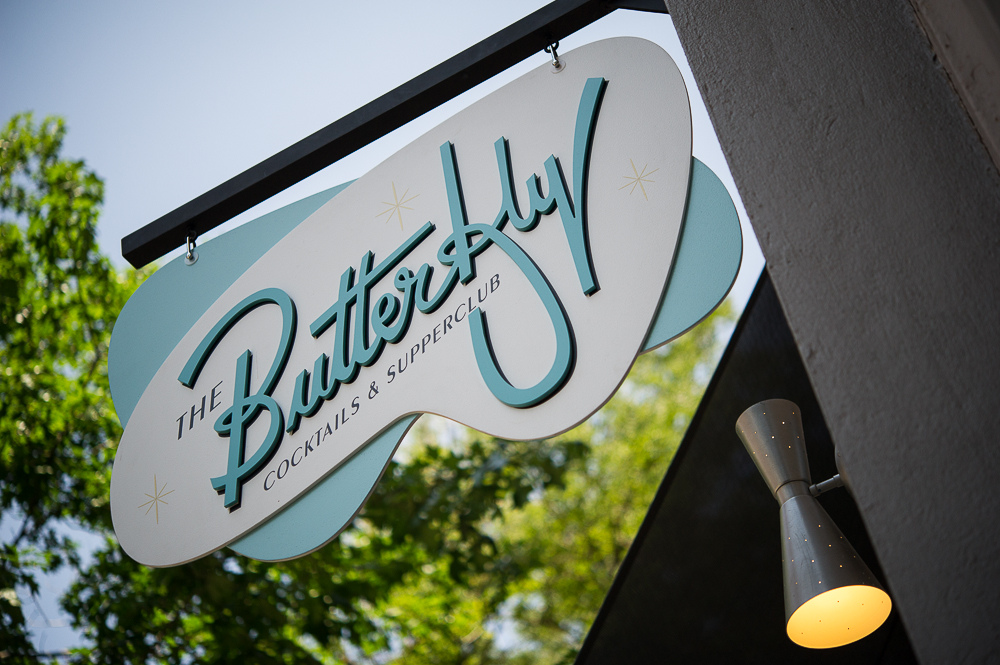 The menu, which was developed by Michael White and his crew, includes a patty melt, fried chicken, filet mignon with potato puree, and a vegetable pot pie. If you just want something to graze on with those cocktails, the menu has a lot of snacks and shareable plates too, like Reuben croquettes, shrimp toast, and zucchini pancakes with creme fraiche and trout roe. Marea's executive chef Jared Gadbaw and former Marea sous chef Charles Lutka are overseeing the kitchen. The Butterfly is slated to open to the public on June 25.

· All Coverage of The Butterfly [~ENY~]