Share All sharing options for: Eatalian Beer Festival, The Great GoogaMooga, and More 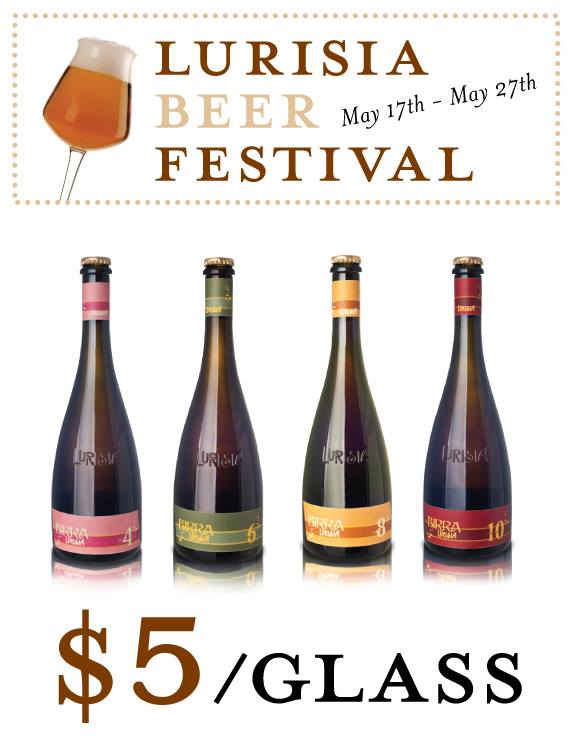 1) Eatalian Beer Festival
When: Saturday and Sunday
Where: Eataly
What: Teo Musso, brewmaster and a partner of Eataly's Birreria, has teamed up with Lurisia Water for the Eatalian Beer Festival. Musso has created four original beers n honor of the event, which will be sold for $5 a glass at every Eataly restaurant through Memorial Day. There will also be $15 flight tastings with cheese pairings available. Each of the Lurisia beers are named for their alcohol percentage, from 4% to 10%.

2) The Great GoogaMooga
When: Saturday and Sunday
Where: Nethermead Meadow at Prospect Park
What: Ladies and gentlemen: the mammoth outdoor food and music spectacular known as The Great GoogaMooga is finally here. There will be over 85 food vendors, 75 brews, 100 wines and 20 live musical performances over the next two days. New to this year's event are three pop-up restaurants from the Spotted Pig, Roberta's and Little Wisco. The bacon-scented extravaganza kicks off today at 11 a.m. 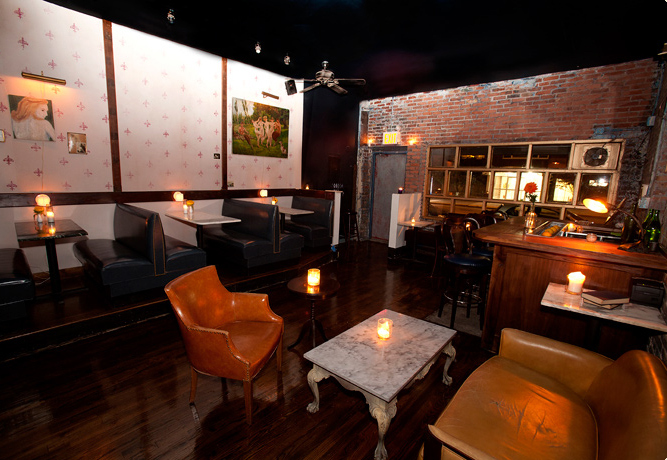 3) Oyster Shooter Competition
When: Sunday, 7 p.m. to 10 p.m.
Where: Evelyn Drinkery
What: Tomorrow evening, the Village Fishmonger is teaming up with Evelyn Drinkery to host an oyster shooter competition called "Shuck You!" In addition to the contest, there will also be passed oysters and glasses of champagne available between 7 and 8 p.m. Tickets are $10. [Photo: Paloma Pargac] 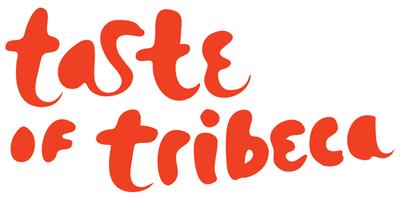 4) Taste of Tribeca
When: Today, 11:30 a.m. to 3 p.m.
Where: Hudson St. (at Duane St.)
What: The 19th annual Taste of Tribeca takes place today. The outdoor culinary festival featuring tastes from over 60 restaurants in the area including Locanda Verde, Marc Forgione, and Terroir Wine Bar. Tasting cards are good for six plates and cost $45 in advance or $50 at the event. Proceeds go to benefit PS 150 and PS 234's arts and enrichment programs. 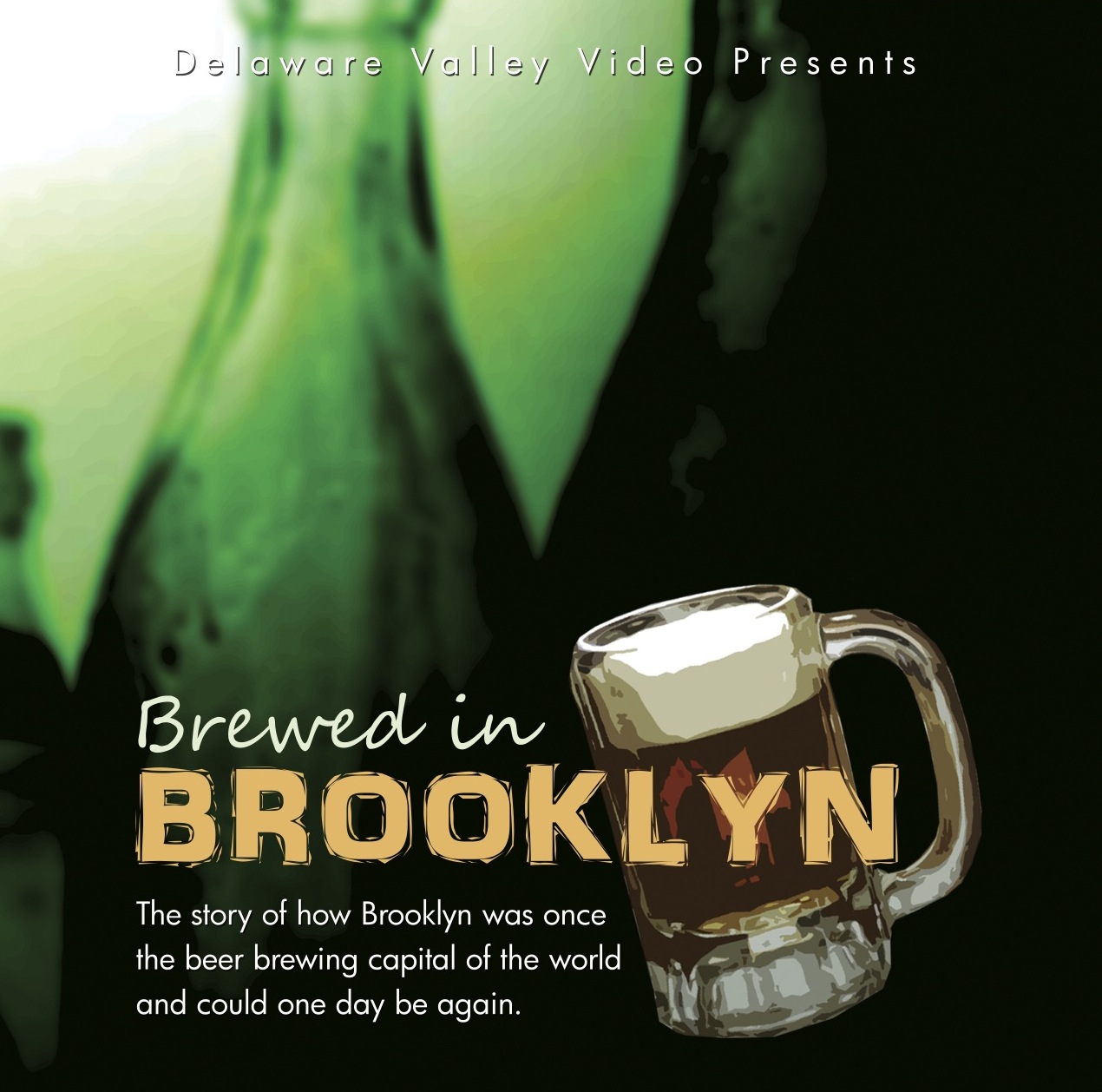 5) Brewed in Brooklyn
When: Today, 9 p.m. to 10:15 p.m.
Where: Maroney Theater at St. Francis College
What: The New York premiere of Brewed in Brooklyn is this evening at the 2013 Art of Brooklyn Film Festival. The documentary, directed by John Weber, tells the story of how Brooklyn was once the beer brewing capital of the world and how it could be again one day soon. Check out the trailer here and purchase a $10 ticket here.

Also of Note: Smorgasburg is open for business this weekend from 10 a.m. to 5 p.m., with vendors like Porchetta, Red Hook Lobster Pound, and Liddabit Sweets. The Hester Street Fair is on for this weekend as well. Looking to try a new restaurant this weekend? Check out Betony, the new modern American restaurant from Bryce Shuman and Eamon Rockey, Michael White's latest venture, Costata, head to Greenpoint for raviolo with ramps at River Styx, or The Fourth, the newest from the Tocqueville Team. Fans of Nolita favorite Jo's might want to grab one last meal there before the neighborhood gem closes on May 31. And if you're looking for somewhere to drink this weekend, do consult Eater's recently updated Cocktail Heatmap.