Schnipper's, 5 Napkin, and The Counter by the Numbers

Share All sharing options for: Schnipper's, 5 Napkin, and The Counter by the Numbers

How much volume does a high-volume burger place actually do? How much beef and many gallons of ice cream does Schnipper's Quality Kitchen go through? How many burgers does The Counter sell to Times Square visitors? And exactly how many napkins does 5 Napkin Burger go through?

Two years ago, Burger Week brought the numbers for Shake Shack, Bill's, and Burger Joint. This year, it's three other burger spots in the latest installment of BURGERS BY THE NUMBERS. 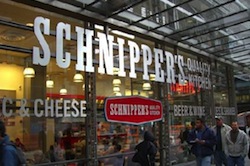 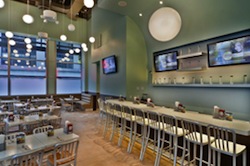 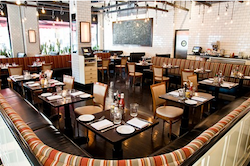