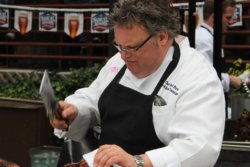 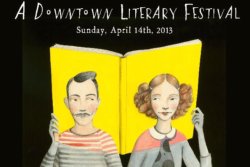 2) Downtown Literary Festival
When: Sunday, 11:30 a.m to 12:15 p.m.
Where: Housing Works
What: Tomorrow afternoon, as part of the Downtown Literary Festival, Mark Russ Federman, the former owner of Russ & Daughters, will discuss his new memoir Russ & Daughters: The House that Herring Built. Josh Russ Tupper and Niki Federman will join him to share their stories and shed some light on what it's like to be a part of the Russ & Daughters family. Food from the store will be served as well. Later in the day, veteran street vendors and food truck owners will participate in a discussion about life on the streets and street food history. 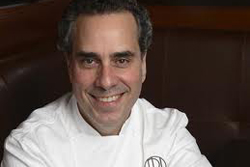 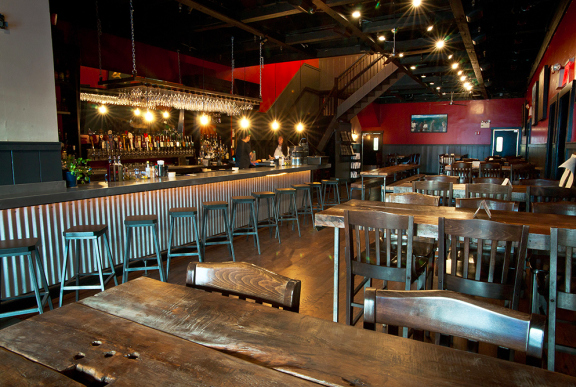 4) Green Flash Beer Brunch
When: Sunday, 2 p.m. to 5 p.m.
Where: Alewife
What: LIC's Alewife is hosting a Green Flash tap takeover tomorrow, complete with a special brunch menu. The five-course meal will feature dishes like smoked salmon benedict, chicken and biscuits, and steak and eggs. Each dish will be paired with a complementary Green Flash beer. The brunch costs $45, with a $20 required deposit to reserve a spot. Beers will also be available on a pay-as-you-go basis starting at 12 p.m. 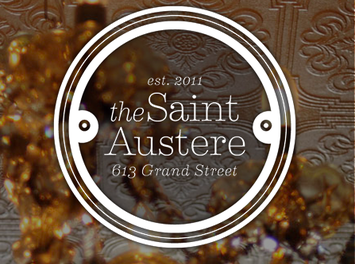 5) Bogle Dinner at St. Austere
When: Starts Sunday
Where: The Saint Austere
What: Starting tomorrow night, two veterans of Gilt, chef Justin Bogle and sommelier Patrick Cappiello, will host a series of pop-up dinners at The Saint Austere. The dinners will include five courses plus wine pairings for $95. Check out the first menu here, and make a reservation by calling The S Austere at 718-388-0012.

Also of Note: Smorgasburg is on for this weekend from 10 a.m. to 5 p.m. with vendors like Red Hook Lobster Pound, Mighty Quinn's, and Dough. The Vegan Shop-Up, a pop-up market featuring artisan foods like seitan sandwiches, corn pancakes, and gluten-free brownies, is also open for business today from 12 p.m. to 6 p.m. at the Pine Box Rock Shop. Looking to try a new restaurant this weekend? Check out the new location of Burger Joint, the new and improved Franny's, or Melibea, the new Mediterranean restaurant from the Barraca team. Or, take a look at Eater's recently updated list of the 38 Essential New York Restaurants.