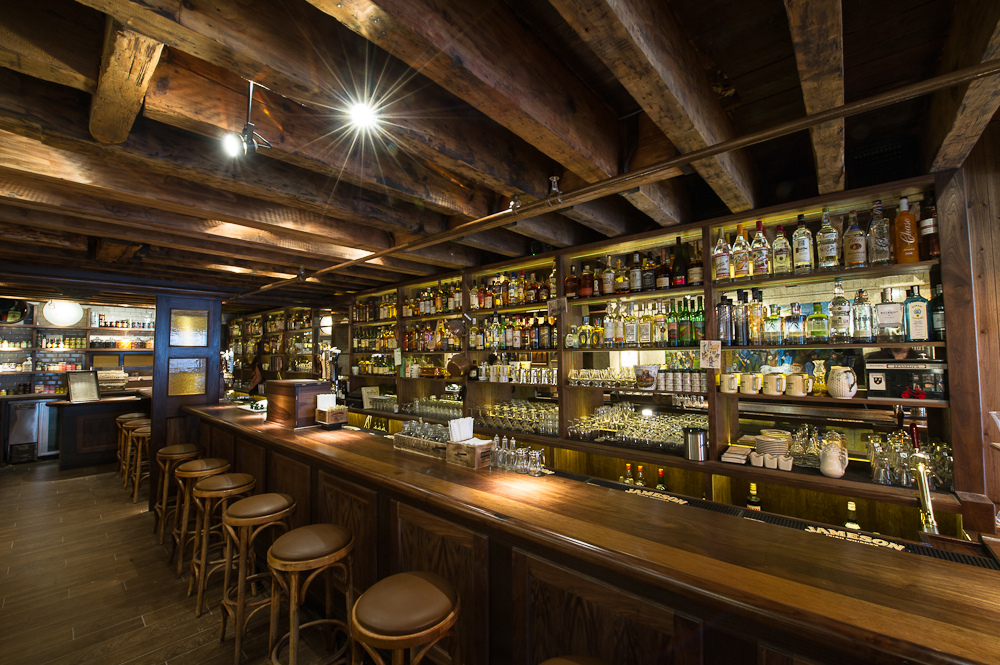 1) Irish Spirits Tasting
When: Sunday, 12 to 2:30 p.m.
Where: 30 Water Street
What: FiDi cocktail bar the Dead Rabbit is celebrating St. Patrick's Day with an Irish spirits class and tasting. Bartenders Sean Muldoon and Jack McGarry will lead the class, pouring special single malt whiskeys and lesser-known Irish vodkas. There will be hearty dishes to nosh on while you sample. Tickets are currently sold out, but there's still room on the wait list. 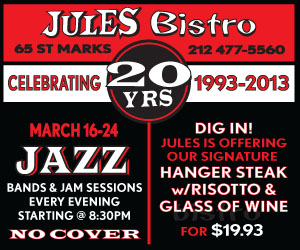 2) Jules Bistro's 20th Anniversary
When: Starts today, 8:30 p.m.
Where: 65 St Marks Place
What: This weekend, Georges Forgeois's East Village French staple Jules Bistro celebrates its 20th anniversary. In honor of the occasion, the restaurant's signature hangar steak will be served alongside a complimentary glass of wine for $19.93, to commemorate the year the bistro opened. There will also be live jazz, with a different band featured every night through March 24. 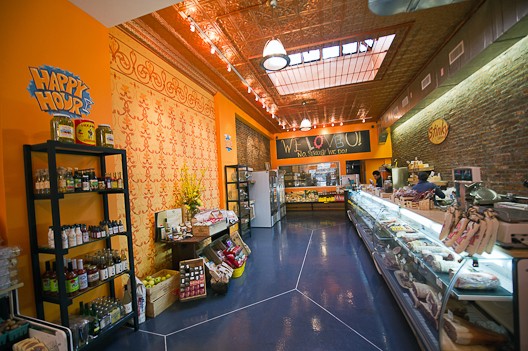 3) Beer and Cheese Party
When: Today, 1 p.m. to 4 p.m.
Where: The JakeWalk
What: Later today, The JakeWalk and Stinky Bklyn are teaming up for an afternoon of beer and cheese. The walk around tasting event will feature various hard and soft cheeses that will be carefully paired with specially selected beers. Tickets are $35, and are available online here. 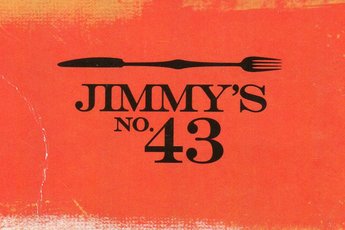 4) Bacon, Belgians, and Biscuits
When: Today, 12 p.m. to 3 p.m.
Where: Jimmy's No. 43
What: Get your drink on at Jimmy's No. 43 this weekend with an afternoon of beer tastings. There will be an array of Belgian brews paired with different bacon goods from the East Village Meat Market and some buttermilk mini-biscuits courtesy of Jimmy's. Tickets are $45. 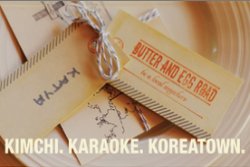 5) Koreatown Krawl
When: Today, Starts at 11 p.m.
Where: Hanjan
What: Butter and Egg Road, a private roving dining club, is hosting a "Late-Night Koreatown Krawl" with samplings of Korean food, Korean beer, and karaoke. The crawl starts at Hooni Kim's Hanjan with stops at a few other Korean spots throughout the night. Tickets for non-members are $125. 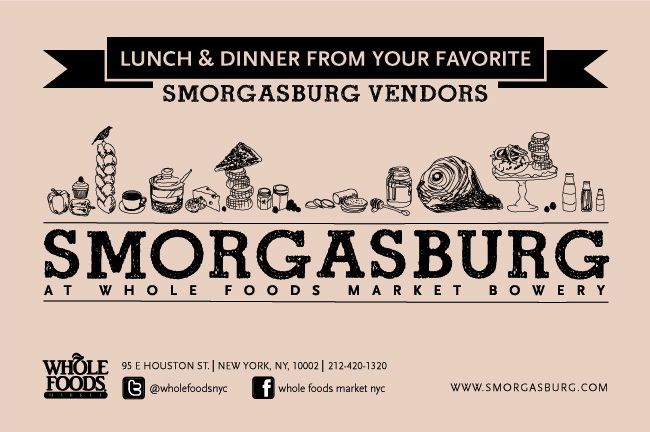 Also of Note: Smorgasburg hit Yuji Ramen continues its takeover of the pop-up space on the second floor of the Bowery Whole Foods with its special Ramen Omakase menu. Chinatown Restaurant Week kicks off this weekend as well, with more than 20 eateries offering lunch and dinner deals for $20.13. Also, tickets to the Manhattan Cocktail Classic go on sale today at noon. Looking for somewhere to eat this weekend? Try Chelsea's new casual Italian restaurant Pastai, the new iteration of Duane Park, or head to Prospect Heights favorite Franny's to get one last (or first) taste of those market-driven pizzas and pastas at the original location before they make the move down the street. And if you haven't entered the magical beer wonderland Tørst yet, head there for a drink.