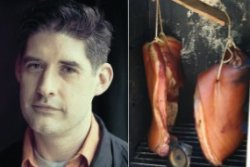 1) Dave Arnold on Cooking with Ziplock Bags: On this week's "Cooking Issues," Booker and Dax's Dave Arnold green lights the use of Ziplock bags for sous-vide cooking at home and gives advice on how to best tenderize older "commercial grade" beef. Dave also weighs in on "modern cuisine" versus "avant garde" cuisine. 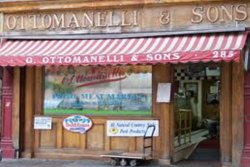 2) The Brothers of Ottomanelli & Sons Meat Market: Erin Fairbanks, a farmer, chef, food activist, and HRN reporter, meets up with the current generation of brothers behind the counter at the Bleecker Street institution Ottomanelli & Sons, which has been around for over 100 years, to talk about weathering fads and butcher-glorification. Jerry, Frank, and Joseph Ottomanelli dish on what it was like growing up in an old school family of butchers, starting off with a broom as a teenager, then graduating to poultry and game before earning the right to butcher the big hogs. 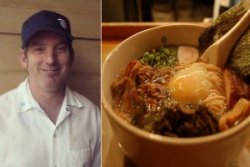 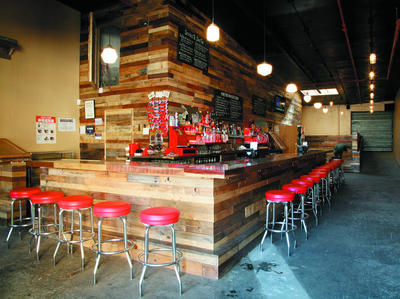 4) Five Borough Bar and Brewery Crawl on "Beer Sessions": In honor of "Beer Sessions Radio's" Five Borough Beer panel, Jimmy Carbone, representing Manhattan, sits down with the men and women behind the Adobe Blues of Staten Island, the Pine Box Rock Shop of Brooklyn, Singlecut Beersmiths of Queens, and the Bronx Brewery to discuss the state of beer in New York City. 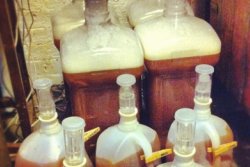 5) Fuhmentaboudit!: And last but not least, cider-insiders and avid homebrewers Chris Cuzme and Mary Izettthe cover the art of home fermentation on "Fuhmentaboudit!" This week they deal with off-flavors in home-brewed beer, dissecting the chemicals and processes that cause them, and how to avoid them.