Heads up! Due to a water main break in the neighborhood, Madison Sq. Park Shake Shack is temporarily closed. Hope to be back up soon!

Shack friends, we're back up and running at Madison Square Park. See you?now!


The water main break near Madison Square Park is causing issues for many Downtown buildings. Some areas of the city are currently experiencing low to non-existant water pressure. Shake Shack closed for about two hours, but the issues were resolved and the Shack is back in action. The restaurants at Eataly are currently closed, although the market is open. If you know of a restaurant (or if you operate a restaurant) that is temporarily closed because of issues related to the water main break, send that info to the tipline.

Here's a picture of the scene from inside Eataly: 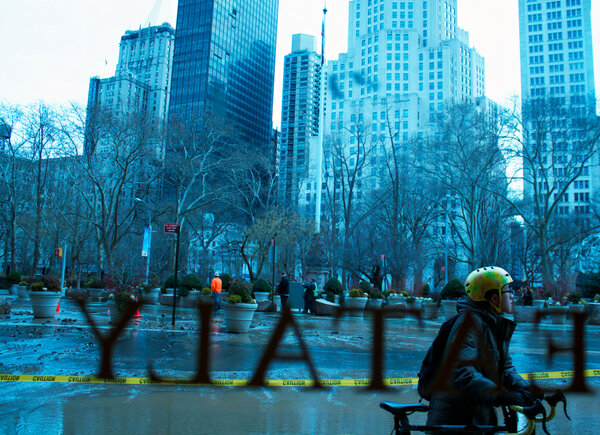 From the Eataly Twitter account: "A water main bursts on Fifth Ave in #NYC and @eataly becomes @eataly #Venice..."
· @Shakeshack [Twitter]
·All Coverage of Disasters [~ENY~]