Williamsburg stalwart Driggs Pizza is now closed, and the owners of the Two Boots chain plan to open a new location of their pizzeria in the space early next year. Two Boots head honcho Phil Hartman tells Eater: "Driggs Pizza (a personal favorite of mine) was for sale and we'd been looking for the right spot to relaunch Two Boots in Brooklyn, with the Park Slope branch shutting down after 24 years." Hartman notes that the Park Slope location was the only restaurant in the chain that had a different owner.

The new Williamsburg Two Boots pizzeria will have a small beer and wine bar, plus a party room in the back and a garden space. If everything goes according to plan, the front part of the restaurant will open in January.

In other Two Boots news, Hartman and his crew just introduced a new slice called The Animal Collective: 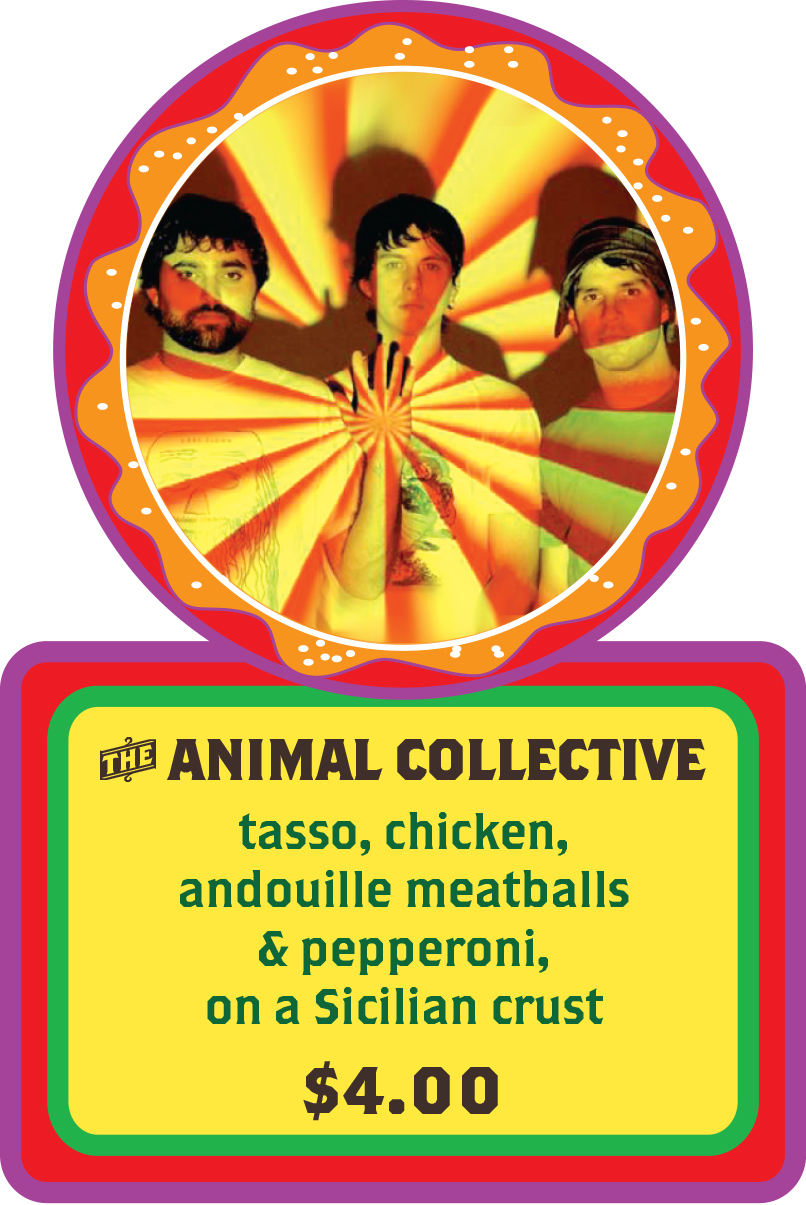