Share All sharing options for: Sietsema's 10 Worst Dishes of 2013

It's my aim to never eat a bad meal. Which is why when I expect something tasty and it turns out to be dreck it seems so tragic. Here are 10 memorably bad dishes I've encountered over the last year, some from places that are otherwise quite good, which makes such an extreme lapse doubly sad.

In no particular order: 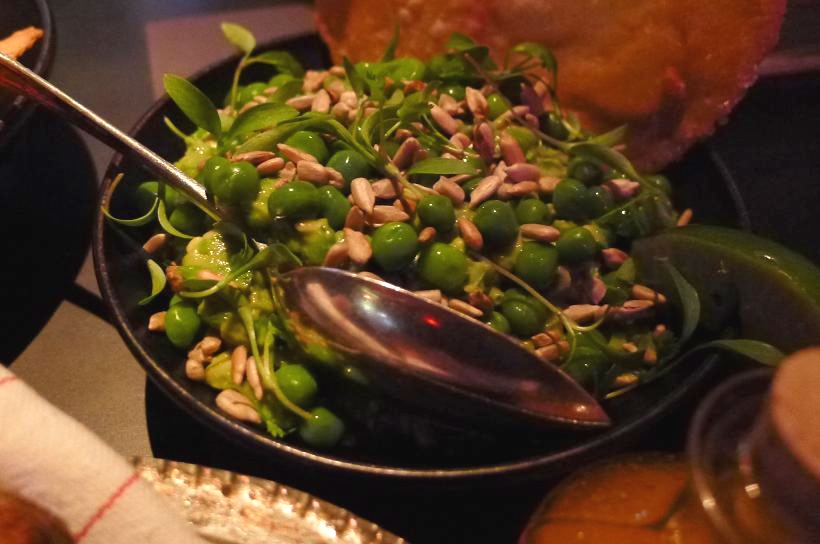 Guacamole with Peas at ABC Cocina — When I order guacamole, I expect to see guacamole. And maybe even have it made at the table. But when this sorry rendition arrived, the guac was totally occluded by peas and sunflower seeds. Is the beloved avocado mash-up maybe too high-fat and we need further roughage to justify it? I concluded this awful dish must have been invented by someone who doesn't really like guacamole. 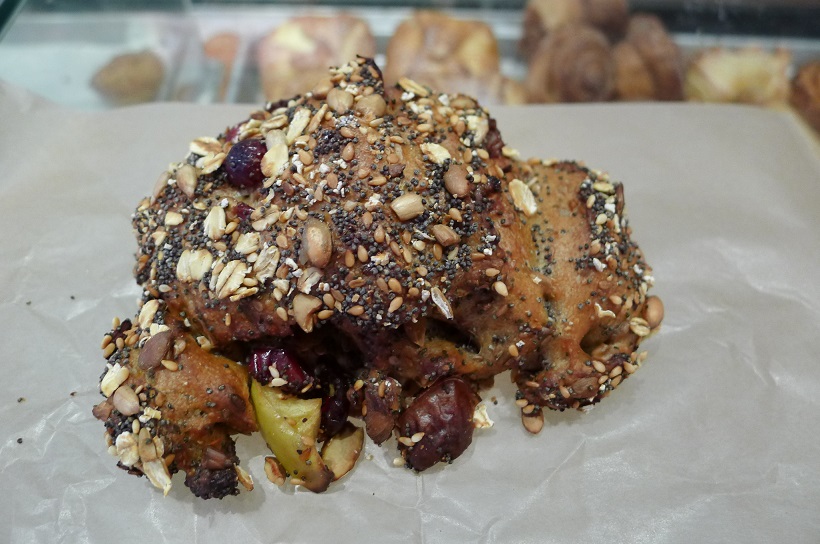 Muesli Croissant at Breads Bakery — The name of this bakery made me scratch my head, as if it were missing an apostrophe or something, and then I started hearing raves about their chocolate babka. Looking for examples of hybrid pastries trying to be the next Cronut, I grabbed a muesli croissant from the serve-yourself rack. A bird might enjoy pecking the seeds off this thing, but for a human it makes tedious and difficult chewing, more punishment than pastry. 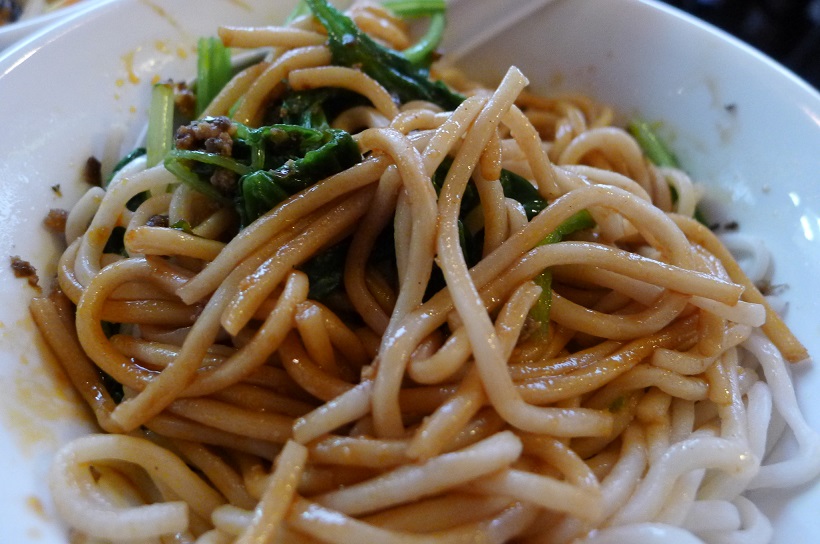 Dan Dan Noodles at Chelsea Chinese — Once upon a time, Chelsea Chinese was called Grand Sichuan and it was the finest Grand Sichuan in the land. But it slowly slid downhill, and now serves some of the worst Chinese food in the city. And yet it's still filled with diners every evening. This bowl of dan dan mien could have been mistaken for canned Chef Boyardee spaghetti. 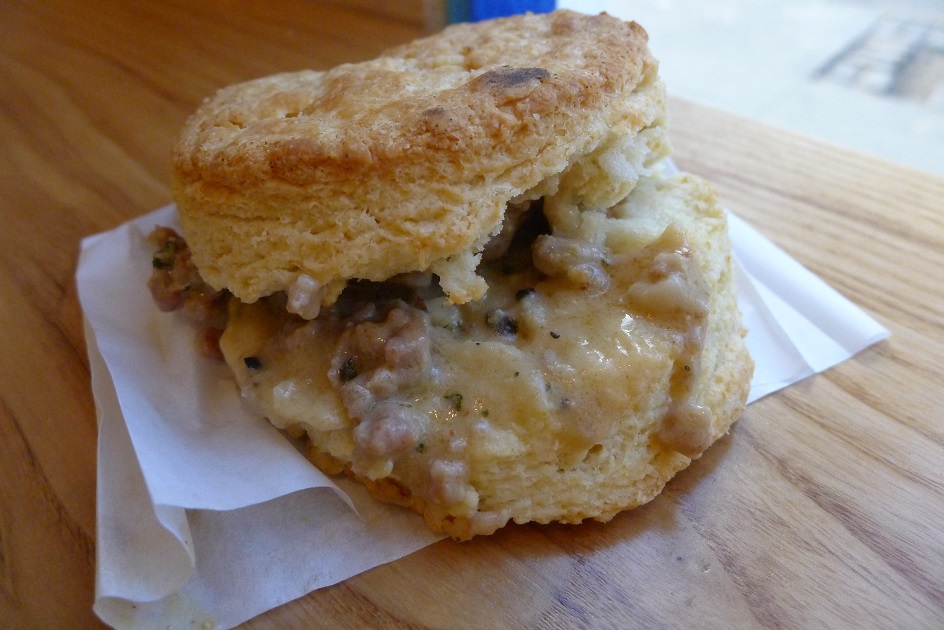 Sausage and Gravy Biscuit at Empire Biscuit — I really tried to like this place, what with all the opening difficulties it persevered through, but when I ordered something called a sausage and gravy biscuit, at a relatively elevated price, I expect to see more than just a teaspoonful of sausage with barely enough gravy to moisten the cut surface of a biscuit that…let's just say it was a little tough, and not the best biscuit I've had lately. 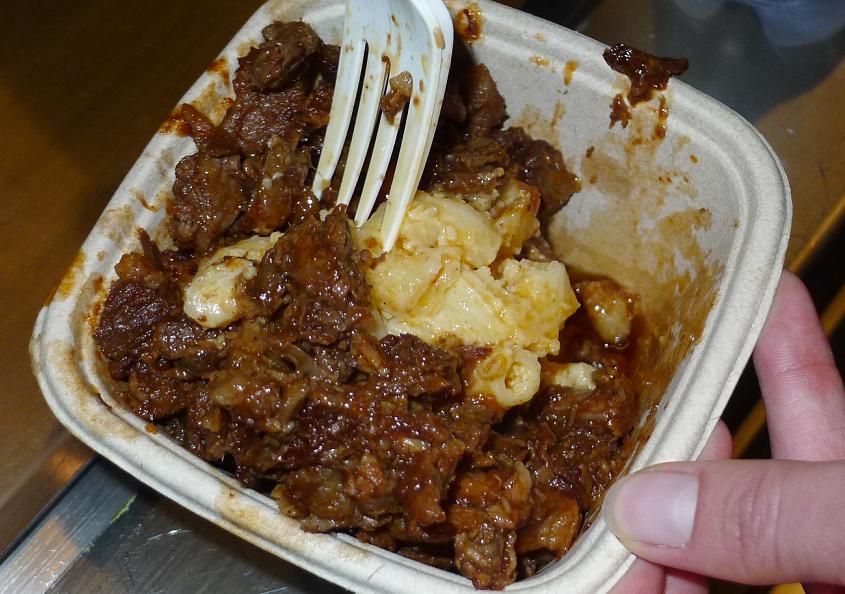 Beef Brisket Mac and Cheese at Fatty 'Cue Barclays Center — The mac and cheese wasn't much to begin with, but concealed under a royal sloptank of unsmoky 'cue in a preponderance of sticky sweet sauce, it turns into something truly horrendous. See if you can manage to take more than a single bite! 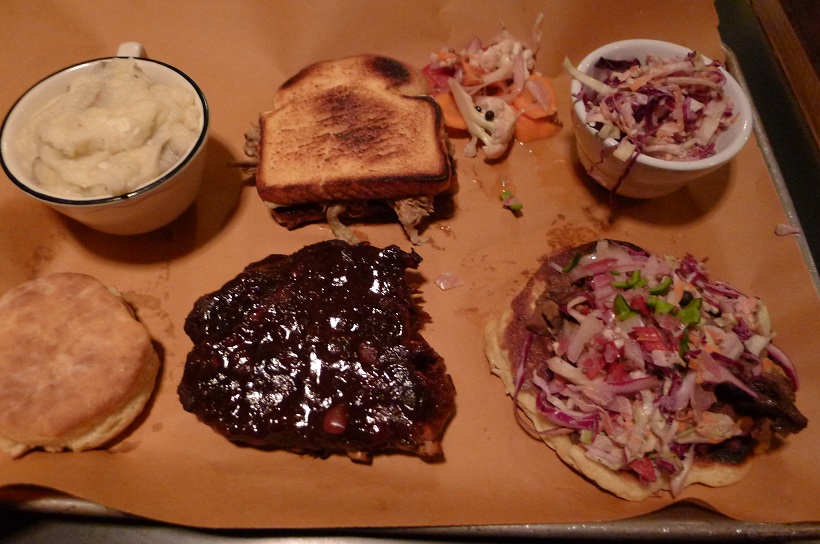 Pork Ribs at Fort Reno — This place is so cute and comfy, I really wanted to recommend it. But with so much competition in Brooklyn BBQ, mediocre product simply won't fly. As you can see, the ribs are gobbed with thick sauce, so that you ought to wear rubber gloves, and they don't taste like smoke, either. 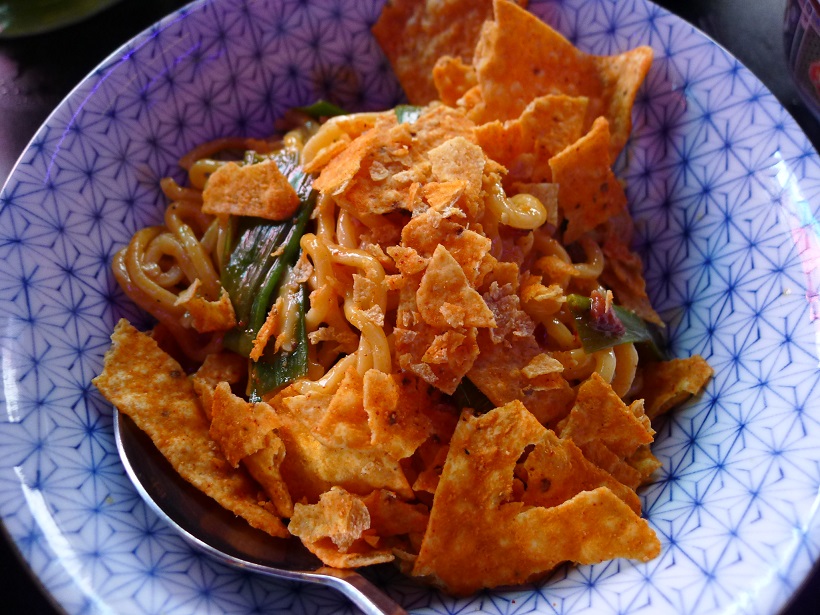 Kimchee Carbonara at King Noodle — Waiter, someone spilled some skanky flavored Doritos on top of my bowl of noodles, can you please take it back? Any hint of kimchee is cancelled out, and the sauce, what there is of it, doesn't read like a Roman carbonara, either. 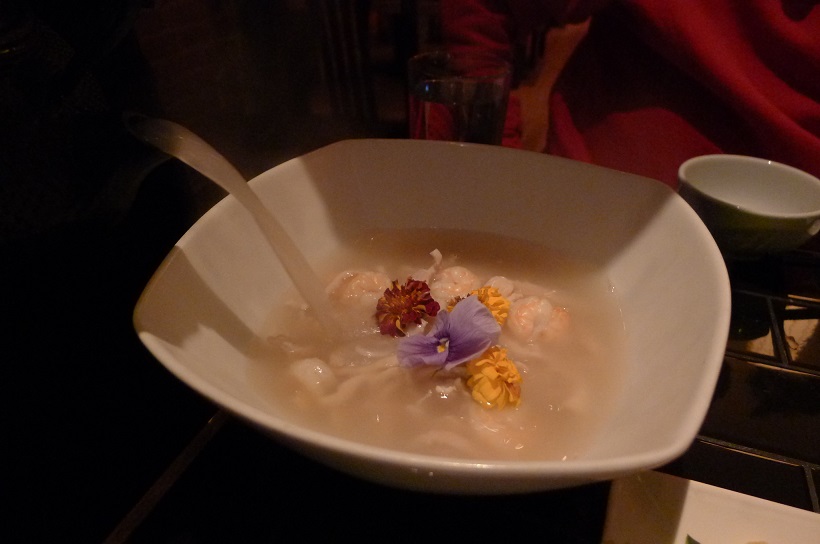 Crossing the Bridge Noodles at Lotus Blue — There are many dishes at Lotus Blue to admire, but this iconic Yunnanese cook-it-yourself noodle soup isn't one of them. The broth, the add-ins, and the condiments are all pallid in the extreme, like the ghost of a soup rather than an actual soup. A friend of mine who grew up in Yunnan nearly wept. 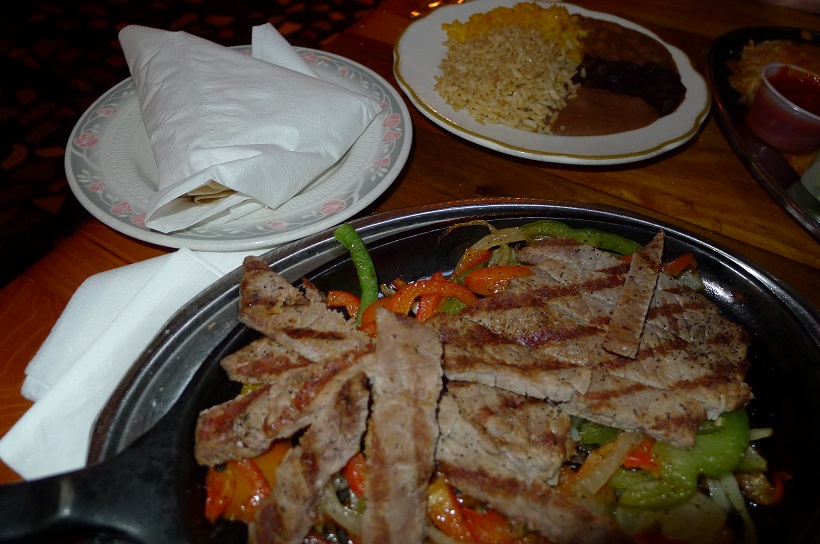 Steak Fajitas at Panchitos — This ancient Greenwich Village spot has a promising Tex-Mex menu similar to that of the excellent El Cantinero. But instead of lush beef fajitas, Panchito's provides a very spare and ill-furnished version. And the actual grilled beef might as well be Steak-Ums. 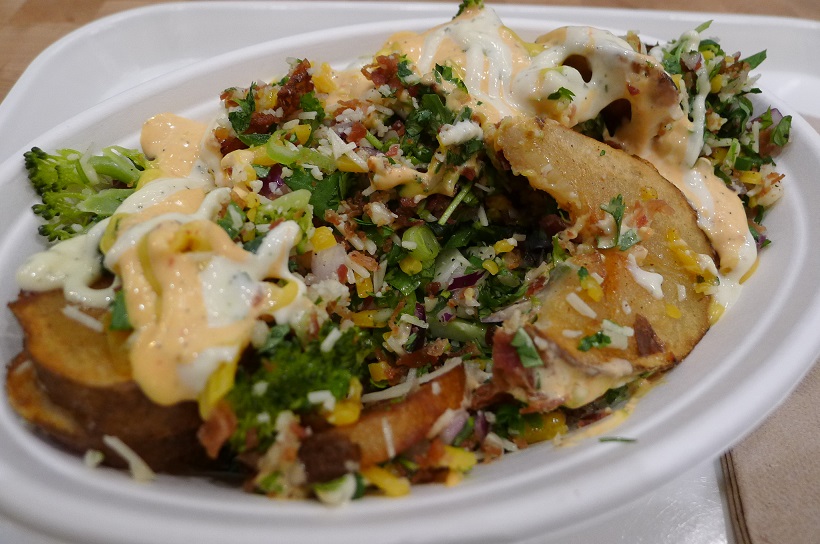 Skin Chips With Toppings at Potatopia — The prices look reasonable until you find out that the servings of potato done 10 different ways are, on the average, rather small. To make up for this, you get to put stuff on top of them, but most of the stuff is chopped fine and raw, making it difficult to get the potatoes out from under the toppings, and some topping — the finely chopped raw garlic, for example — overwhelm everything else. You'll feel like a cow chewing her cud.

And check out Sietsema's 15 favorite dishes of 2013 here.