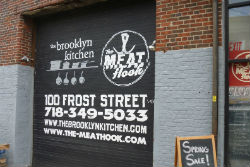 1) Jewish Bagel Deli Debate
When: Today, 2 p.m. to 4 p.m.
Where: The Brooklyn Kitchen
What: This afternoon, Noah Bernamoff of Mile End Deli and Michael Zusman, a popular Portland, Oregon food critic, will debate the virtues of Jewish deli bagels to determine if east coast or west coast bagels are better. They'll discuss deli food's past, present, and future, as well as the art of schmearing. Guests will get to sample some deli classics and drink beer courtesy of Brooklyn Brewery, and are encouraged to participate in the conversation.

2) Winter Wine Class
When: Today, 1 to 2 p.m.
Where: Terroir Park Slope
What: The Park Slope location of Terroir wine bar is hosting the first of six classes dedicated to winter wine and spirits later today. The series will kick off with a discussion of Beaujolais, an "often misunderstood wine." Guests will get to sample six different varieties of the libation while learning all about the Burgundy region, the Gamay grape, and the differences in taste between each bottle. Tickets are $22. 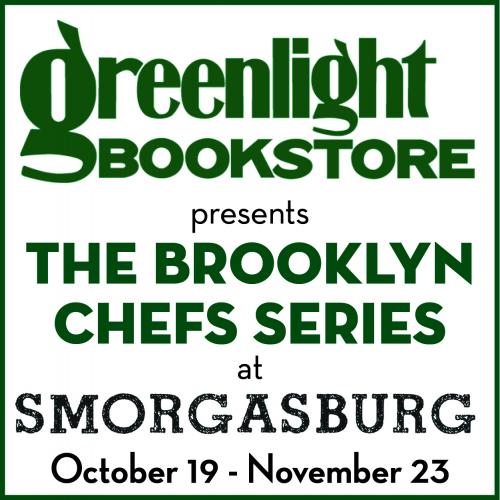 3) Brooklyn Chefs Series
When: Today, 12:30 to 2:30 p.m.
Where: Smorgasburg
What: Fort Greene's Greenlight Bookstore continues its cookbook-centric series at Smorgasburg's Williamsburg location today. Andy Ricker will discuss his new book Pok Pok: Food and Stories from the Streets, Homes, and Roadside Restaurants of Thailand, which came out just last week. He'll discuss some tips and tricks for making Thai food at home. There will be free food samples provided and a book signing session.

4) Apples-to-Apples Harvest Party
When: Today, starts at 2 p.m.
Where: BOE Tasting Room
What: Williamsburg winery Brooklyn Oenology is celebrating all things apples this afternoon. In honor of the arrival of fall, they'll be serving up hot apple cider, Applejack whiskey, fresh apple pie, and five New York State hard ciders. Guests will be able to sample each cider or drink their favorite by the glass. This afternoon is also their last oyster eating extravaganza of the year. As per usual, there will be all-you-can-eat $1 Blue Point oysters paired with specially selected wines, whiskeys, and locally made vodka from 2 p.m. until there are no more oysters. 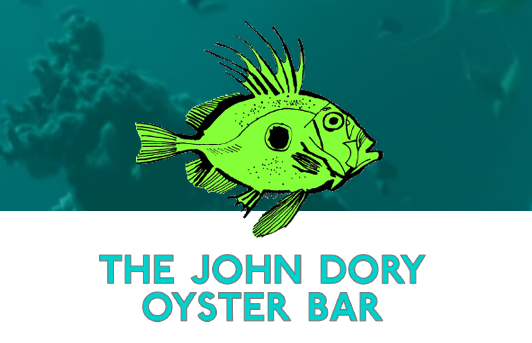 5) The John Dory Turns Three
When: Sunday
Where: The John Dory Oyster Bar
What: Tomorrow night, in honor of its third anniversary, The John Dory Oyster Bar is offering complimentary wine flights for all dinner guests. Wine director Jessica Brown will select five local wines for guests to sample. Tomorrow also marks the beginning of the oyster bar's "mussel sundays," during which they'll be serving a special dish of PEI mussels with leeks and pancetta.

Also of Note: Smorgasburg is open for business at both locations this weekend from 10 a.m. to 5 p.m., with vendors like Pizza Moto, S'more Bakery, and Dough. Looking to try a new restaurant or bar? Check out Seventies-themed cocktail parlor Golden Cadillac, try your luck at Empire Biscuit, which reopened this week, or grab a pie at Pizzetteria Brunetti. You can also support Simply Seafood in their attempt to stay open in the otherwise gutted South Street Seaport food court, at their gathering tonight at 6 p.m.
· All Previous Editions of Something for the Weekend [~ENY~]