How the Coravin is Changing the New York Wine Scene

Share All sharing options for: How the Coravin is Changing the New York Wine Scene

Looking at 2013 as it draws to a close, the year hasn't so much brought big changes from wine lists featuring new regions or styles of wine, as it has been notable for the introduction of the Coravin. Whereas in April of this year only a couple of restaurants in New York were experimenting with the device — which seemingly offers the ability to serve a single bottle of wine over many days or months with no deterioration in quality — it is now common to see sommeliers using a Coravin in dining rooms across the city. High end by-the-glass menus based upon the use of a Coravin entice diners all over town with the possibility of sampling a rare wine without purchasing an entire bottle. But the most long-lasting changes to the wine market may be less visible to the customers eating out. And even if you don't opt to purchase a wine from a Coravin labelled menu, your choices as a diner are still being affected.

The Coravin has found increasing use at the wholesale level, and wine salespeople now frequently stop by restaurants with Coravin'd wine samples to show. One sommelier I spoke with estimated that over half of sales reps she meets with now use a Coravin for their wines. Curious to find out more, I spoke with Erin Scala, the Head Sommelier at The Musket Room. "Wine reps now bring higher end stuff to try," she said, "because they know that their sample will last for months." And she told me that it has become easier to buy wine at expensive price points, because there are more opportunities to actually taste those wines and make informed decisions. Whereas before the sales rep might send a email saying, "Hey do you want to taste this wine on the one day of the year that I will have my one sample bottle open," now that rep might be able to make appointments to show a single bottle of wine over the course of weeks. This entails less waste, and less hectic scheduling. 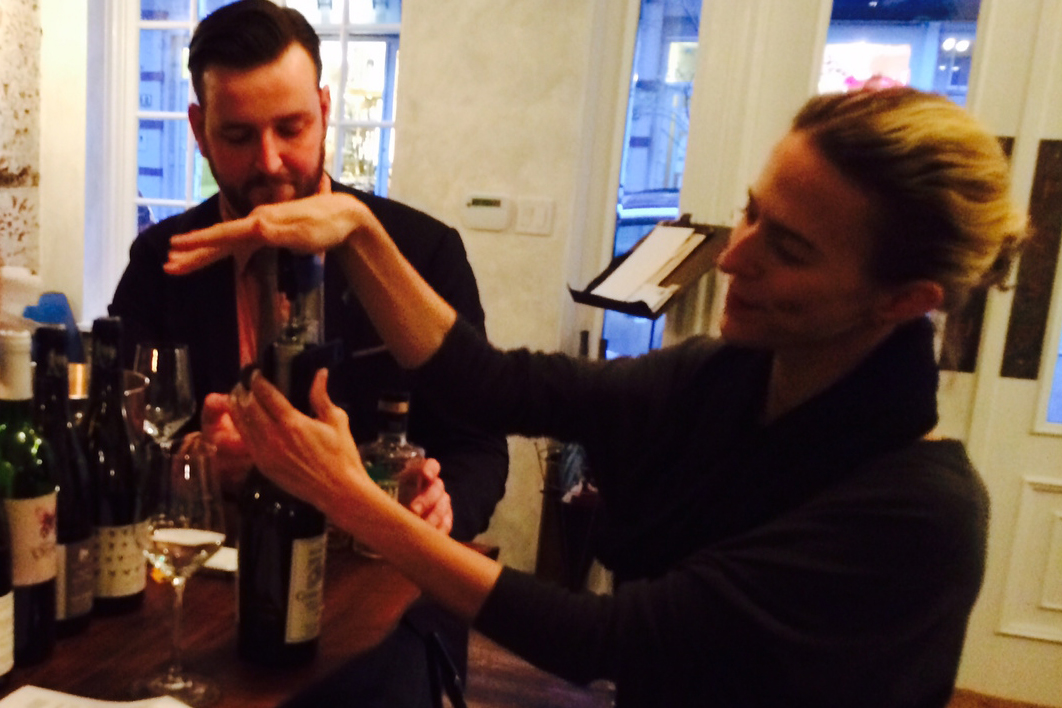 But are there downsides to the use of the Coravin behind the scenes? Thinking back to my own days as a sommelier, I was always extra happy when a rep left the remainders of a half full sample bottle at the restaurant. I could try the wine after my shift, when the concerns of a restaurant service had subsided, or on the next day, to see where the wine had evolved to. And of course there was the possibility of slipping a bit of gratis wine to a regular customer, or finding that opportunity where it might work perfectly with a tasting menu. With Coravin'd samples, the sommeliers working today might not get the same chance. 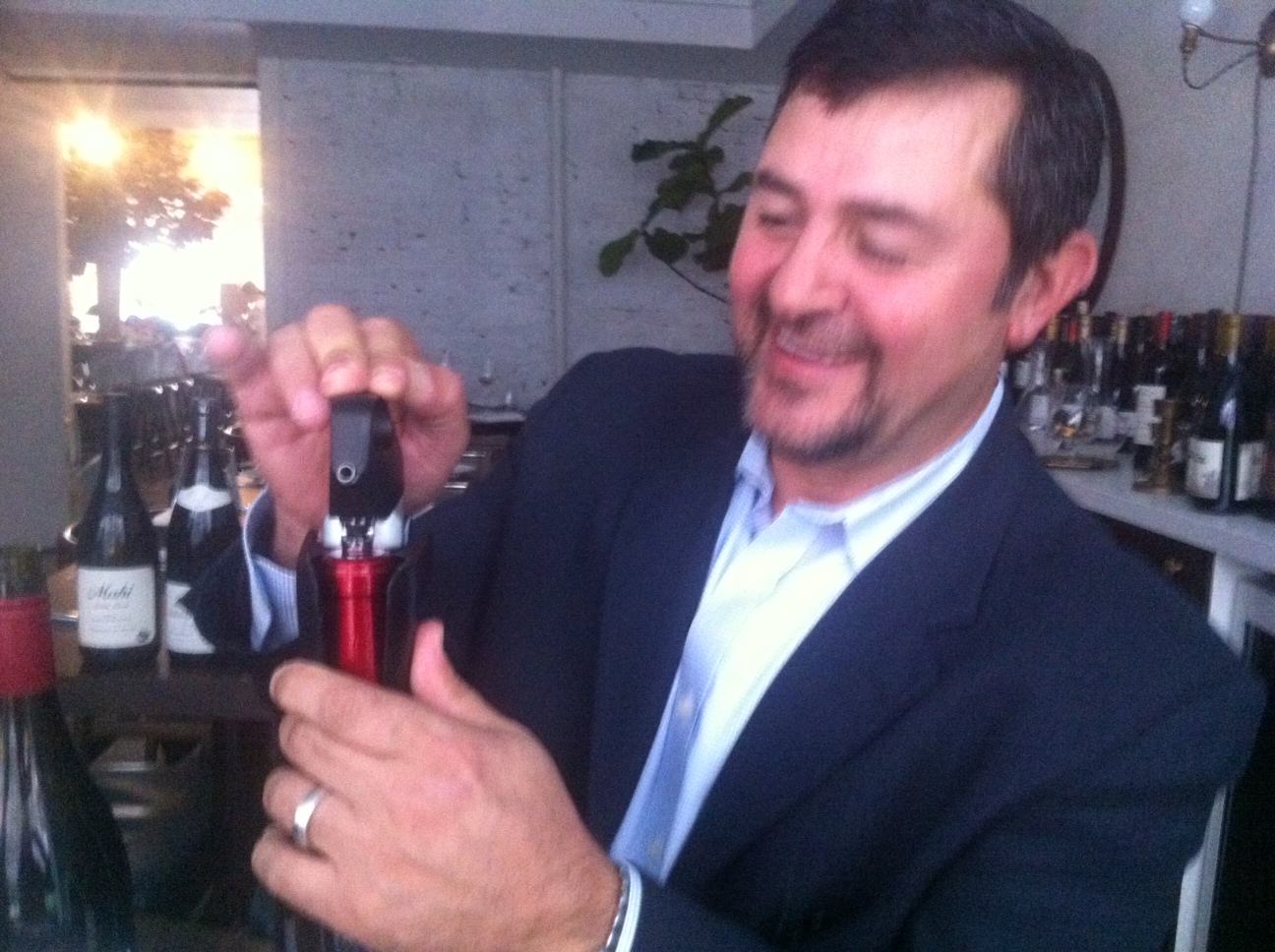 What worries me even more, though, is that someone may lose track in the cellar of what has been "accessed" with a Coravin and what hasn't. As a customer ordering in a restaurant, I'd like to know for sure that the bottle of wine I'm purchasing is as it was when it left the winery. With the open possibility that someone might remove a bit of wine from a bottle while leaving the cork and capsule intact, that may no longer be a given. In today's wine market, even a small sip of wine can represent a significant amount of money. With less transparency, who can say for sure where that sip might go?

In meantime, the Coravin has clearly put a lot more wine in glasses where the same opportunity might not have existed before. And buyers of all kinds have benefited. Those who are a bit worried at times, such as myself, might do well to think about purchasing more wine bottled under alternative closures. The Coravin doesn't work with screw caps, or synthetic corks. Because The Musket Room has a New Zealand theme, Erin Scala sells a lot of screw capped New Zealand wine. She just might see me at the bar there more often.
[Last photo: Michael Riahi of Riahi Selections]