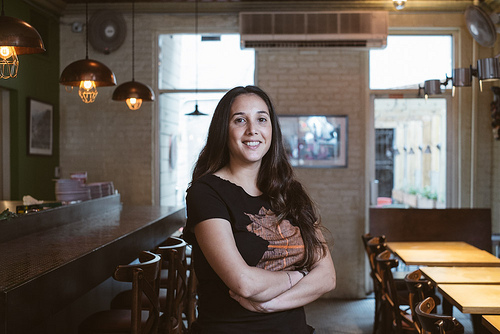 1) Leah Cohen on Word of Mouth: Chef Leah Cohen of Pig and Khao stopped by HRN to talk to Leiti Hsu about the lessons she's learned about navigating the public relations side of the restaurant world:

First of all, I need to think before I speak a lot of the time, because what I really want to say is not what I should say. I'm very open. I'm a very open book, and people ask my opinion on things and I just kind of blurt out what I think of at the time. And then my PR woman will be like 'Ok, maybe you shouldn't have said that. Maybe you should have like, thought about it.' Sometimes I need somebody to be with me while I do interviews to just be like, 'no no, that's not what she meant.' 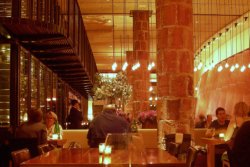 2) Affinage with Anne Saxelby: On this week's episode of "Cutting the Curd," Anne Saxelby, cheesemonger and curator of American artisinal cheeses at the Essex St Market, talks to Susan Sturman of Academie Opus Caseus, a school for cheese professionals in Lyon, France. The subject of their conversation is the aging of cheese, called affinage:

I'm not sure how romantic it is, because I think when you romanticize it, you get into this trap of marketing hokum. I'd like to stay with the really concrete, that it's hard work, it's incredibly repetitive work, it takes place over time, and you have to be observant. Cheese doesn't ripen by itself. If you leave cheese on its own in an environment and you're not monitoring the environment and you're not doing anything to the cheese, if you're not at the very least turning it, you're going to have an unpleasant result. 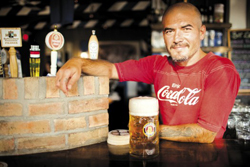 3) German Beer vs. Craft American: All around beer guy Jimmy Carbone of Jimmy's No. 43 talks about the traditions of German beer with Lars Dalhaus of St. Kilian Importing, Father Valentin of Kloster Andechs, and Sylvester Schneider of Zum Schneider in Alphabet City. Here's Schneider on his view of the differences between American and German beers:

Americans have developed in the last ten years a huge potential in microbreweries, and you like to play with flavors. We don't do that. We still don't do that. Why? Maybe because it is an old tradition and it should stay that way, but the main difference is in how much hops get added or which kind of wheat or barley malt is used. 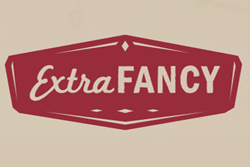 4) Rob Krueger of Extra Fancy: Damon Boelte of Prime Meats talks to Rob Krueger, proprietor of Williamsburg's cozy cocktail spot Extra Fancy about the way he likes to wrap up a long night behind the bar:

Somebody asked me last night at the bar, 'what do you drink when you get off work?' and I said, usually a beer. They wanted me to say that I make myself a Ramos Gin Fizz, with my 15 minutes when I get off work. No, I've been waiting to go to the bathroom. I go to the bathroom. We do paperwork. And we have a beer and we talk about funny things that happen during the week or whatever. 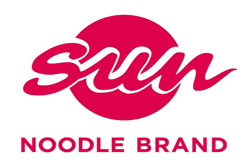 At this point it's limited to industry only…We call it our Ramen Lab, but this is really our R&D department, where we kind of geek out on flour trying to create the best noodle possible. And we work out recipes for soups…So if chefs have questions about their soup, if they feel they are missing something, we encourage them to come in with the soup and we'll sit down with them. We'll go over to our test mixer and we'll make some noodles off the bat, and we'll try to pair them, get the story behind the restaurant, get to know what the chef's looking to achieve. And then, more often than not, we'll come out with something pretty darn good.