All throughout Cocktail Week, bartenders and spirits professionals will be sharing their weirdest bar stories. Up now: Erin Scala: 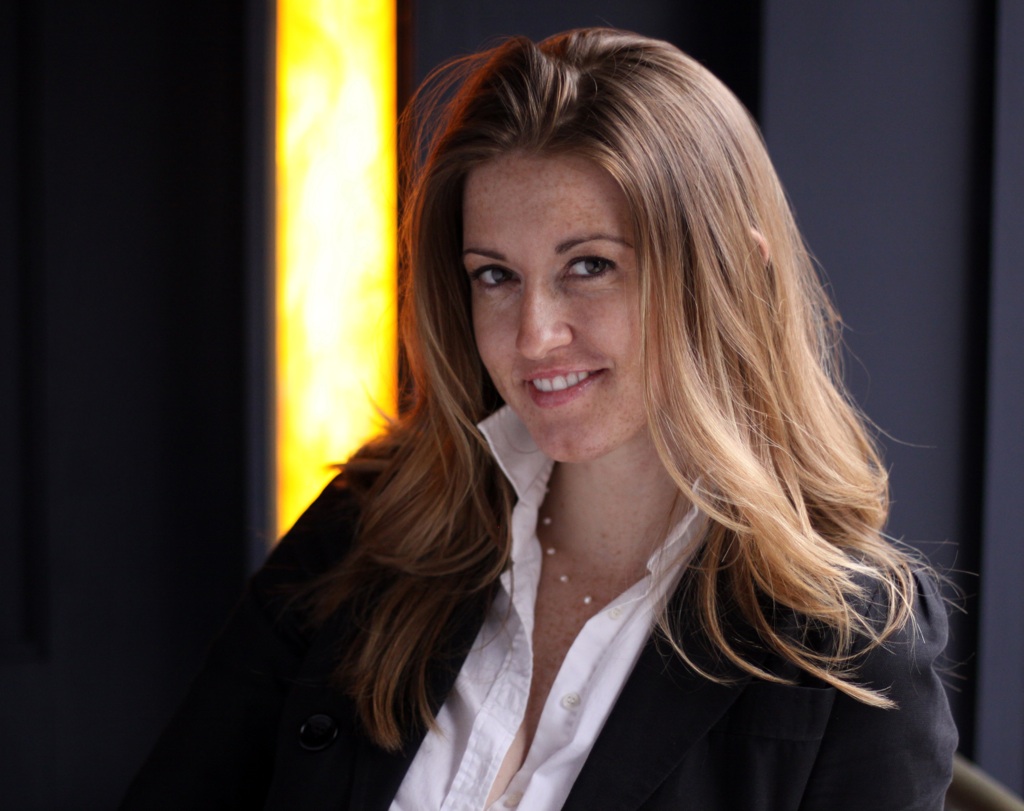 Erin Scala, sommelier at The Musket Room: I'm at Restaurant Anonymous one night and a couple is seriously making out at the bar. They were a few feet away, and I was considering stepping over to say something funny to break up the romantic atmosphere. He was a tall skinny guy; she was dressed up and her hair was frizzed out and volumized — you could tell that all the thousands of strands had been generously sprayed into place. I have never seen two people more unaware that they were in a public space.

He wraps his arm around her waist and bends her back over the bar top. A sort of silence fell over the bar crowd as everyone watched in that weird way where we wanted to look away, but we just couldn't because their behavior was just too bizarre. So you can imagine the group shock and awe when her heavily-sprayed hair fell away from her shoulders...right on top of a candle, and the hairspray ignited into plumes of flames!

Now for the really crazy part...they keep making out, while she is on fire! He doesn't even stop to pat the flames out of her hair! I start heading over to maybe, pour a drink over her head; in fact, we all gasp and take steps closer; but the lady next to them sees the situation and gets there first. She screams and starts hitting this woman's head, patting out the flames. I'm not kidding or exaggerating when I tell you... the couple continues to make out! The smell of burnt hair billows through the room. The woman who saves the day stares at them in disbelief — she just saved their lives and they don't even acknowledge that a near-emergency just happened. The guy looks at the bartender without breaking lips, and signals for the check. They pause and look around, they seem to wonder what that smell is...then they leave us all, looking at each other in shock, wondering what just happened.

The moral of the story is, be careful near candles.
· All Coverage of Cocktail Week 2013 [~ENY~]