Share All sharing options for: USHG's Richard Coraine on Lessons Learned From Sandy 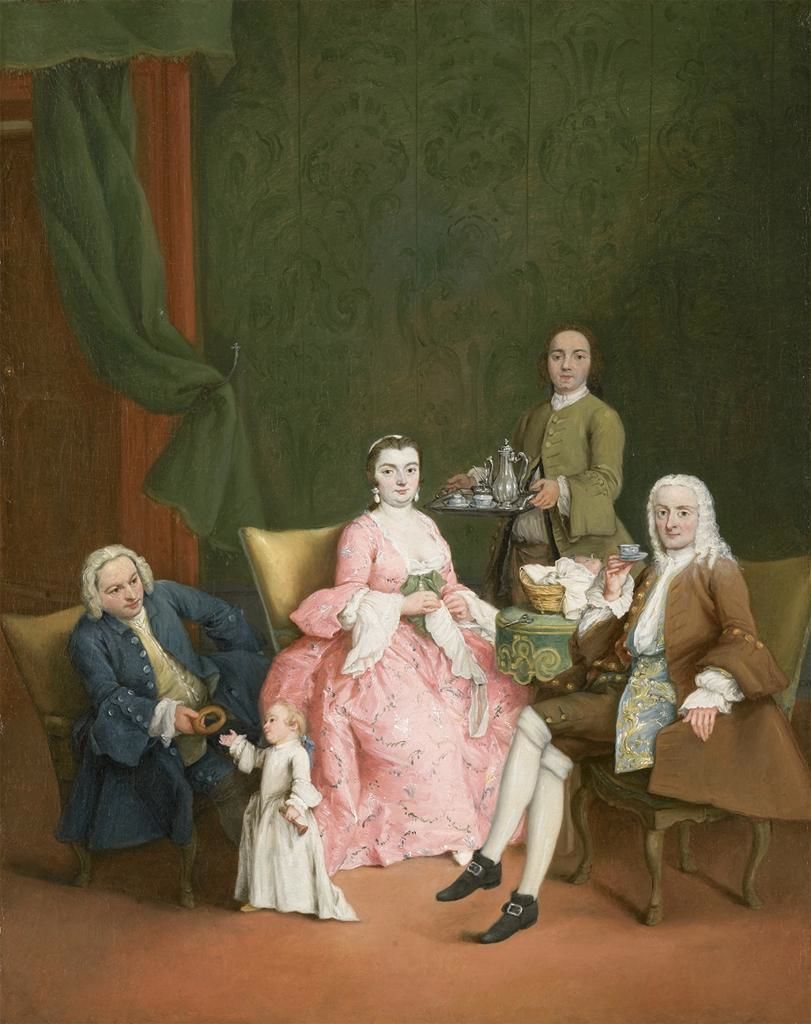 [Photo: Marshall Troy/Union Square Hospitality Group]
Hurricane Sandy affected New York restaurants in ways that no one could have anticipated. Over the last year, Eater has talked with a lot of small business owners about their storm experiences, but for a different perspective, Eater recently chatted with Richard Coraine, the senior managing partner of Union Square Hospitality Group, about how Sandy disrupted business at Union Square Cafe, Maialino, Shake Shack, Gramercy Tavern, and the rest of the group's establishments.

In the interview below, Richard talks about what he and his team learned during the storm, and how restaurants big and small can prepare for future disasters.

What were your thoughts going into the storm? What had your team planned for in case of an emergency?
Richard Coraine: We've had ample experience with snowstorms and power outages and things like that. The thing that we know is that New Yorkers are very strong-willed people. So, if you give New Yorkers a day to figure something out, they'll figure it out. If there's a blizzard, after a day of being inside, New Yorkers will figure out how to get to work or how to get from one place to another — they're wired that way.

Now you take Hurricane Sandy, which was an entirely new experience. I think we did what pretty much everybody else did, which is make sure all our employees knew where to call to see if they were working, and those types of things that we would normally do in the event of a snowstorm or a power outage. And then reality came. And reality, for me, the great equalizer was power.

Power translates to a couple of vital things in our business — primarily and most importantly, refrigeration. Once refrigeration goes down, you lose product. If you lose product, you can't open for business, because you have no product. So, it doesn't matter what you want to do. If within 24 hours you don't regain your refrigeration, you're in peril to make somebody sick and you're not going to do that because that's not proper. So when refrigeration stopped, we were now in the business of looking through refrigerators to see what could last another day or another two days, and maybe three days out you might be able to save something. But with the power and refrigeration out, your ice machines go out as well. So, it's not like you can just ice stuff. Refrigeration was the one thing that immediately made us say, "We have to think about what we are doing here."

That then meant that we had to throw food away. And, in throwing food away, in just regular business, you either call City Harvest or put it in your garbage, and away it would go. Now, trucks and pick-up people could not get in and out of the city, either. We had a lot of product and no refrigeration. Even if we saved enough food for one day, we didn't have electricity to get the restaurant back up. And there were no trucks delivering food, so if we couldn't save food, we couldn't serve food, and if we served food, we couldn't get more food. It was this cycle of not being able to move the needle on anything.

What day were you able to get the restaurants up and running?
Interestingly, it was one-size-fits-one. Take Battery Park City, which we were convinced was the area that was most vulnerable. We had...I'm sure you ran pictures or you saw pictures of the sand bags that were up. We thought, "Okay, we have sand bags, we'll be okay." Interestingly, we found out that the power there was on a different grid. We lost absolutely nothing there. We had no flood damage, we had no electricity down, and bless the Shake Shack people — they were up and going the next day at their usual time because they had everything they needed. The Blue Smoke people had everything they needed. North End Grill was up and going for dinner.

And this sort of lead to a few points of learning. Number one, the first thing we learned was what I call "the oxygen mask theory" in an airplane: You take care of your family first before you try to rescue everybody else. Our mission from minute one was to take care of our people first, because once we knew our people were okay and they were safe and functioning, we had more opportunities to do more things for more people. That thing was primary in all of this. We knew that, but we reinforced that, and that was the greatest learning — that we proved ourselves right on that.

The second lesson learned in all of this was that it's all about listening to the people that work for you. I think that there are many organizations where, in crisis times, everybody waits for one person to make a decision. But if you really listen closely, which we did, we found that our people had better ideas than we did on how to get up and going or what could be done or what we couldn't do or how people could get to work. And that was the big change in what we did, because in the past, if a snowstorm closed us, we'd set up a line and we'd have our partners make the decisions for everybody. We really became one-size-fits-one in the Hurricane Sandy time. Shake Shack said, "We can get up and get going right now." We said, "Are your people safe? Are they at work? Are they in peril? No? Great." That's the best thing they can do for everybody — get people to work and start serving food. Across the company, employees and managers and other people had really great ideas on what we couldn't do, and what we might be able to do. Those are the real success stories in our company.

After the storm, did you guys sit down and create some new protocols for the next time this happens? Did you write some sort of rulebook about it?
Absolutely. We took all the learnings from Sandy. Now, we know what we need to do in the event of a power outage — it gets back to the refrigeration. We knew how to deal with floods, or, we still think we do, but power/refrigeration...we tried to figure out what to do if it happens again. I think everyone, us included, learned the email lesson, and how to be more functional — it's all about the cloud now. The answer lies in the clouds, no pun intended.

We changed a lot of the protocols of that stuff — how we park data and how we communicate and all of that stuff. We also created individual, restaurant-specific disaster plans and walk-throughs for people, whether it's fire drills or whatever. That's one thing I learned in grade school — the fire drills work. They do them for a reason.

A lot of service people had arduous commutes that week. Going forward, will you expense their commutes? Will you set up some sort of alternate transportation as well?
We expensed commutes for Sandy. We said, "However you get here, bring a receipt and thank you for getting to work." We would always do that as a company, anyway, in a crisis time. Now we sort of have designated neighborhood people that might have cars. We sort of have a list where if you live in this area, here is this person's number who has a car and is a potential car pool driver.

Again, you modify your business based on what your employees can do. If you can only get two waiters to work by 11 a.m., it really doesn't make sense to open for lunch. If you can get 90 percent of your staff there by 4:00 p.m., then it makes sense to open for dinner. What we found, and this is another interesting thing, is that getting people to work was not really an issue — and we saw some amazing stories with people walking from Brooklyn and whatever. But getting people home at night was a big challenge. That was one of the major learnings for us. Just because they wanted to leave after work at 11 o'clock, it didn't necessarily mean that there was a taxi for them or a bus running or a way to get them back to Brooklyn. So, what have tried to do is put in protocols to get people home with cars or car services or things like that. That was another great equalizer — getting people home at night. And for a week or so, we did a lot of communal living. People did a lot of sleeping on couches in Manhattan so they could walk to work.

You have to understand that service people, people in our business, are caring people by nature. They want to get in and serve other people. That's what fills their gas tanks. So, to try to keep them away from something they love doing at a time when people really need their services — they want to get there to do it. So we, as an organization, have to figure out how to get them to and from work safely.

Did you buy generators for all of the restaurants, to deal with the refrigeration issue?
We now have access to generators when we need them. The thing about that is that not all generators are created equal, either. You have to talk — and this would be a good lesson for anybody — you have to talk to your building owner about what the generator requirements are. And that's one thing we did at all of our businesses to see what would be needed in a building to hook up a generator. You can't just bring in a generator, plug it in, and everything works. There are specific needs for different types of generators. It's very important to speak to your building owner to see exactly what you need and what types of generator will work.

Do you have any estimate of how much money the company lost because of the storm?
I don't know if I can give you an answer, but there are two components: there's lost revenue, and there's lost product. We were closed for four to five days in any restaurant around the Union Square area. Union Square Café, Blue Smoke, Gramercy Tavern, Maialino, they were all out of revenue for five days. And then the lost product as well. That's where you make the calculation. Everyone lost a lot of money.