Five Dietary Fads That Have Changed the Way We Eat

Share All sharing options for: Five Dietary Fads That Have Changed the Way We Eat

Nutrition is not an exact science. Much modern work is based on correlation studies, so that if a group of patients who eat edam cheese have a higher incidence of heart attacks than a control group who doesn't, the research team is likely to call a press conference to report edam cheese has been found to cause heart attacks, even though that hasn't actually been proven. And suddenly everyone is afraid to eat edam. Remember the butter/margarine dilemma? For decades we were told to eat margarine instead of butter for cardiac health, then suddenly nutritionists made an about-face and insisted margarine would kill us, due to its level of transfats.

What's the result of all this nutritional sensationalism? The public is whipped into a frenzy as each new finding is announced, and food-product developers, diet-docs, and menu writers spring into action to exploit the latest fad. We are constantly admonished to "eat healthy," but how can we do that when the idea of what's healthy is constantly changing? The advice from nutritional pundits today: Eat nothing but vegetables and salad.

Here are five earlier nutritional fads that have profoundly affected the way we eat, and especially the way we eat in restaurants. Though these fads may go out of style or be discredited, the effect on menus seems permanent:

1) Low Carb — The low-carb craze can be traced to Robert Atkins, who published Dr. Atkins' Diet Revolution in 1972, and to the South Beach Diet, which modified Atkins' approach 30 years later, creating the spectacle of dieters eating massive plates of eggs and bacon, while piously denying themselves a single slice of bread. Right or wrong, the popular impression of both diets is that carbs are just plain evil, whether you're dieting or not.

The effect on restaurants has been profound. Most places no longer serve bread as a natural part of a meal, and if they do, it's a few paltry slices — and they often charge you for it, as a sort of "sin tax." Now, if mashed potatoes come with your entrée, it will probably be just a schmear, and many places have taken to substituting things that look like mashed potatoes (e.g., pureed turnips or white beans) for actual spuds. Hamburgers are now available at places like Umami Burger sans bun — but is a burger without the bun still really a burger? In addition, the South Beach Diet further vilified refined sugar, giving rise to a whole new class of sweeteners like agave nectar, and encouraging the consumption of artificially sweetened beverages, which are probably much worse for you than sugary ones. 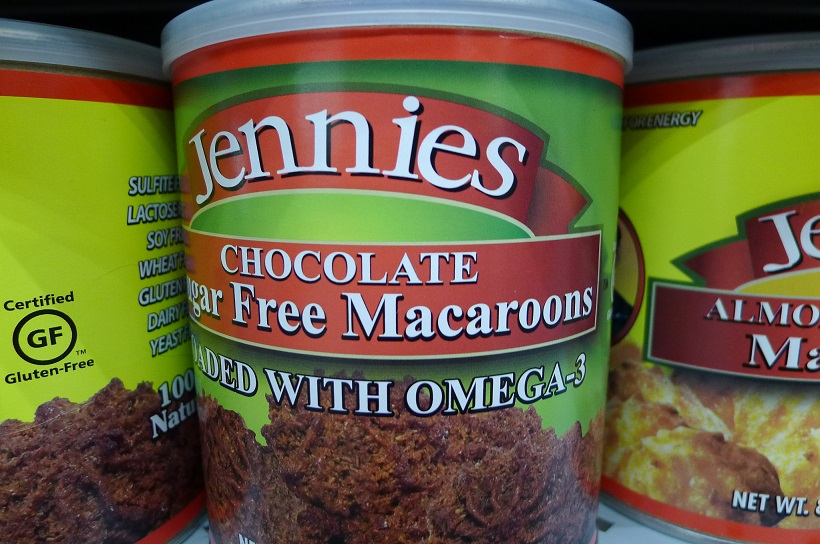 2) Gluten-Free — If Atkins and South Beach tarnished our appreciation of bread, gluten-free has delivered a death blow, and affected the kinds of pastas we're being served, too. Yes, the autoimmune condition known as celiac disease is a serious disorder, affecting one in every 133 Americans who are allergic to the protein in wheat, rye, and barley. But exaggerated concern about this disease in people who have no symptoms or reason to expect them has led to gluten being red-lined for the rest of us, once again striking a blow against bread, and causing restaurants and manufacturers to tout the "gluten-free" nature of products that never even remotely had gluten in the first place. Yes, your risotto is gluten-free, and always has been.

3) Low Salt — 10 percent of the population is hypertensive, which means they suffer from high blood pressure. But only 10 percent of those hypertensives are salt sensitive, for whom high salt levels can increase blood pressure. But many in this salt-sensitive group already control their blood pressure by taking medications. Which means Bloomberg and other anti-salt jihadists are asking all of us to give up salt to benefit what is probably way less than one percent of the population. As a result, some restaurants have stopped aggressively salting their food — and removed salt shakers from the table — as a way of showing how healthy they are, and the taste of the food has suffered as a result. 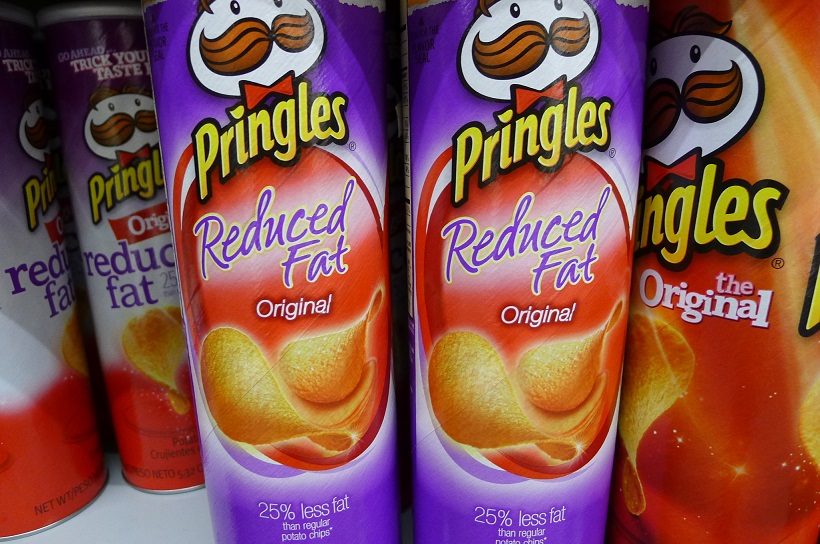 4) Omega-3 Fatty Acids — The public demands nostrums that will cure disease and extend life, and over the last few years Omega-3 fatty acids have been touted by quacks as a sort of silver bullet. The human body cannot synthesize these organic compounds, but can only absorb them from fish and certain plant oils. Though clinical studies have shown these chemicals to be ineffective in staving off cancer and preventing heart disease, an aura still surrounds them, suggesting they can extend one's lifespan. Omega-3s and Omega-6s have consequently been introduced into supermarket products and, I suspect, the public consumption of fish has soared, as the ocean's supplies of fish have continued to diminish. We probably have Omegas to thank for the fish taco craze — even though freshwater fish and farmed ocean fish have lower levels of the compounds.

5) Low Fat — Starting around 1977, Dean Ornish and a slew of his colleagues began studying the connection between saturated fat in the human diet and coronary heart disease, coming to the conclusion that a diet eschewing saturated fats and cholesterol, and even fats in general, would result in improved cardiac health. Many studies have since questioned his conclusions, but nonetheless low-fat and no cholesterol mania has seized our food culture and refused to let go, more so in supermarkets than in restaurants, where high-fat foods have always been a lure to diners. 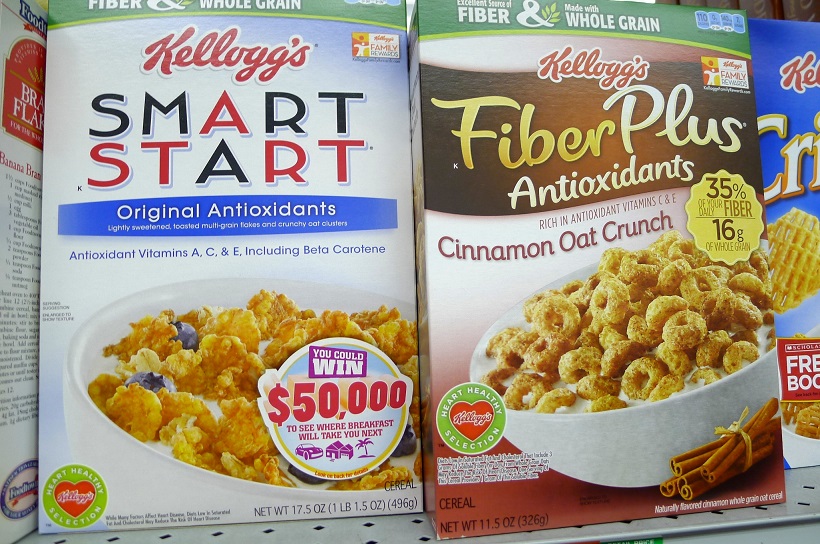 Stroll down any supermarket aisle, and you'll see legions of "lo-fat" products, especially in the dairy case, with milk fat reduced to zero percent, robbing these products of all flavor. And we now have low-fat bacon, low-fat turkey, low-fat potato chips, and even snacks that are baked without fat. They all taste awful. In restaurants, inferior fats like canola oil have been substituted for better-tasting and better-performing fats like peanut oil, lard, and butter, simply because canola oil is lower in saturated fats. You can smell when canola oil is being used in a restaurant, an odor somewhere between urine and straw, and a haze sometimes fills the air because canola oil has a low smoke point, which is anathema to good frying and sautéing.
Fried foods taste so good, they cannot be defeated, but anti-frying and anti-fat sensibilities have made us fearful every time we order French fries or eat a piece of fried chicken, casting our eating preferences in a negative moral context. And constant worrying about what you eat is certainly not going to make you any healthier. Now excuse me while I eat a salad for lunch, to pay for the greasy meal I'll be eating at dinner.