Pulino's Timeline: A Look Back at McNally's Bowery Baby

Share All sharing options for: Pulino's Timeline: A Look Back at McNally's Bowery Baby

With this morning's announcement about the impending closure and complete overhaul of Pulino's, it's time to take a look back at the unusual life of Keith McNally's youngest New York restaurant. From the earliest waves of buzz about that spot on an "ungentrifiable" corner of the Bowery, through a star-studded opening, square pizza slices, chef shuffles and more, here now is a timeline of memorable moments in Pulino's four-year history: 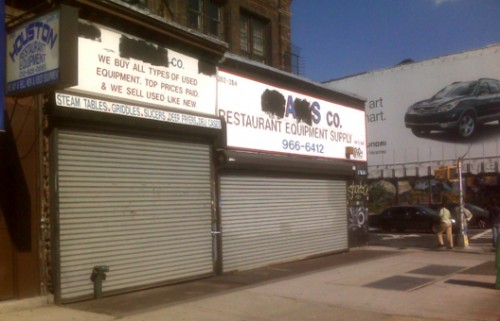 · July 1, 2008: Keith McNally's name appears on the Community Board 2 agenda, for a vacant former restaurant supply store on the Bowery.

· July 9, 2008: The CB2 meeting reveals that this Bowery spot will be a "pizza-centric" restaurant. But the restaurant provokes general public outcry, and CB2 pushes the decision back to September.

· September 10, 2008: That September meeting goes much better. McNally reveals plans for a woodburning oven, a rotisserie, and grilled fish. He projects a winter 2010 opening.

· January 28, 2009: McNally tells the Observer: "I gravitated to that corner because it's a gritty, ungentrifiable, New York crossroads...I always imagined a big, busy, inexpensive pizzeria there. I can make it big and inexpensive. It's the busy I'm worried about." 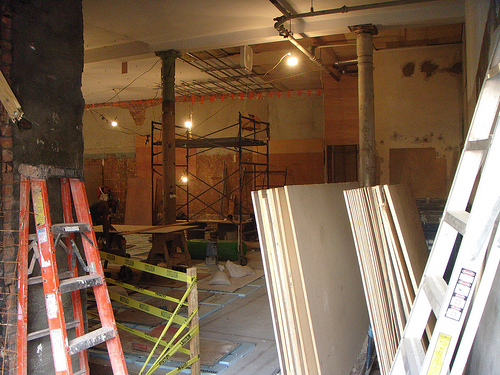 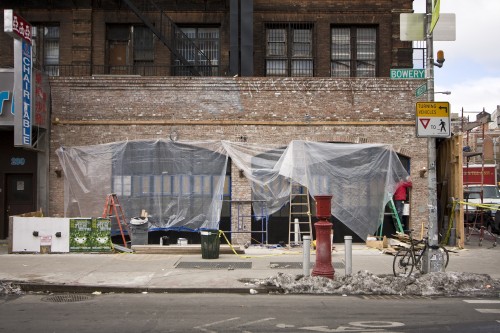 · March 1, 2010: The plywood is off, the menu has been revealed, and the media is going nuts. McNally, meanwhile, reveals some deep-set superstitions: "I'm waiting for something. I tend to think that if you get good reviews for one restaurant, the next one generally doesn't. And so I'm worried actually about this place, because Minetta was quite well received." 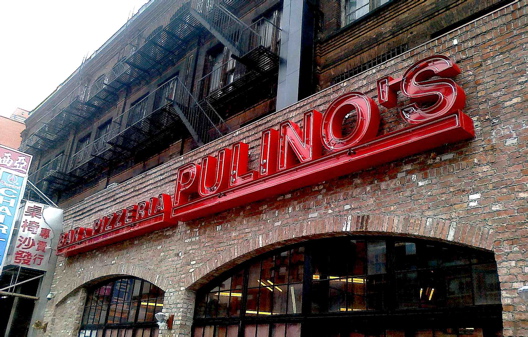 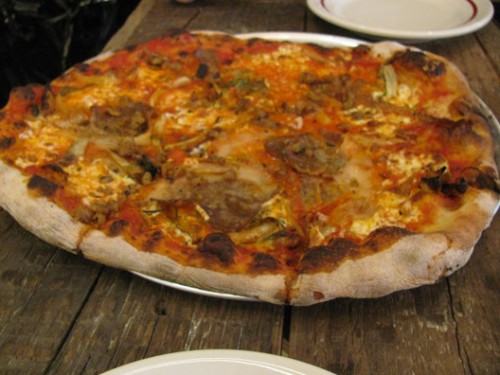 · March 11, 2010: Pulino's opens for friends and family, a preview reveals that Appleman's "very unique" way of cutting the pizzas is actually squares. 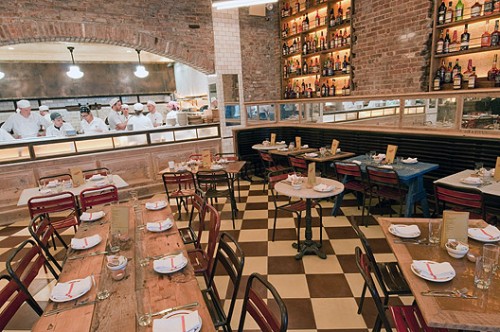 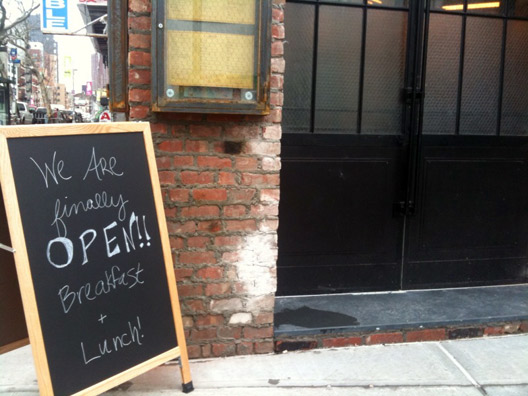 · March 17, 2010: Everyone files their opinions immediately.

· May 5, 2010: Times critic Sam Sifton files his review a mere seven weeks after the restaurant opens. He gives it an enthusiastic one star.

· May 14, 2010: After New York critic Adam Platt files a lukewarm review, McNally calls him "out of touch." 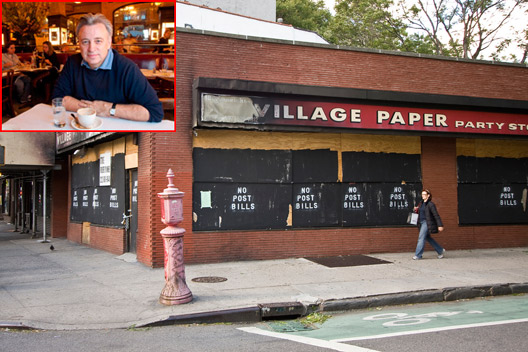 · September 17, 2010: McNally proposes plans for a smaller Pulino's outpost in the West Village. Community resistance later causes him to abandon that idea.

· November 2, 2010: Nate Appleman announces his departure from the restaurant, calling it a "mutual split." This may explain why they started cutting the pizza into triangles. 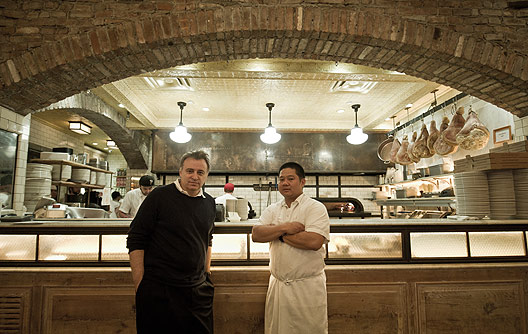