Share All sharing options for: Patrick Cappiello on the Crif Dogs-Loving Wine Whale

Whales like wine. Whales like to dine. Herein, some prominent New York sommeliers share their biggest bottle moments. What happened at the table, and more importantly, what did they drink? Right now: Patrick Cappiello. 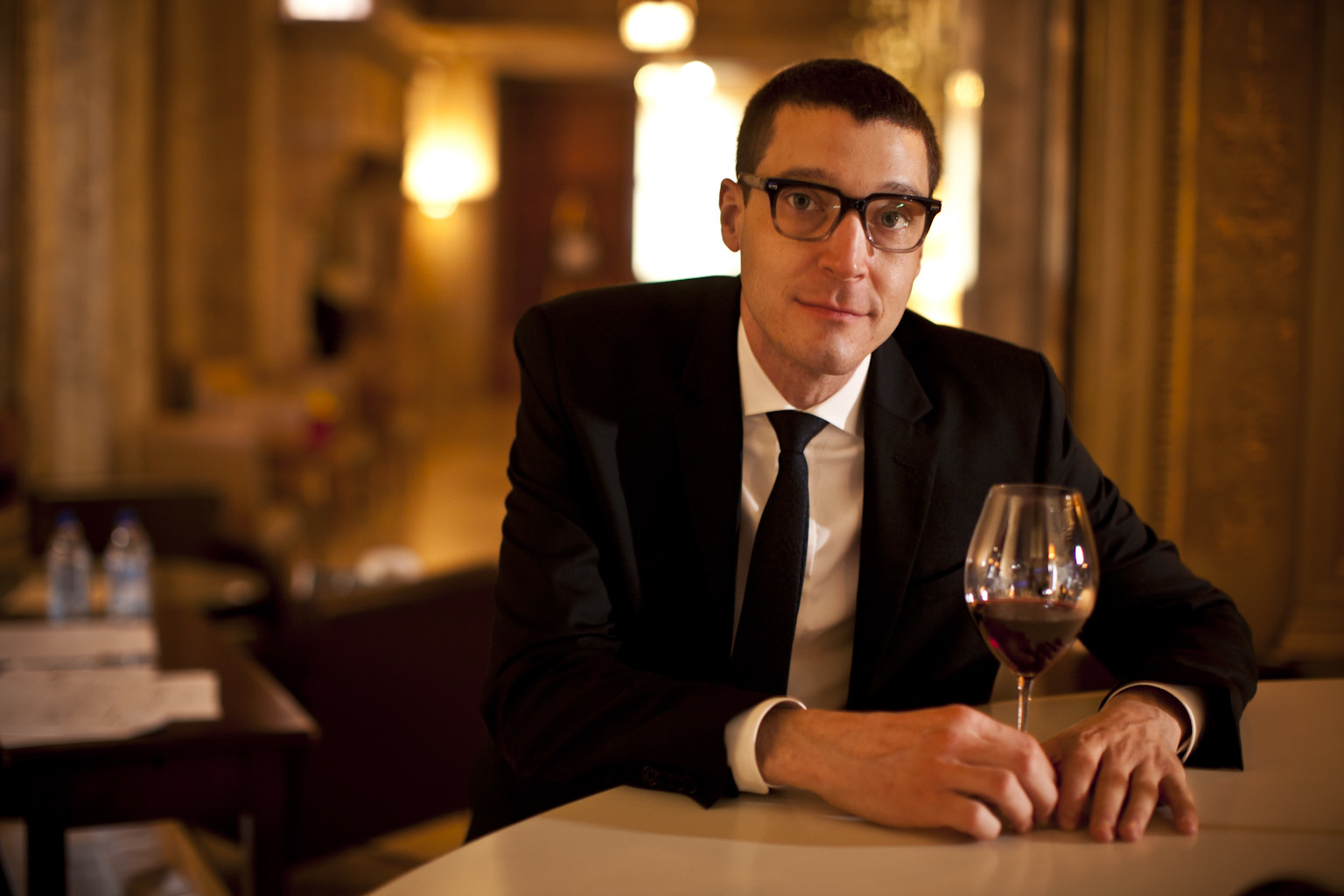 Patrick Cappiello, Wine and Beverage Director of The New York Palace Hotel: During the years of 2005-2009, I had the amazing experience of being a sommelier at Veritas Restaurant. At this time Veritas, arguably, had the best restaurant wine list in the US. I opened more great wines during those four years than I will probably ever open again in my career. One gentleman that opened more than half of those amazing wines was a hedge fund manager. He was a common fixture at the bar and had a deep love for old burgundy. He preferred large formats, which meant he would usually need help drinking the wine, a role I was happy to take on.

He also loved Crif Dogs, which we would have delivered for him late in the evening. One night, over a few B.L.T. Dogs and a magnum of Domaine Leflaive Batard-Montrachet 1986, he starts eyeing the vertical of Henri Jayer. It was a producer he had had before, but only a few times. This was also the spring of 2007 and Mr. Jayer had passed away only a few months earlier. After a bit of discussion, he decides to go with Vosne Romnee Cros Parantoux 1985, a steal at $5,000. This was the first, and at this point in my life, the only time I've ever had this wine. To say the wine was magical would be an understatement, and Crif Dogs have never tasted the same...
· All Coverage of Whale Week [~ENY~]
· All Coverage of Wine Whales [~ENY~]